Richmond woman speaks out after man pleads guilty to raping her: ‘You feel so alone’ 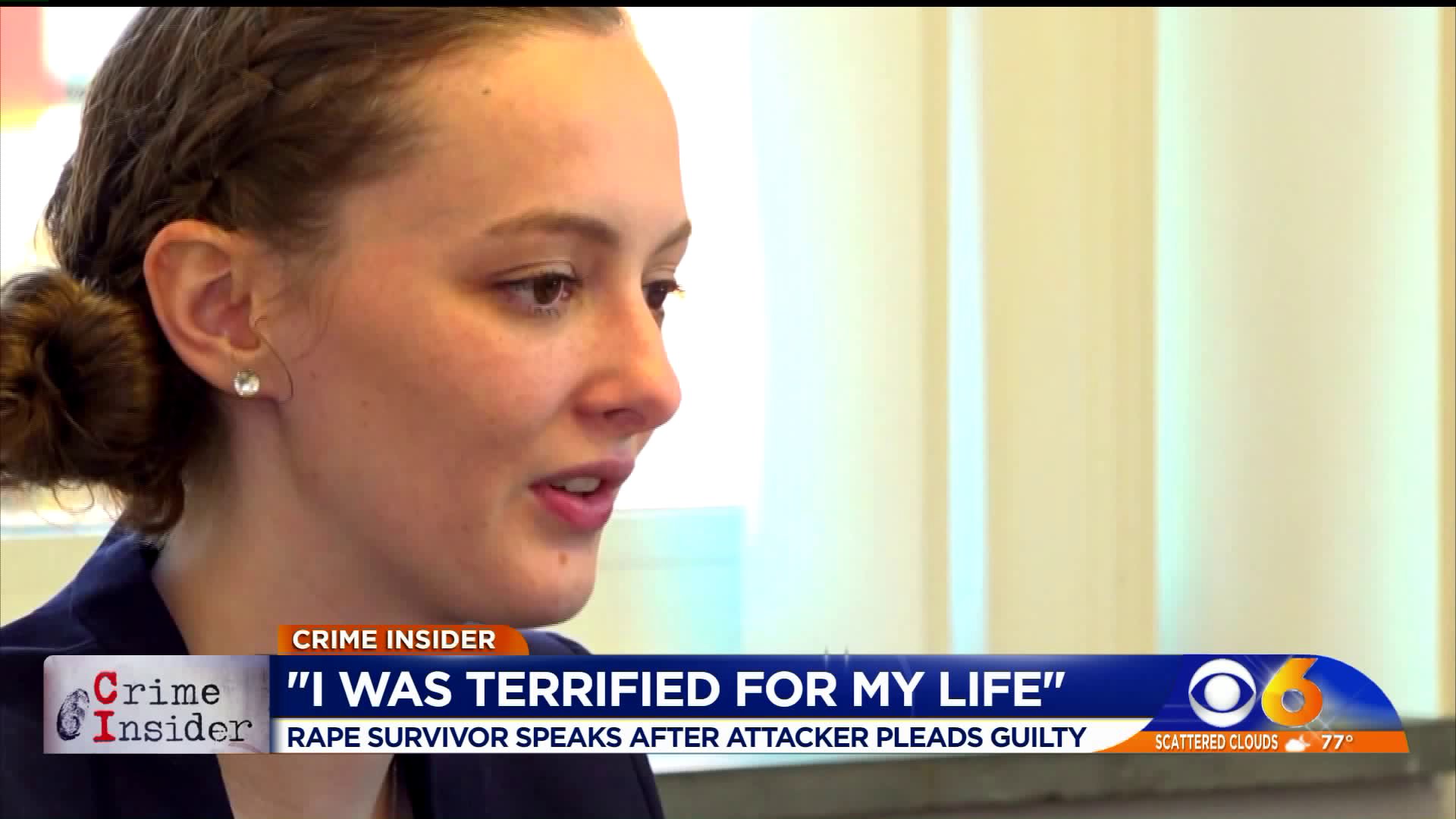 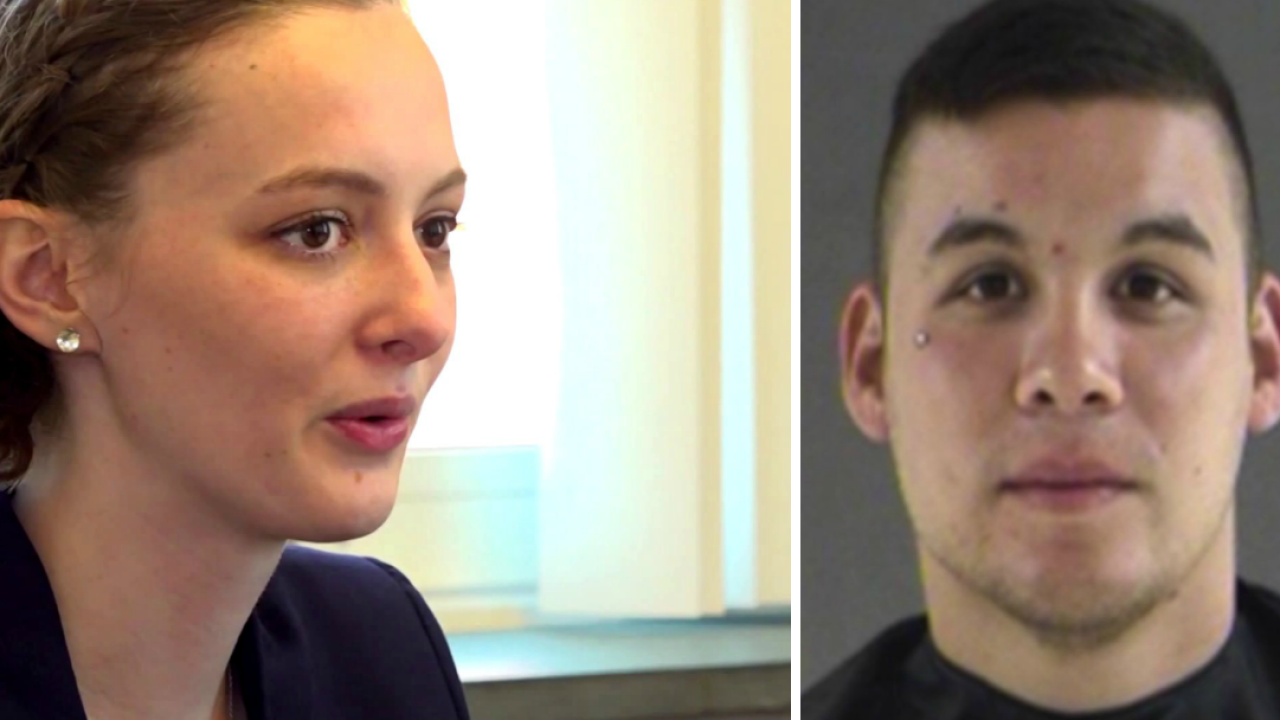 RICHMOND, Va. -- In June 2018, Kayla Cotton lay in intensive care at VCU Medical Center with a serious blood infection, fighting for her life in a battle with mitochondrial disease.

"I happened to get an infection in my bloodstream called sepsis, and I went into shock and was in critical condition for several days at VCU," Cotton explained.

Weeks later the psychology major returned to Lynchburg College and her room in a townhouse she shared, still attached to a nutrient IV.

One of the first nights that she was back, her housemate had a friend over to visit. His name was Joshua Adam Caudill.

On that night, Cotton said that Caudill suddenly burst into her room and approached her.

"One of his girlfriends was waiting outside while he was in my room assaulting me," Cotton said.

Caudill forced himself her, Cotton said. She couldn't move partly because she feared that he would rip her IV out.

Cotton said she discreetly dialed her phone and left random voice messages to people in her contacts list as the assault was happening.

"I was literally hitting any number to get a hold of any possible person,” she said. “I was really hoping it would be one of my housemates to help get him off of me because I was terrified for my life."

A year later, Caudill pled guilty to rape in Bedford County and will serve seven years.

He also has another sexual assault charge in Campbell County that prosecutors set aside for now.

Cotton said she wanted other sexual assault survivors to hear her voice, follow her example, and speak up about those who believe they can get away with ruining lives.

"You feel so alone, so embarrassed, humiliated and you think of all the things you could've done differently," she said.