Nikki Haley bats down idea of being Trump’s 2020 VP pick: ‘Vice President Pence has been a dear friend of mine for years’ 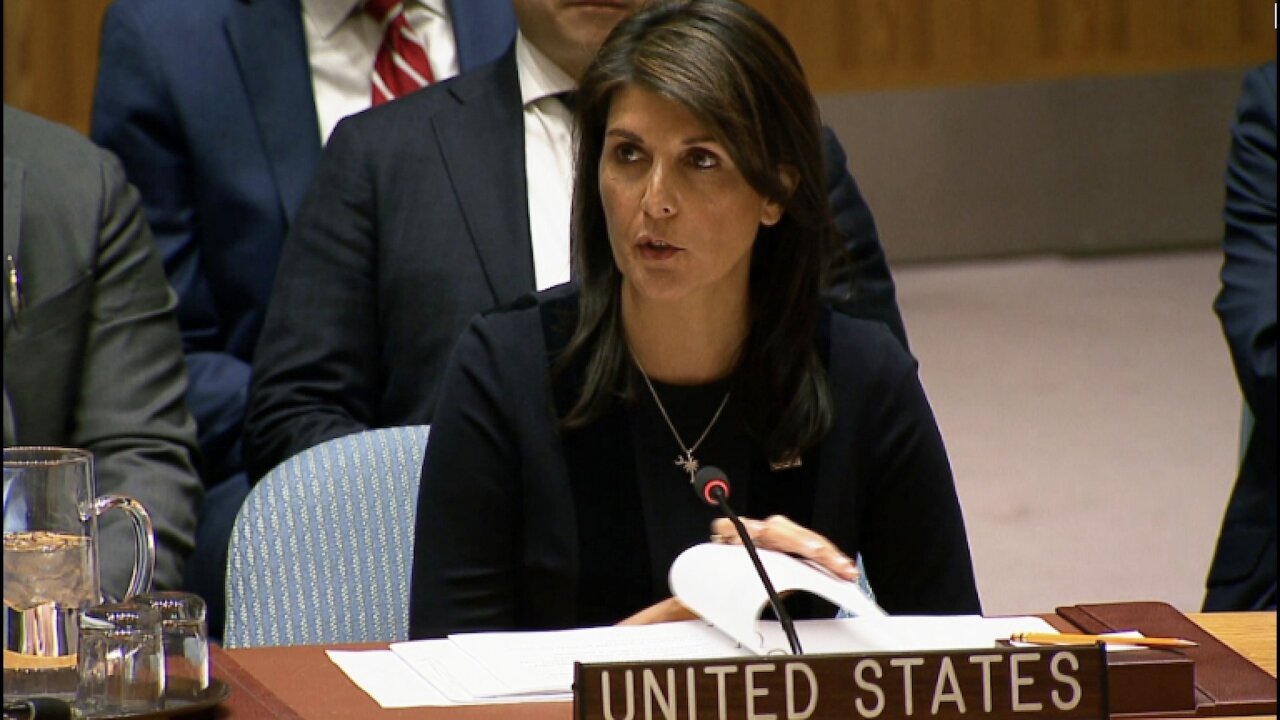 Former Ambassador to the United Nations Nikki Haley dismissed the notion that President Donald Trump would opt to choose her as his reelection running mate over Vice President Mike Pence.

Former Ambassador to the United Nations Nikki Haley dismissed the notion that President Donald Trump would opt to choose her as his reelection running mate over Vice President Mike Pence.

“Enough of the false rumors,” Haley tweeted Wednesday. “Vice President Pence has been a dear friend of mine for years. He has been a loyal and trustworthy VP to the President. He has my complete support.”

Trump said in June that Pence is “100%” his 2020 running mate, after a Wall Street Journal op-ed by Andrew Stein, a Democrat and former president of the New York City Council, urged the President to replace the vice president with Haley.

Asked on Fox Business at the time about the op-ed, the President praised Haley, who left her ambassador role at the end of last year.

“I love Nikki, she’s endorsed me, she’s my friend, she’s a part of my campaign,” Trump said at the time. But he was quick to add that Pence has been a “great vice president, he’s 100%.”

The President had roused suspicion about his confidence in Pence when he hesitated earlier in June to endorse the vice president should he mount a presidential bid in 2024.

“Well, it is far too — look, I love Mike. We’re running again. But you’re talking about a long time,” Trump said on “Fox and Friends” in June. “So you can’t put me in that position. But I certainly would give it very strong consideration.”

Trump later told NBC News’ “Meet the Press” that he had hesitated because “it was a surprise question.”

“I mean, you know, I’m not even thinking of it,” the President told NBC in a June interview. “It’s so far out. I mean, it’s so far out. That would be the only reason.” But he again did not endorse Pence as his successor.