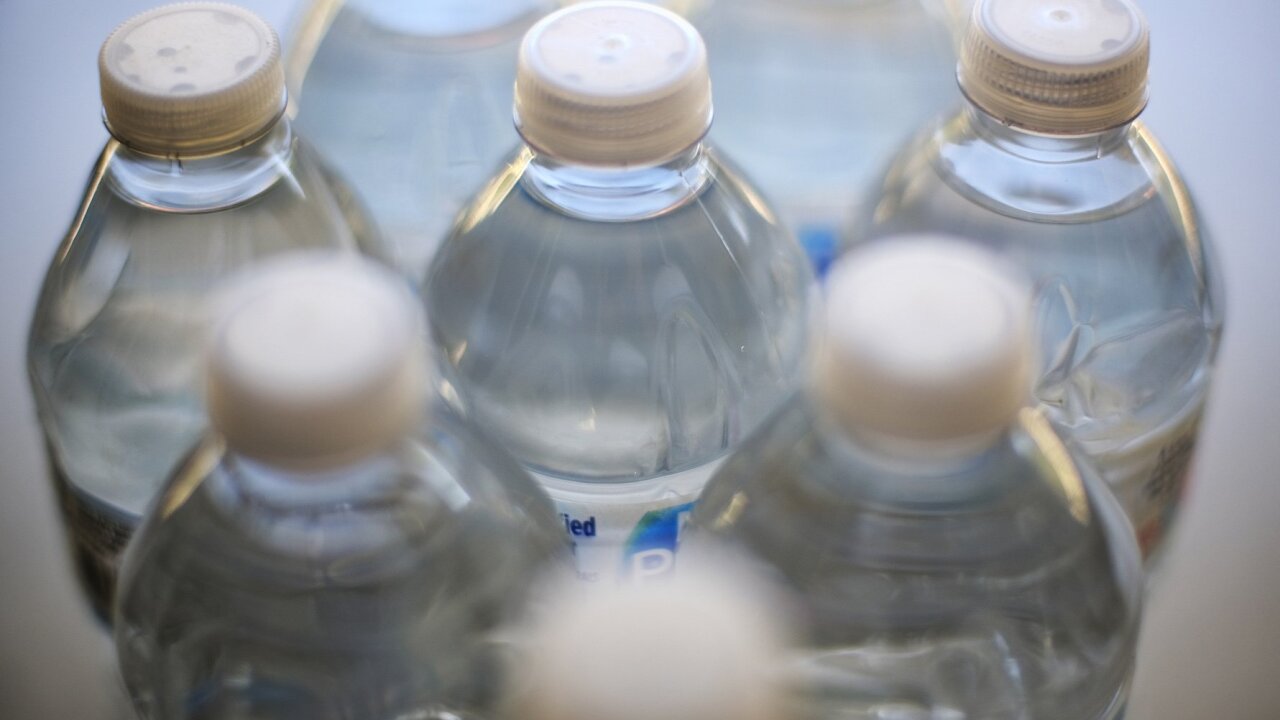 They may be in our oceans, rivers and ice but there’s little evidence to suggest that microplastics in the water we drink pose a risk to our health.

In its first review on the health risks of plastic in tap and bottled water, the World Health Organization said that microplastics “don’t appear to pose a health risk at current levels,” but the key finding came with a big caveat — the review said available information was limited and more research was needed on microplastics and how they affect human health.

“We urgently need to know more about the health impact of microplastics because they are everywhere — including in our drinking water,” said Dr. Maria Neira, director of the Department of Public Health, Environment and Social Determinants of Health at WHO.

WHO said it did not recommend routine monitoring of microplastics in drinking water and said that concerns over microplastics should not distract water suppliers and regulators from removing microbial pathogens, such as those causing deadly diarrheal diseases.

Not a hazard, but not necessarily ‘harmless’

In its analysis, WHO looked at three potential hazards linked to microplastics: the physical particles, chemicals, and the micro-organisms that may attach themselves to microplastics.

Based on the limited evidence available, chemicals and microbial pathogens were a low concern for human health, the report said. Microplastics larger than 150 micrometres are not likely to be absorbed in the human body and uptake of smaller particles is expected to be limited. Absorption of very small microplastic particles, including the nano size range may, however, be higher.

It added that were was insufficient information to draw conclusions on the toxicity of nanoparticles, but no reliable information suggested it is a concern.

“To date there are no data available to show that microplastics pose a hazard to human health, however this does not necessarily mean that they are harmless,” said Alice Horton, an anthropogenic contaminants scientist at the National Oceanography Centre.

“It is therefore essential to understand how and where exposure to microplastics is most likely, and to understand any possible health risks as a result of this exposure,” Horton, who was not involved in the research, told the Science Media Centre in London.

Dr. Andrew Mayes, a senior lecturer in chemistry at the University of East Anglia in the UK, said the WHO report would likely come as a relief to people who have been alarmed about levels of microplastics in our water supply.

“The report also emphasizes that, while risks to health of microplastics through ingestion in water may be low, there is a continuing need to reduce plastic inputs into the environment at source, in order to prevent the problem becoming worse,” said Mayes, who wasn’t involved in the research.

“This can be enacted through better waste management and implementation of incentive schemes and governments should prioritize such actions in the overall global strategy to reduce plastic inputs into oceans (the ultimate sink for all of the waste).”

Other dangers in the water

WHO didn’t look at other ways we can ingest microplastics, including food and air, but said a future report would assess these risks.

One recent study suggested that we are ingesting an average of five grams of plastic every week, the equivalent of a credit card.

Tiny particles of plastic get into our drinking water in a number of ways but mainly through surface runoff after rain or snow, waste water and industrial effluent. Plastic bottles and caps that are used may also be sources of microplastics in drinking water, the report added.

The report said treatment can remove more than 90% of microplastics from wastewater, with the highest removal coming from tertiary treatment such as filtration.

WHO said it was important to address the more significant health issue of inadequately or untreated water, with an estimated 2 billion people globally drinking fecally contaminated water. In 2016, 485,000 diarrhea- related deaths were attributed to microbially contaminated drinking water.

“By addressing the bigger problem of exposure to (fecally) contaminated water, communities can simultaneously address the smaller concern related to microplastics,” WHO said.

https://s3.amazonaws.com/cnn-newsource-image-renditions-prod/MED_WHO_MICROPLASTICS_DRINKING_W/S113128040_thumbnail.JPG
Copyright 2020 Scripps Media, Inc. All rights reserved. This material may not be published, broadcast, rewritten, or redistributed.