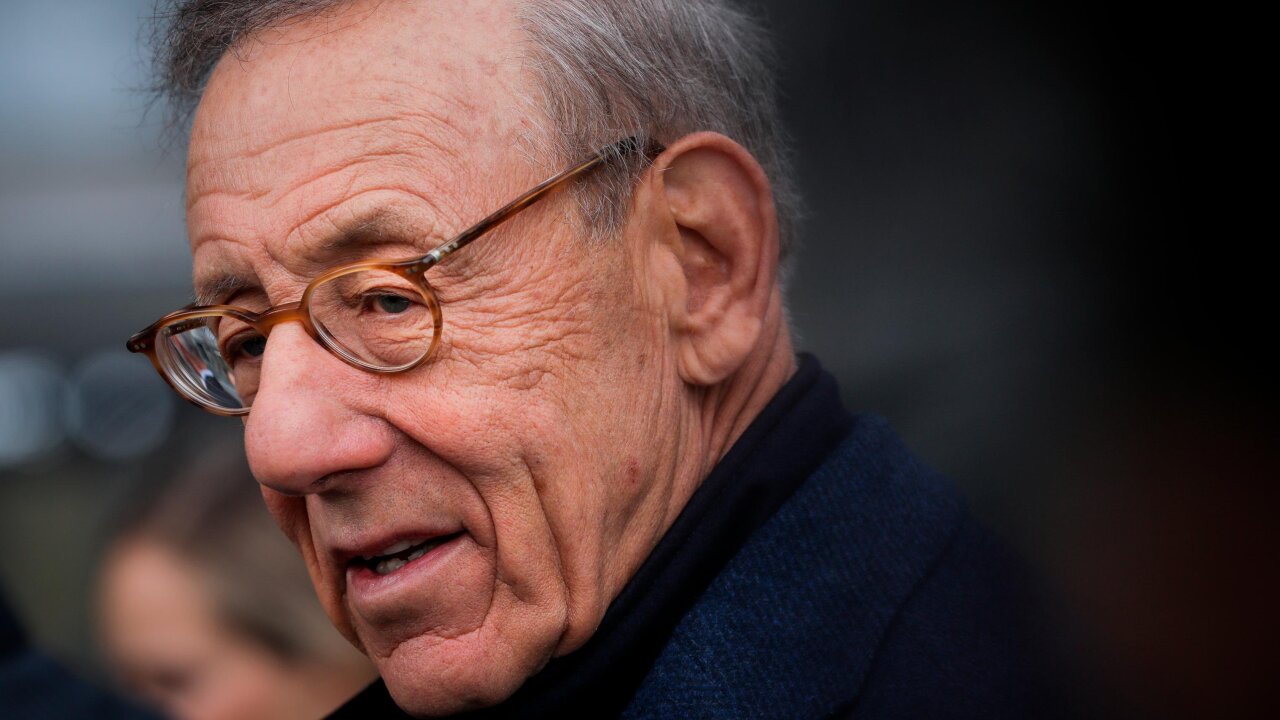 Miami Dolphins owner Stephen Ross has stepped down from the NFL’s social justice committee after he was criticized for hosting a fundraiser for President Donald Trump.

Miami Dolphins owner Stephen Ross has stepped down from the NFL’s social justice committee after he was criticized for hosting a fundraiser for President Donald Trump.

Ross told the NFL and committee members last week he was stepping down to focus on his nonprofit, Ross Initiative in Sports for Equality (RISE), which empowers the sports community to tackle racial discrimination and social justice, Dolphins spokesman Jason Jenkins said in a statement to CNN Sports on Wednesday.

“He believes in and is still fully committed to the work that has been done by the group and will always be a passionate supporter and tireless advocate for social justice causes, the fight for equal rights and education,” the statement said.

The NFL’s social justice committee, which is made up of players and owners, focuses on supporting efforts that “reduce barriers to opportunity, with a priority on supporting improvements in education and economic development, community and police relations, and the criminal justice system.”

Chris Long, a member of the Players Coalition, a social justice and racial equality non-profit, told Sports Illustrated the organization got Ross to agree to be removed from the committee.

“He held a fundraiser for a guy who called protesting players ‘sons of bitches’ + campaigned for them to lose jobs. The working group is directly involved. You can see how that’s a conflict of interest that transcends politics. I respect SR’s work w RISE. Don’t get it? Can’t help,” Long, a two-time Super Bowl champion wrote on Twitter on Tuesday.

Ross is one of the most successful real estate developers in the country. He is the majority owner of Related Companies, a large real estate development company that bought Equinox in 2005, when the gym was valued at $505 million.

Ross had kept a relatively low profile until The Washington Post first reported he would host the fundraiser for the President in the Hamptons.

Dolphins receiver Kenny Stills and others criticized Ross for hosting the fundraiser. “You can’t have a non-profit with this mission statement then open your doors to Trump,” Stills wrote on Twitter.

The receiver said that he and Ross spoke about the fundraiser issue and both agreed to disagree. Stills said he received death threats over his stance.

Customers also called for boycotts of Equinox, as well as SoulCycle and Blink Fitness

“Sorry @soulcycle … you can’t peddle ‘inspiration’ in your classes and have an owner funding hate and racism in the back room,” actor Conrad Ricamora wrote. “Byyyeeeeeeeeeee.”

In an open letter to members about the backlash, Equinox’s Executive Chairman Harvey Spevak apologized for the “impact it has had on our community.”

“Mr. Ross is not the majority investor in Equinox,” wrote Spevak, who joined the company in 1999. “He is one of the investors including myself. He does not run the company. I do.”

Even though Ross doesn’t run Equinox, he does receive money from his investment and is donating it to Trump, which sparked criticism.

In a statement to CNN about the fundraiser, Ross said: “I have always been an active participant in the democratic process.”

“I have known Donald Trump for 40 years, and while we agree on some issues, we strongly disagree on many others and I have never been bashful about expressing my opinions. … I have been, and will continue to be, an outspoken champion of racial equality, inclusion, diversity, public education and environmental sustainability, and I have and will continue to support leaders on both sides of the aisle to address these challenges,” the statement said.