‘The Lion Man’ killed by his own captive lions 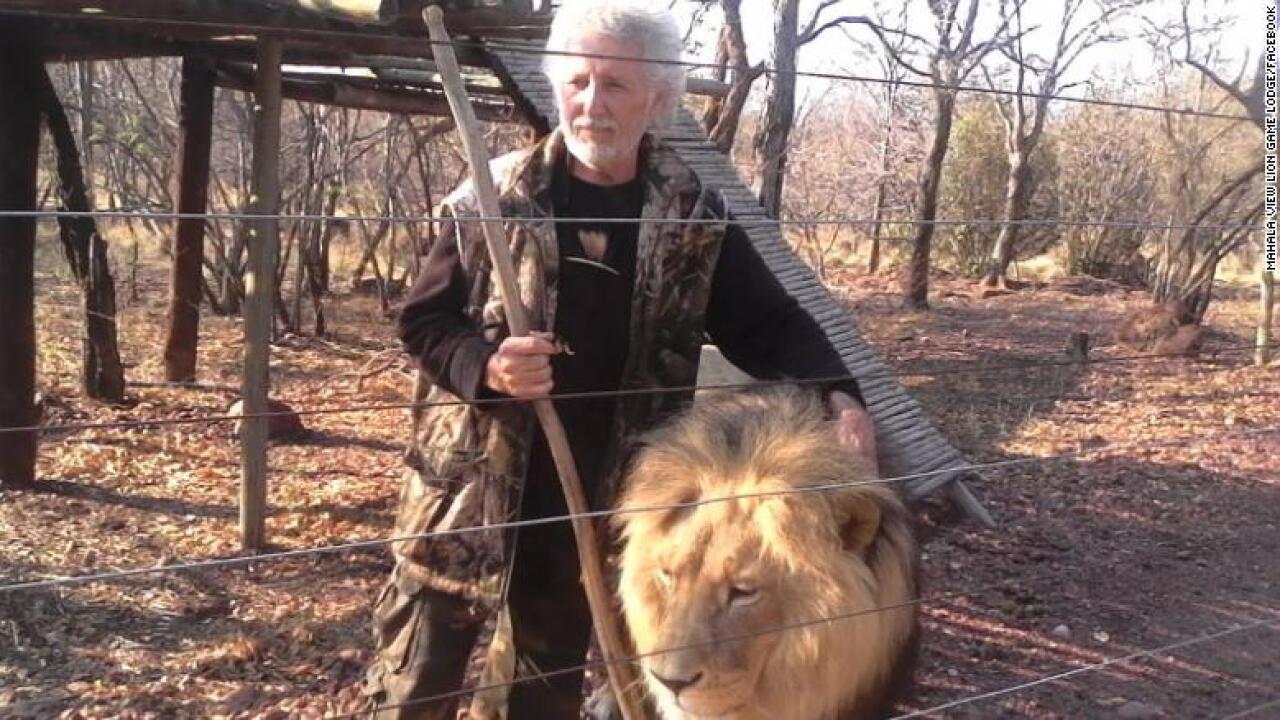 A man has been mauled to death by his own captive lions in a game reserve in South Africa.

The victim has been named by local media as Leon van Biljon, and South African news website Netwerk24 reported that he was killed at the Mahala View Lion Lodge, near the northern town of Cullinan, as he attempted to fix a broken fence in the lion enclosure.

Van Biljon offered “exclusive lion lectures, feedings and game drives for guests,” according to the Mahala View Lion Lodge website. According to local media and online reviews of the lodge, van Biljon was widely known as “The Lion Man.”

Cullinan is a small town east of Pretoria, the capital of South Africa.

The lodge website said three lions — named Rambo, Katryn and Nakita — were kept on the property, which functions as a safari lodge and offers accommodation, game drives and conference facilities. Local outlet News24 reported that van Biljon was killed by one of his own lions.

Mahala View Lodge confirmed the death on Facebook, posting the link to a local news report and writing: “Great loss for everyone. R.I.P. Uncle Leon.”

Cullinan Police spokeswoman Connie Moganedi confirmed to CNN that a 70-year-old man was killed by caged lions on Tuesday around midday.

“The neighbors from the nearby lodges responded and tried to help the victim but unfortunately the victim succumbed to injuries. The animals have been put down,” she added.

Between 6,000 and 8,000 lions are bred and held in so-called lion farms and sanctuaries in more than 200 facilities in South Africa, according to scientists studying the practice — far more lions than there are in the wild in the country.

CNN has contacted the Mahala View Lion Lodge for comment.