Joe Biden to host fundraiser in Richmond next week 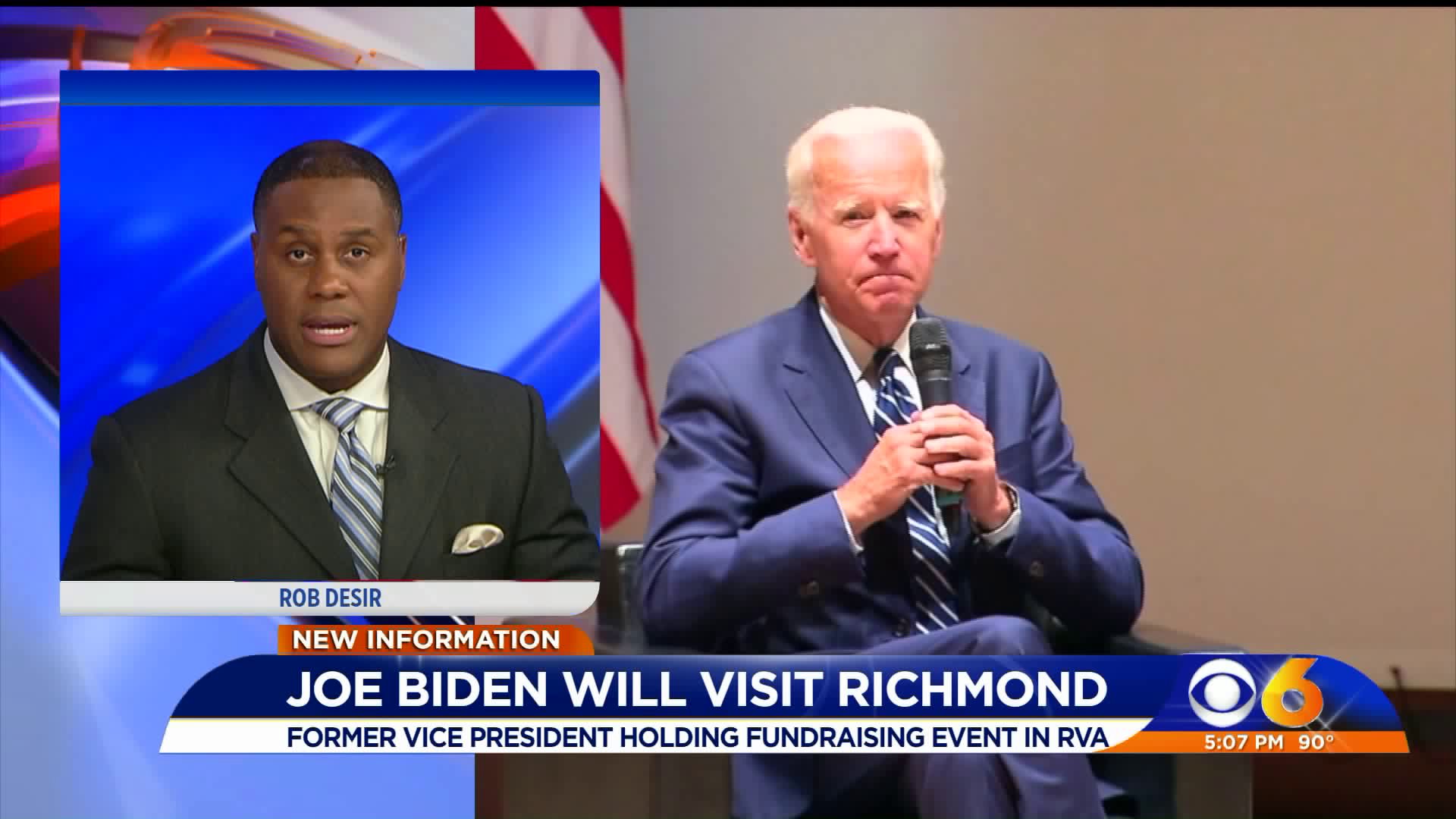 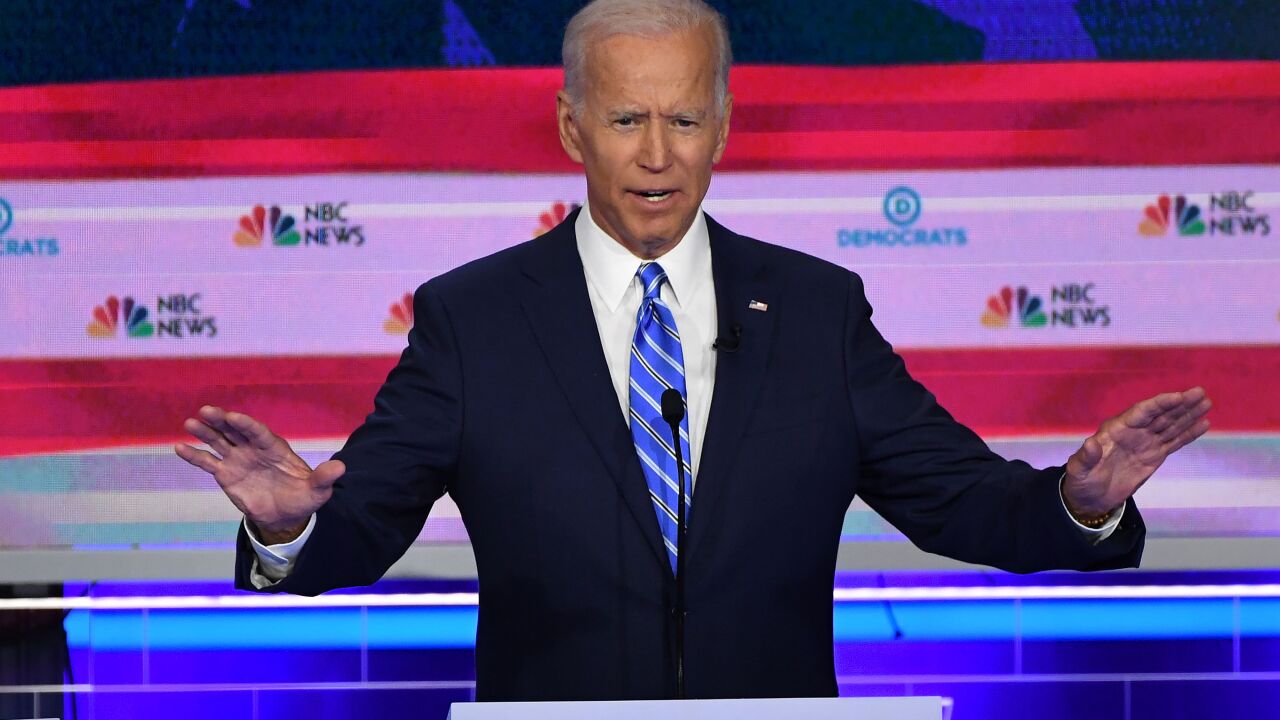 The “Joe for President finance event” will take place on Tuesday, Aug. 27 in Richmond.

Campaign officials said additional details would be released "closer to his trip."

Biden marks the fourth Democratic presidential hopeful to visit Central Virginia this year, but he is considered the front-runner in most national polls.

Jill Biden: 'Swallow a little bit' and vote for Joe

Former second lady Jill Biden made the case for her husband to be the Democratic presidential nominee Monday with a blunt assessment for how to beat President Donald Trump: "Electability."

"I know that not all of you are committed to my husband, and I respect that," Biden said at a campaign event in Nashua, New Hampshire, to a group of teachers. "But I want you to think about your candidate, his or her electability, and who's going to win this race."

Biden's message on electability Monday underlines a key strength for former Vice President Joe Biden's campaign. Since officially launching his presidential bid in April, Biden has polled above the rest of the crowded Democratic primary field, even as the first two debates have brought intense scrutiny over his voting record.

A Washington Post-ABC News poll released last month showed Biden as the only Democratic candidate who would hold a wide lead over Trump in a hypothetical general election match-up. In June, the Trump campaign fired several pollsters after the public release of internal numbers that showed the President trailing Biden in states like Michigan and Wisconsin. Trump later told Fox News the figures were "incorrect."

"So I think if your goal -- I know my goal -- is to beat Donald Trump, we have to have someone who can beat him," the former second lady said Monday.

Biden expanded on her remarks in encouraging voters to look beyond singular issues that draw them to other candidates, surmising that the Democratic Party's collective bottom line "has to be that we have to beat Trump."

"Your candidate might be better on, I don't know, health care, than Joe is, but you've got to look at who's going to win this election," she said. "And maybe you have to swallow a little bit and say, 'OK, I personally like so and so better,' but your bottom line has to be that we have to beat Trump."

In July, Biden defended her husband's campaign following the first round of presidential debates, where Sen. Kamala Harris of California assailed the former vice president over his previous positions on race and busing.

"I mean, the one thing you cannot say about Joe is that he's a racist," Biden told CNN. "I mean, he got into politics because of his commitment to civil rights. And then to be elected with Barack Obama, and then someone is saying, you know, 'You're a racist'?"