Instagram got us hooked on likes. What happens when they’re gone? 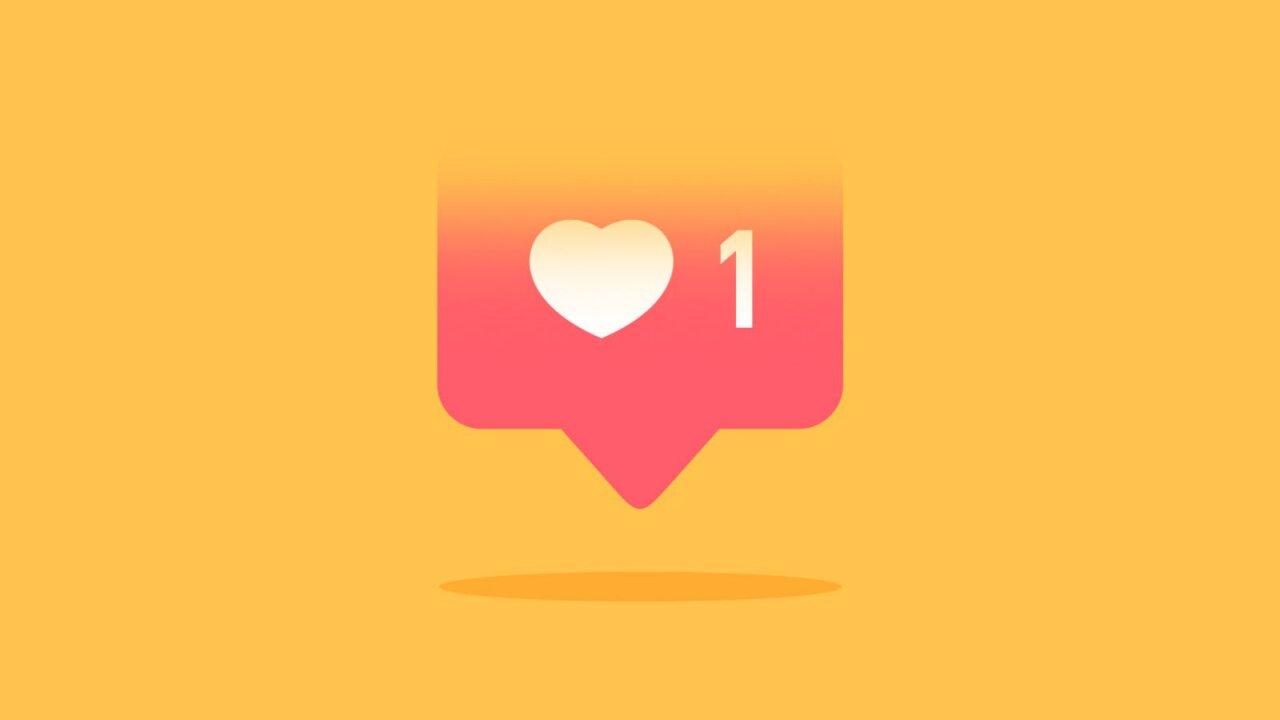 In a move to reduce some of the pressure people may feel about getting a lot of ‘likes’ on the platform, Instagram has been testing hiding them in a handful of countries, including Canada, Ireland and Australia. Here’s what users think.

Posting an Instagram photo can be stressful for people who care about likes. But in a move to reduce some of that pressure, Instagram is hiding likes for some users in a handful of countries including Canada, Ireland, Italy, Japan, Brazil, Australia and New Zealand.

CNN Business spoke with users in countries with the test — the majority of which felt positively about this effort to improve wellbeing on the app. One study found Instagram is the most detrimental social networking app for young people’s mental health, such as negatively impacting body image.

“My younger sisters are like ‘Oh My God, would you go on and like my picture? Hardly anybody has liked it,'” said 34-year-old Cara McVeigh, who is a conference and events manager at a college in Dublin. “I definitely think [removing likes] will take away from that pressure.”

Likes, which appear as hearts on Instagram, are often used as a measure of popularity, leading some users to tie them to their self-esteem.

“It’s like a dopamine hit,” said Shalome Pinto, a 28-year-old Master’s student studying urban design in Melbourne, Australia. “It’s instant validation for what you post. Someone is validating what you’ve written or worn. You instantly feel good about what you wore and how you look.”

But when someone doesn’t get enough likes, it can have the opposite effect.

The test removes the total number of likes on photos and videos on the main feed, profiles and permalink pages. However, the owner of the account can still see their own likes. When someone you follow has liked someone else’s photo, it will say “[name of Instagram account] and others” under the post where likes would typically appear. Users can then click to see a list of the users who have liked it, although they won’t see a number saying how many.

“The recent change to likes is a great thing,” said 27-year-old Chris Grundy, a freelance photographer who lives in Sydney, Australia.

“It got to a stage where people didn’t appreciate a photo for the content they saw. It was more about this person has 5,000 likes and judging a photo based on that … and people were comparing themselves to others, which has led to a lot of mental health issues,” he added.

Other users said the test falls flat because people can still see how many likes their own post gets.

“People are more concerned with how many likes they get themselves,” said Sasha Fekula, a 23-year-old American currently living in Sydney, Australia. “If likes are this big deal to me, I can still feel validated or not.”

“For teenagers, this is great because it would no longer highlight levels of popularity of themselves against other kids,” she previously told CNN Business. “But they’re still going to see their own likes. People are very driven by rewards so they’re still going to be competing for those likes. It’s not going to fully solve the problem.”

But the move to hide likes could encourage users to post more “authentic” content without being concerned about how many likes it gets.

Erin Good, a 23-year-old American who works as an environmental consultant in Auckland, New Zealand, said in the past she’s been guilty of posting a photo she thinks will get more likes instead of a photo she personally likes better.

“[Hiding likes] could influence people to post more of what they like,” she said. “It’ll be interesting to see if it does go through around the world, if there’s a slight change in content.”

An Instagram spokesperson said the company is waiting to see the results of this test before deciding whether to expand it to more countries.

Like other users, Good said she’s conscious about what time she posts a photo to help maximize likes and how many people see it and suspects that won’t change even if likes are hidden permanently.

“Especially living in New Zealand, I know if I post at 8 p.m. [my time], everyone back home is asleep, so I’m not going to post,” Good said. “I don’t think I’ll change that now that the likes are hidden. I think it’s more about wanting people to see what I’m up to.”

Although the change is welcomed among some, it won’t address other issues on the platform such as bullying or users comparing themselves to other people. Instagram said tackling bullying is a priority this year and has added new features such as a tool that tells users when their comment could be considered offensive before it’s posted.

“Likes is one part of it, but I don’t think it’s the cure to curing the culture around Instagram,” she added.