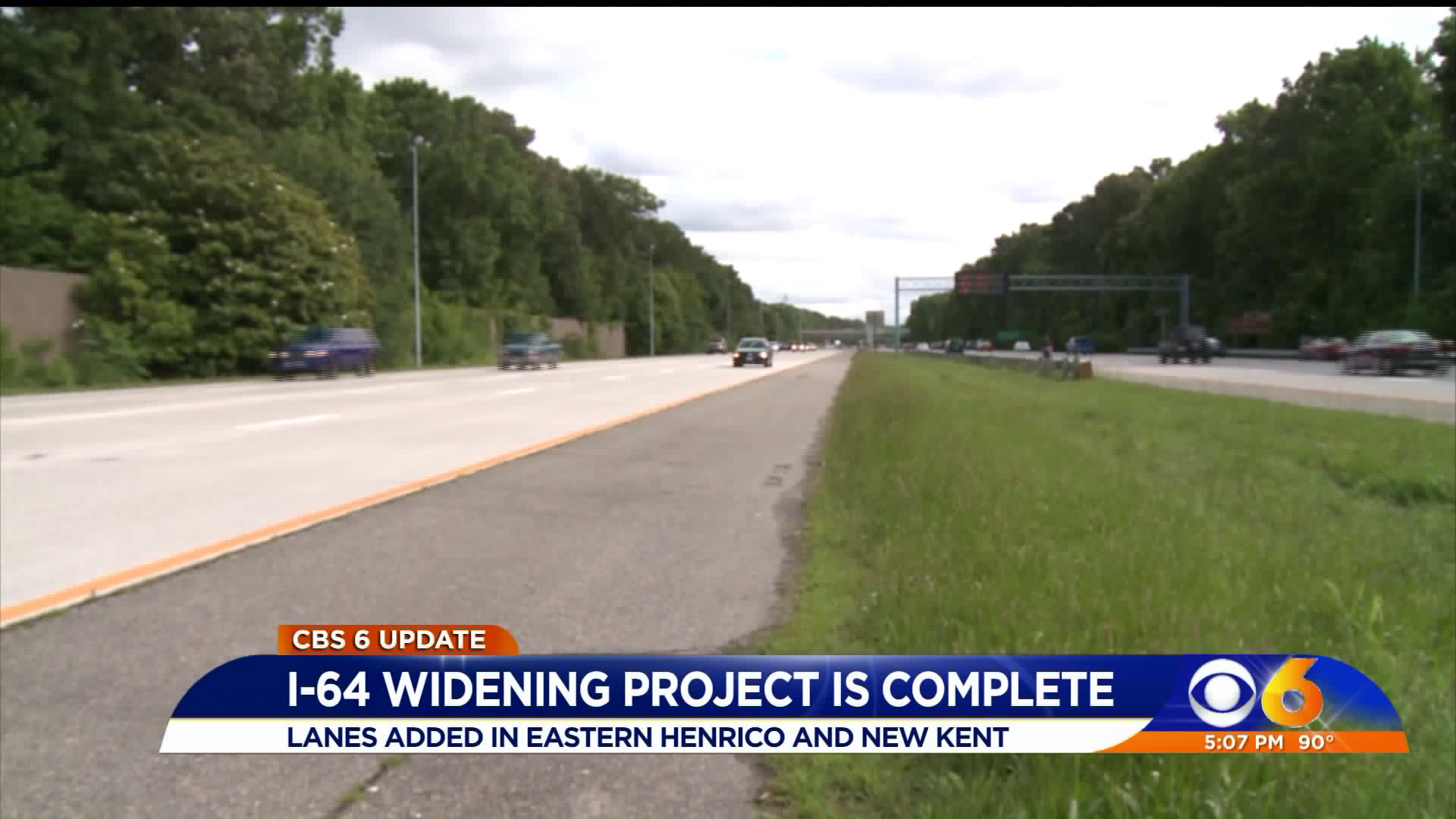 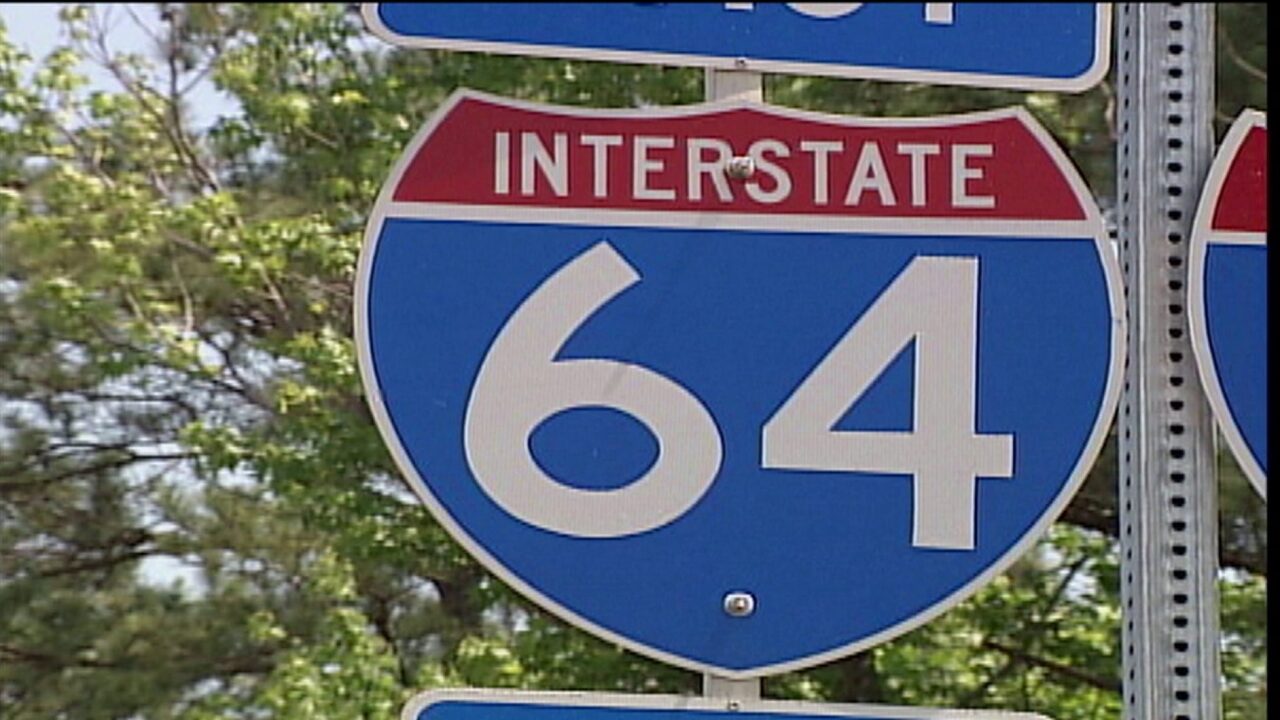 The project, according to VDOT, was completed ahead of schedule and under budget.

"The completed project is intended to provide congestion relief and added safety to the I-64 corridor,” Scott Fisher, VDOT Richmond District Mega Projects Engineer, said. "An additional travel lane in each direction will accommodate current and future traffic volumes on I-64 and is expected to lessen travel times to and from Virginia Beach."

The project, which expanded travel lanes from two to three, began in August 2017.

"Newly completed improvements include an added 12-foot wide travel lane and a 10-foot wide shoulder in both directions in the median of the preexisting roadway, widened bridges over the Chickahominy River and improved acceleration and deceleration lanes at the truck weigh station (mile marker 203)," a VDOT spokesperson said. "Sound mitigation walls have also been constructed within project limits and the 55 mph work zone speed limit has been lifted."