Netflix could face trouble ahead. Here’s why 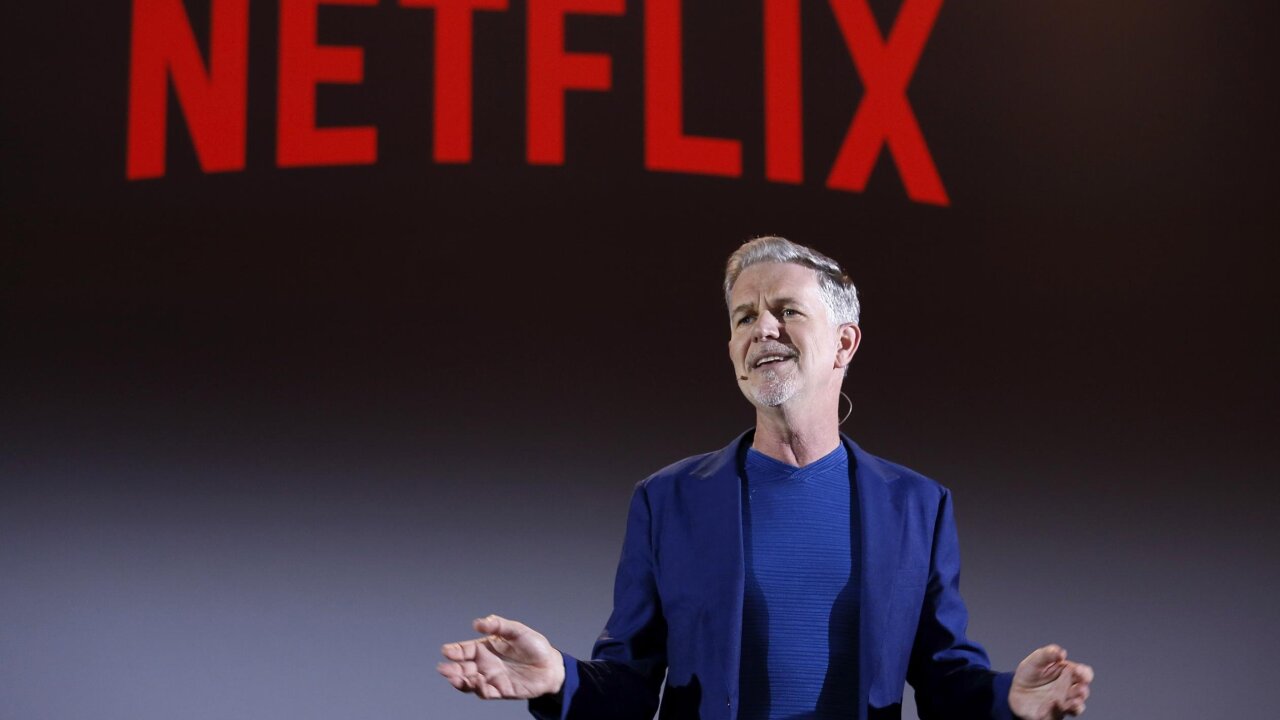 “13 Reasons Why” returns to Netflix this weekend for its third season, a show whose premise — originally built around the mystery surrounding a teen suicide — really should have wrapped up after one. Full Credit: Ernesto S. Ruscio/Getty Images for Netflix

“13 Reasons Why” returns to Netflix this weekend for its third season, a show whose premise — originally built around the mystery surrounding a teen suicide — really should have wrapped up after one.

In a way, the streaming service’s decision to hang onto that series, even as it irritates some subscribers by shedding others, is indicative of the growing pains and competitive pressures with which Netflix is grappling, and why there could be trouble signs ahead.

To be fair, Netflix has in short order become a dominant force in the content game, one that Hollywood Reporter critic Tim Goodman recently described as “the Death Star of the streaming wars.”

Still, Netflix faces a number of legitimate concerns, question marks and challenges to its business, several of which, as you’ll see, are inter-related. They include the following:

Disney will unveil more details about its streaming service Friday at the D23 Expo, the studio’s the studio’s biennial convention. Although other major studios — including WarnerMedia’s HBO Max — are getting into the same game, Disney brings the most formidable arsenal of entertainment assets to its new venture, building toward its November launch.

Hulu and Amazon step up in class

Hulu (“The Handmaid’s Tale”) and Amazon (“The Marvelous Mrs. Maisel”) have both made inroads in awards races that Netflix has used to distinguish itself. While Netflix has been aiming at HBO (which like CNN is owned by WarnerMedia) in the Emmy race, the jockeying for attention has only grown.

Cancelling shows is as old as television, but Netflix has positioned itself as something other than a traditional network. So after the service has spent so much time acting like ratings (that is, user data) are irrelevant, it’s understandable that customers would gripe when shows they like come to an abrupt end — a byproduct, in part, of how poorly Netflix has publicly explained its decision-making process.

Is Apple dabbling, or serious?

Netflix faces several deep-pocketed competitors, including Amazon. But the sheer size of Apple — whose entertainment efforts are still taking shape — makes it a player if it decides to get serious about becoming an entertainment titan. Apple dropped a trailer this week for “The Morning Show,” its upcoming series featuring Jennifer Aniston and Reese Witherspoon.

As THR’s Goodman noted, one key attribute that Netflix offers is a wide array of choices. But how well does that volume hold up against high-profile franchises (“Star Wars,” “Star Trek,” Marvel, DC) being used to push new and fledgling streaming ventures?

Netflix has been able to buy up content in part because it was the biggest and one of the few games in town. Now studios are looking to establish their own services by funneling their programming libraries onto them.

If Netflix has to spend more to acquire content (see the previous reason), that will cut into its profits. But raising prices for the service to offset that carries risks in terms of losing subscribers. That happened in July, when the company posted its first drop in the U.S. in eight years, causing its stock to temporarily plummet.

Netflix might need to take a long-term view to position itself against all this new competition. But will investors be patient if profits take a hit while the company pursues those objectives?

Netflix is making a huge investment in the movie business, and has been eager to play on the awards stage there as well. It remains to be seen, however, whether that strategy is justified. It has already faced pushback from within the film industry, where some (most notably Steven Spielberg) have questioned whether such movies should really compete with traditional theatrical releases.

Live TV remains one of the biggest drivers of viewing, but it’s an area that Netflix hasn’t entered. It has, however, flirted with advertising, while so far resisting the lure of those dollars, which would complicate its relationship with subscribers.

The search for hits is inspiring companies to rush out to sign big-name producers and talent, including Netflix’s deals with Shonda Rhimes, Ryan Murphy and most recently the team behind “Game of Thrones.” But investing heavily on talent can be a trap –potentially squeezing out fresh new voices.

Netflix has ruffled the feathers of entertainment companies on the way to building its empire. If the service falters or show serious signs of weakness, its competitors are going to be eager to pounce — and make any PR problems associated with that worse.