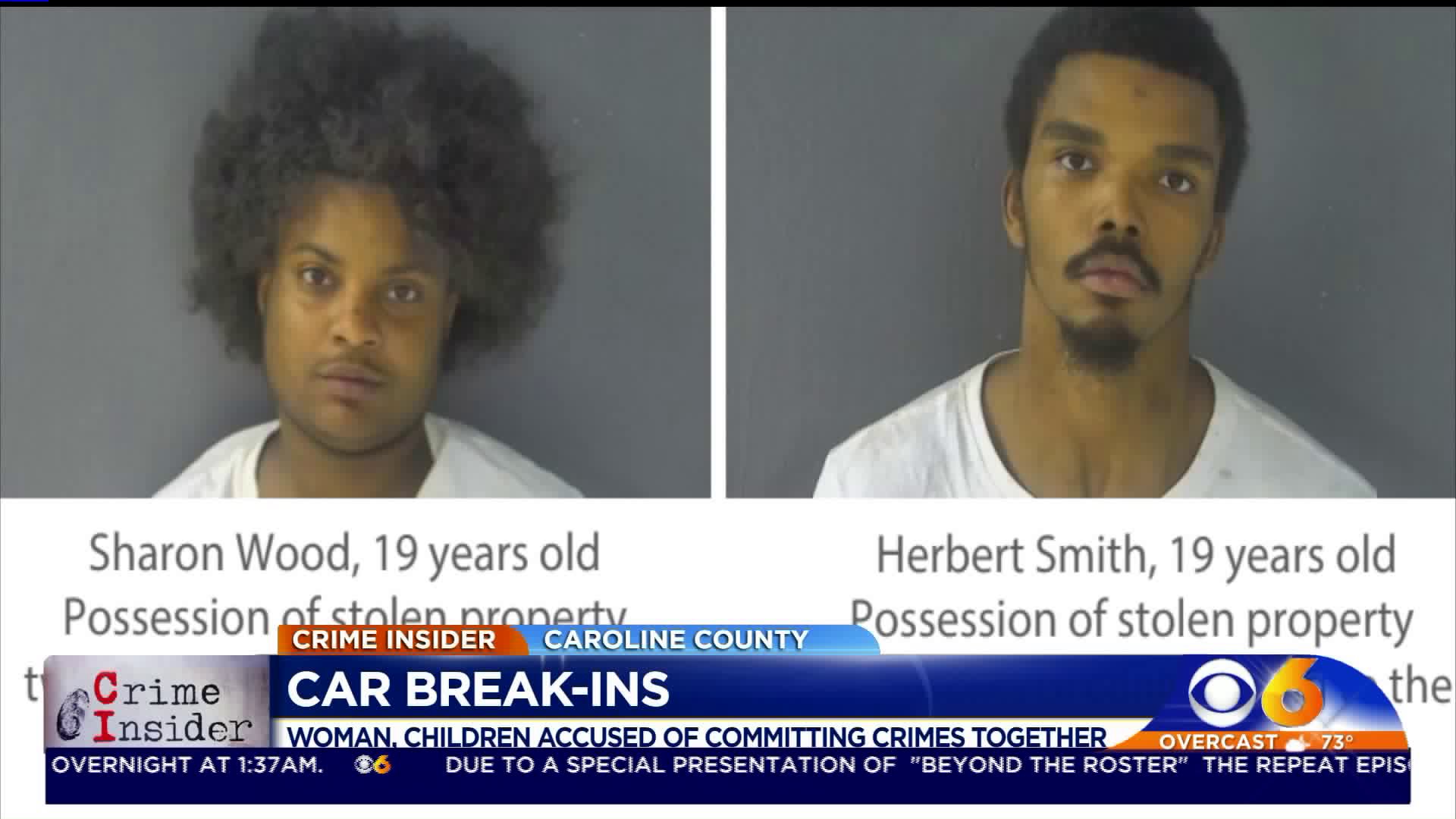 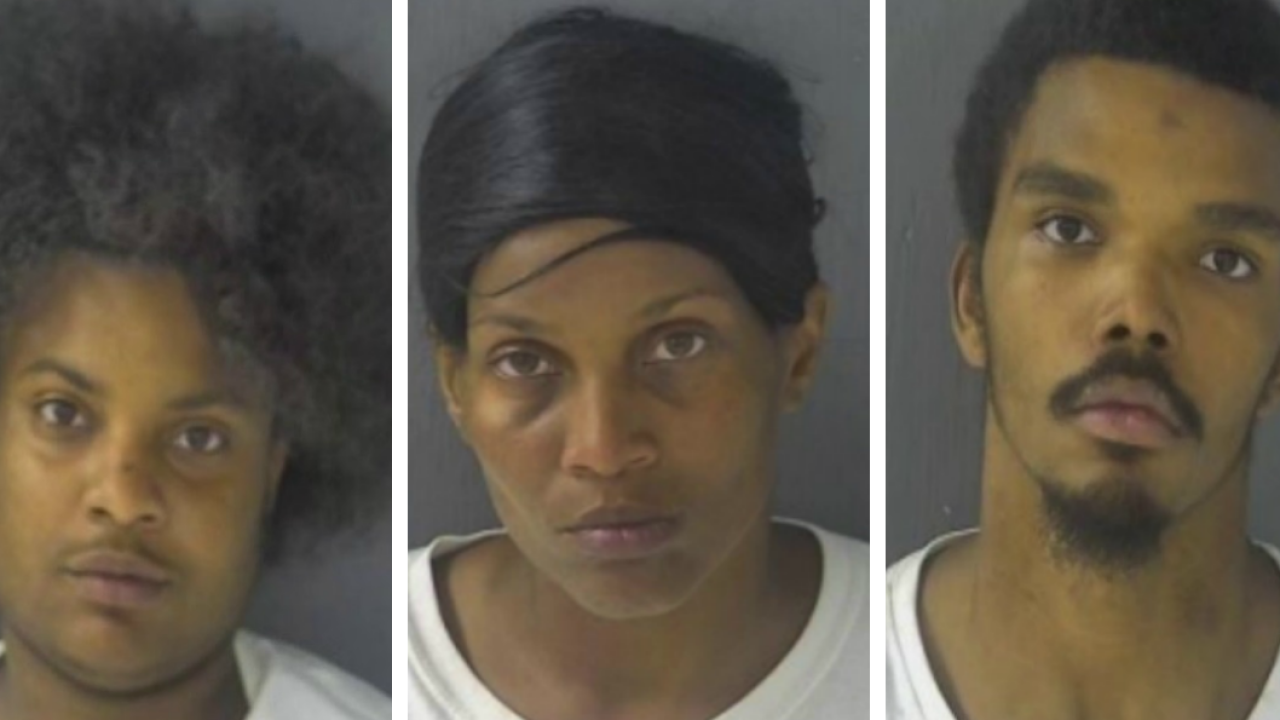 CAROLINE COUNTY, Va. -- Caroline County Sheriff’s deputies say they caught a woman, her son, and daughter plus two other young adults breaking into cars in Ladysmith.

They say their mode of transportation was a car that had been carjacked from a person in Richmond days earlier.

"It's just constantly going on around here,” said Joseph Staats who lives nearby.

In the middle of the night August 14th, an alert neighbor called 911, after seeing shadows pulling on car doors and rummaging through the cars that had been left unlocked.

"They went on foot, then caught two or three at one point and then waited, and caught others,” said Caroline County Sheriff Tony Lippa. “They ended up with a total of five.”

Deputies say Jerminal Tarry used her teenage daughter and son to help pull off the thefts. Sharon Woody was also captured and hours later, at daybreak, deputies say Herbert Smith was seen waving a shirt he had taken off, trying to flag down a ride back to Richmond.

"We located the vehicle they traveled in and it turns out that was stolen during a carjacking four days prior from Richmond city," said Lippa.

Staats said he is frustrated with feeling like they are an easy target for thieves. "Someone is gonna’ have to stand up because it's not going away," said Staats. "It upset me enough where I went out and got my carry permit."

"People should be locking their cars, which they don't,” said Lippa. “But what's different here in Caroline is that our men and women made an apprehension. That seldom happens at the same time this occurs, which was the case here."