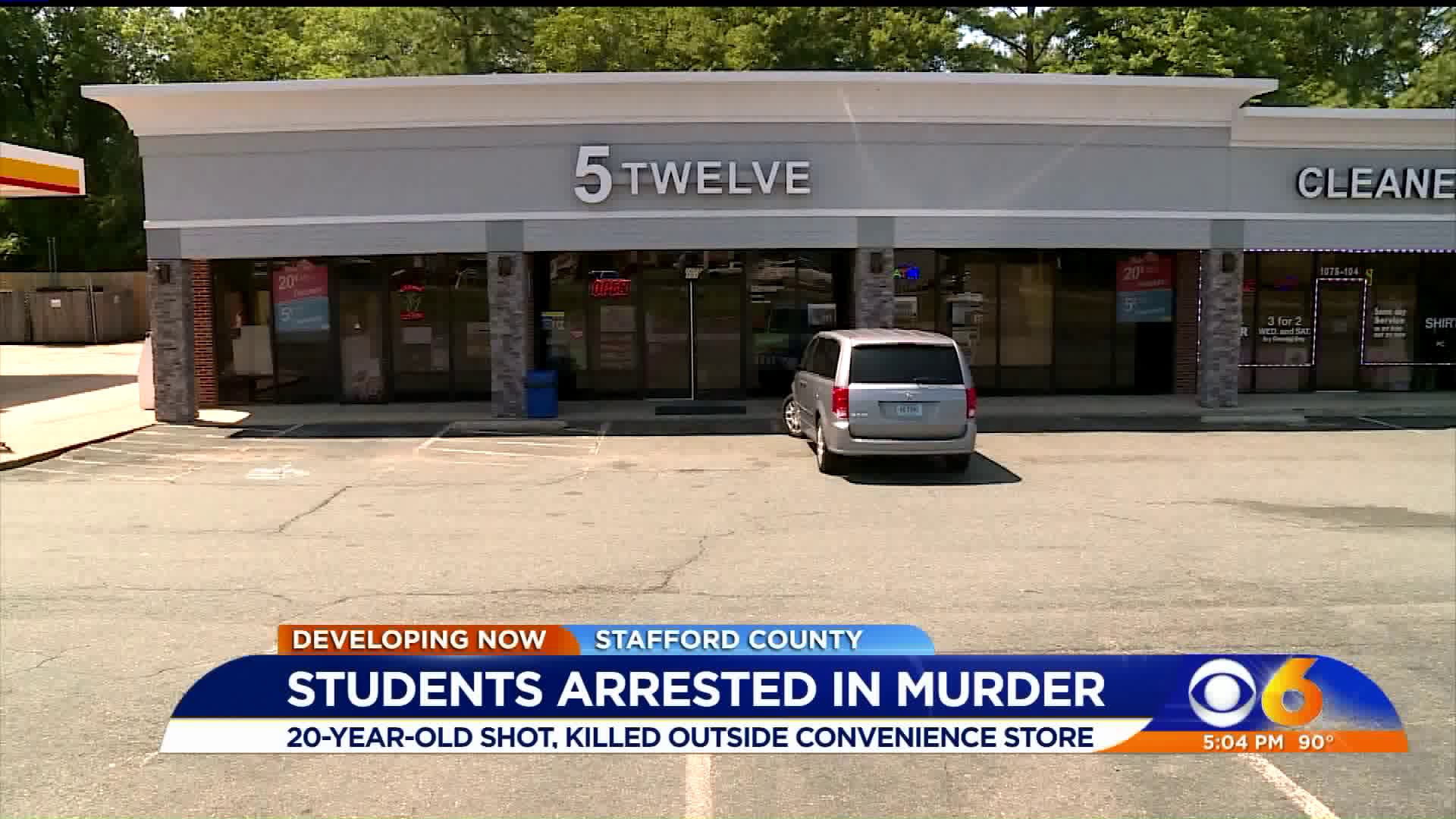 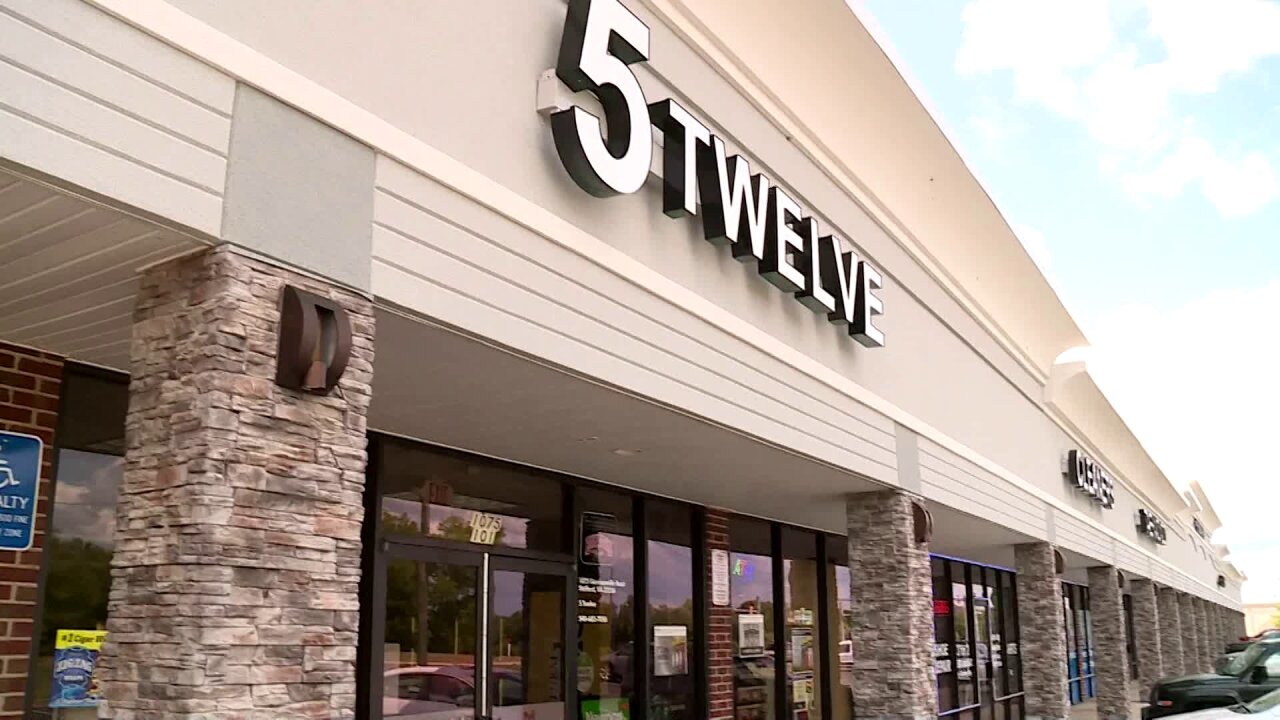 One 15-year-old student and two 17-year-old students were charged with first-degree murder, conspiracy to commit murder, attempted murder, aggravated malicious wounding, and two counts of use of a firearm in commission of a felony.

An 18-year-old Stafford woman injured in the incident remained hospitalized with life-threatening injuries.

Police were called to the Garrisonville Road gas station at about 10:15 p.m. on July 3 after someone reported two people shot in the parking lot.

"During the five-week long investigation, detectives executed over 50 search warrants related to the case," a Stafford County Sheriff’s Office spokesperson said. "[Monday] four search warrants for residences in North Stafford were executed. Evidence was seized including drugs, firearms, and vehicles. The incident remains under active investigation."