Facebook commissioned a study of alleged anti-conservative bias. Here’s what it found 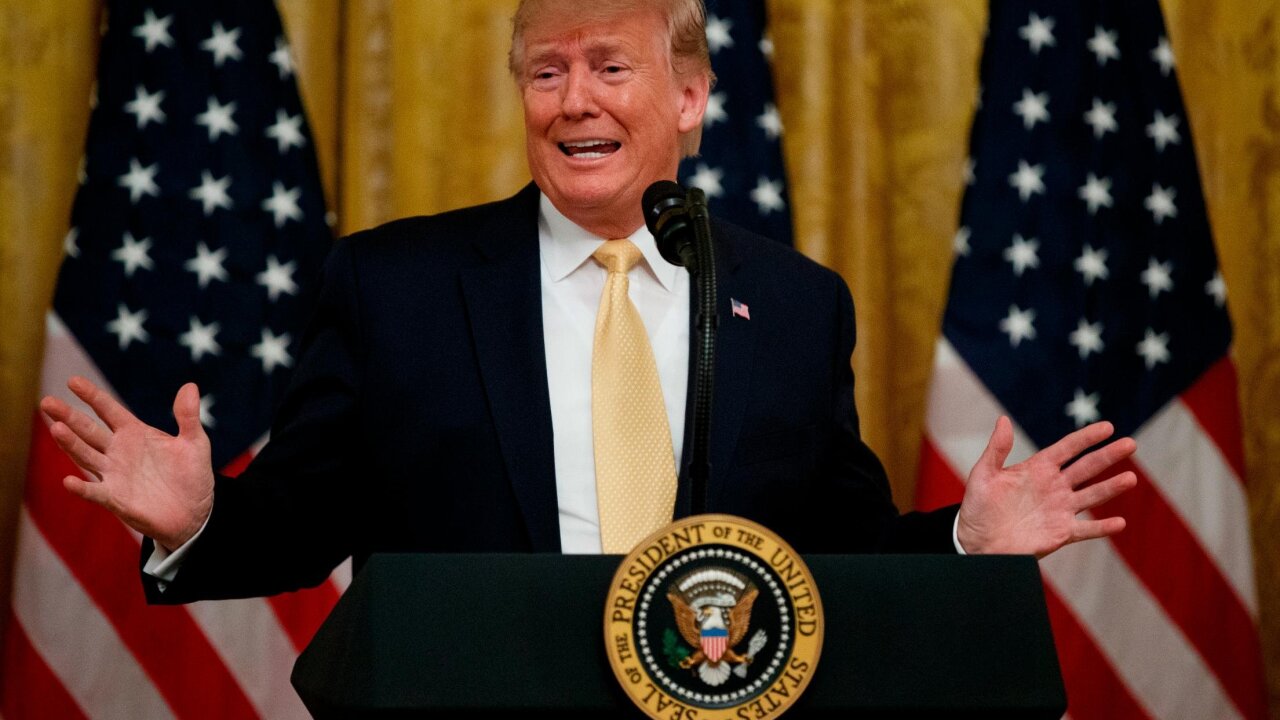 Facebook released the results of a year-long, independent investigation of the company’s alleged anti-conservative bias on Tuesday.

The eight-page report, conducted by former Republican Senator Jon Kyl and others at the law firm Covington and Burling, LLP, outlines concerns about Facebook’s policies and the ways in which Facebook has already addressed them. The audit came at Facebook’s request last year, following repeated claims of anti-conservative bias, including from President Donald Trump.

The report concludes that Facebook’s efforts to counter misinformation have silenced some conservative voices on the platform. For example, some of the website Facebook relies on for fact-checking or flagging misinformation are considered by conservatives to be left-leaning. And Facebook’s ads policy may have inadvertently restricted some anti-abortion advocacy.

Included the report is a new policy, in which Facebook will allow ads with images of people with medical tubes, as long as people featured are not in visible pain or distress and there are no blood or bruises. This change will likely benefit those who post ads for pro-life organizations and children’s advocacy groups.

Kyl’s report says Facebook’s previous policy on what they called “sensational” advertisements meant that pro-life ads that “focused on survival stories of infants born before full-term” were rejected from the platform. The policy “has been applied unevenly in the past,” Facebook’s VP of global affairs and communications Nick Clegg acknowledged in the blog post published Tuesday about the audit.

Although Kyl acknowledges several steps Facebook has taken over the last year to counteract anti-conservative bias, the report argues that the work is far from finished.

“Facebook has recognized the importance of our assessment and has taken some steps to address the concerns we uncovered. But there is still significant work to be done to satisfy the concerns we heard from conservatives,” the report reads.

Clegg said Tuesday that Facebook will continue to examine and adjust its practices.

President Trump and other conservatives have used allegations of political bias as a talking point against Silicon Valley companies like Facebook and Google. Last month, Trump hosted a “social media summit” as a forum to address the concerns. However, the White House did not invite representatives from the companies themselves.

For the audit, Kyl and his team met with 133 conservative lawmakers and groups, starting May 2018. Their names are not included in the report. The team presented preliminary findings to Facebook in August 2018 and conducted follow-up interviews in May 2019.

Interviewees said they believed Facebook’s algorithms suppress articles from conservative news sources, for example. Other tech platforms, such as Google and Twitter, have faced similar allegations.

“From the Ivy League to Hollywood and the mainstream media, Americans with traditional morals or conservative politics have often felt excluded from the country’s elite, culture-creating institutions,” Kyl wrote in a Wall Street Journal column published Tuesday.

The report and the op-ed outline the policy changes Facebook has made in response to the audit over the last year. For example, Facebook announced last month it would create an oversight board for appeals on content removal.

Clegg said the audit is “ongoing” and Kyl and his team will issue another report in a few months.