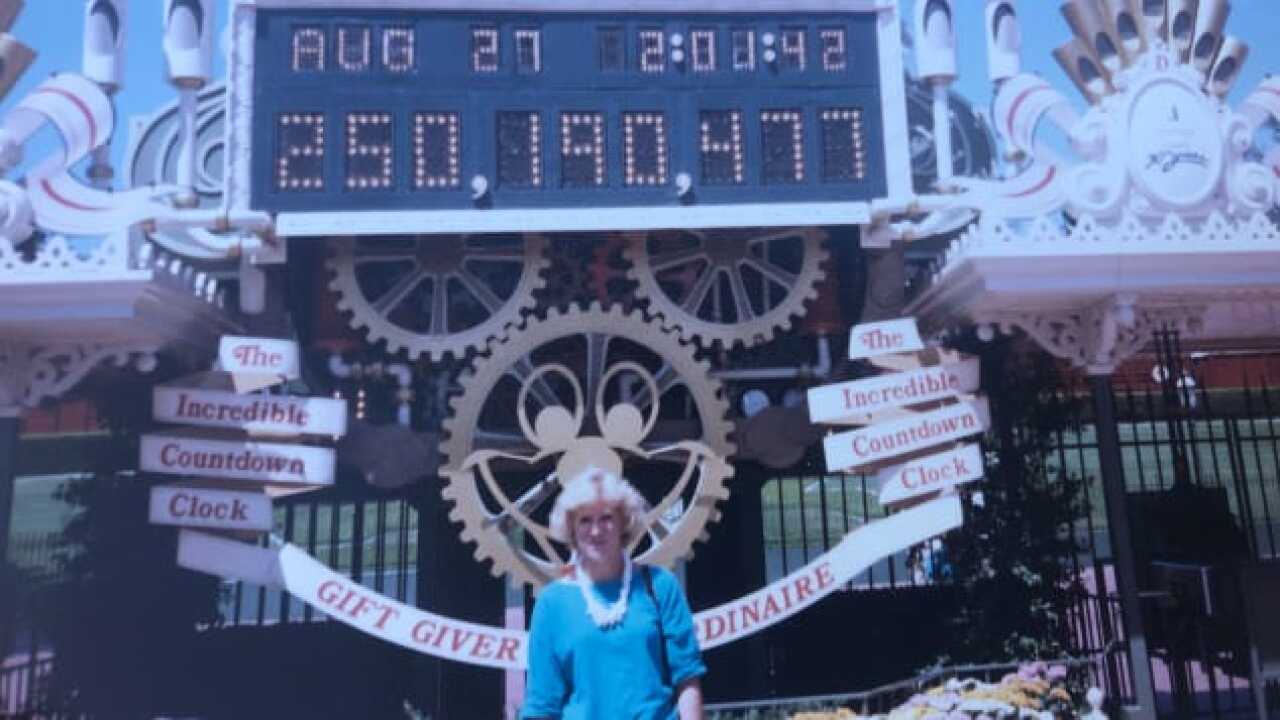 Richardson’s first visit to the park was in 1985.

Richardson’s first visit to the park was in 1985.

A lot of things have changed at Disneyland since 1985.

For starters, Captain Jack Sparrow is now the star of the Pirates of the Caribbean ride, and you can buy and drink alcohol inside Oga’s Cantina.

In August 2019, the park honored visitor Richardson’s free entry pass from 1985. Although decades have passed since Richardson received the pass, she was allowed in without so much as a surcharge.

Richardson, who lives in the Edmonton suburb of Sherwood Park, Alberta, was planning a girls’ trip to Disneyland with her mother, aunt, and daughters Mia and Maren when she found the coupon.

Tamia Robinson, center, enjoys her trip to Disneyland in August 2019.

The mom of two first visited Disneyland in 1985 when she was 14 years old. That was also the year that Disneyland, located in Anaheim, California, celebrated its 30th birthday.

“As part of the 30th Anniversary, Disneyland featured the Gift Giver Extraordinaire, which gave out prizes to every 30th guest,” a Disney spokesperson explains to CNN Travel. “Tamia won a pass to use for a return visit. She kept the pass for 30 years and used it today for admission.”

“Disney’s big in our family,” says Kent Richardson, Tamia’s husband, who has been keeping the home fires warm back in Canada. “They’re having the time of their lives.”

Still, not every old pass or ticket that you find buried in the attic will necessarily be honored at the House of Mouse.

Passes that are confirmed not to be copies and that do not have expiration dates will be accepted for entrance into Disney parks, while “A B C D E” tickets (used for admission to individual rides or attractions) are not good for general admittance.

In the past, some Disney staffers have reportedly used a “Book of Life” if they needed to verify a particular pass.