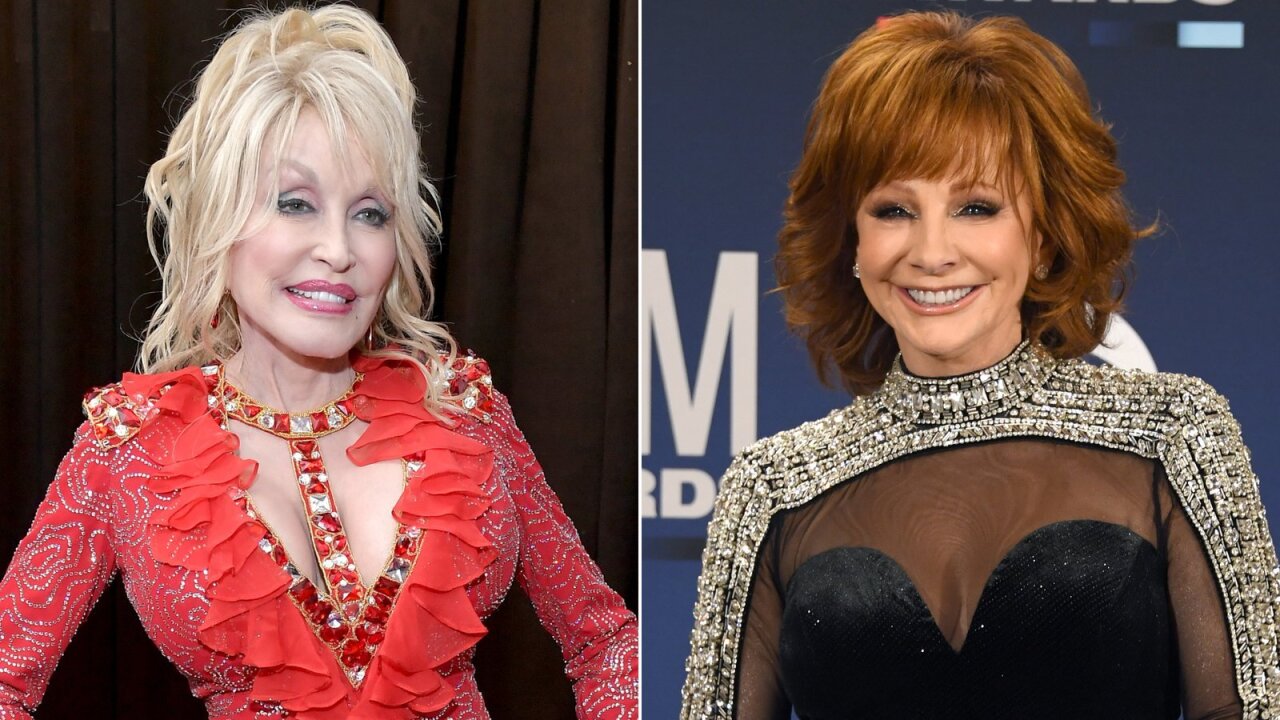 The CMA awards are switching things up this year, replacing host Brad Paisley with Dolly Parton and Reba McEntire.

The CMA awards are switching things up this year, replacing host Brad Paisley with Dolly Parton and Reba McEntire.

The change comes after 11 years of Paisley hosting, along with Carrie Underwood, who will return this year as part of the combination of hosts.

“So thankful to the #CMA for wanting to honor the women of Country Music for this year’s #CMAAwards ! I couldn’t be more excited to get to stand up there with 2 of my personal heroes… @reba and @DollyParton are trailblazers, icons,” Underwood tweeted.

Paisley said he is excited to watch the show with Parton and McEntire on stage.

“As a fan of all 3 of these amazing women, I can’t wait to watch,” wrote Paisley, who retweeted the CMAs’ announcement Monday.

Last year, the Country Music Awards took a ratings dive, so ABC was up for some show changes.

There will also be a new director, Alex Rudzinski, an MTV Video Music Awards veteran, who was also the on-set director of the recent live productions of “Rent” and “Hairspray.” He replaced Paul Miller, who directed the CMA’s for years.

The show is set to be broadcast on ABC on November 13 at 8 p.m. ET/PT from Nashville’s Bridgestone Arena.

Nominations will be announced on “Good Morning America” on August 28.