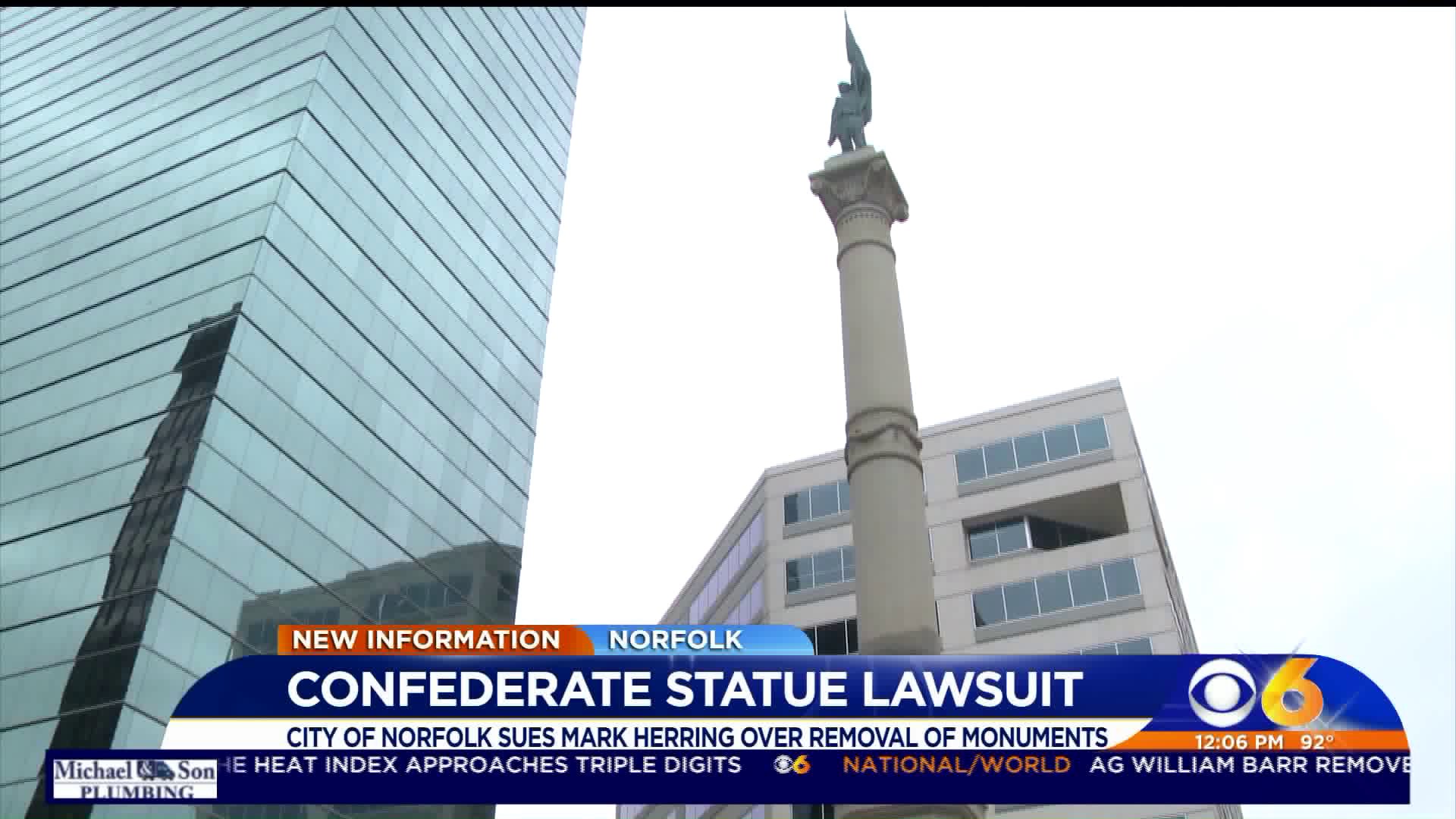 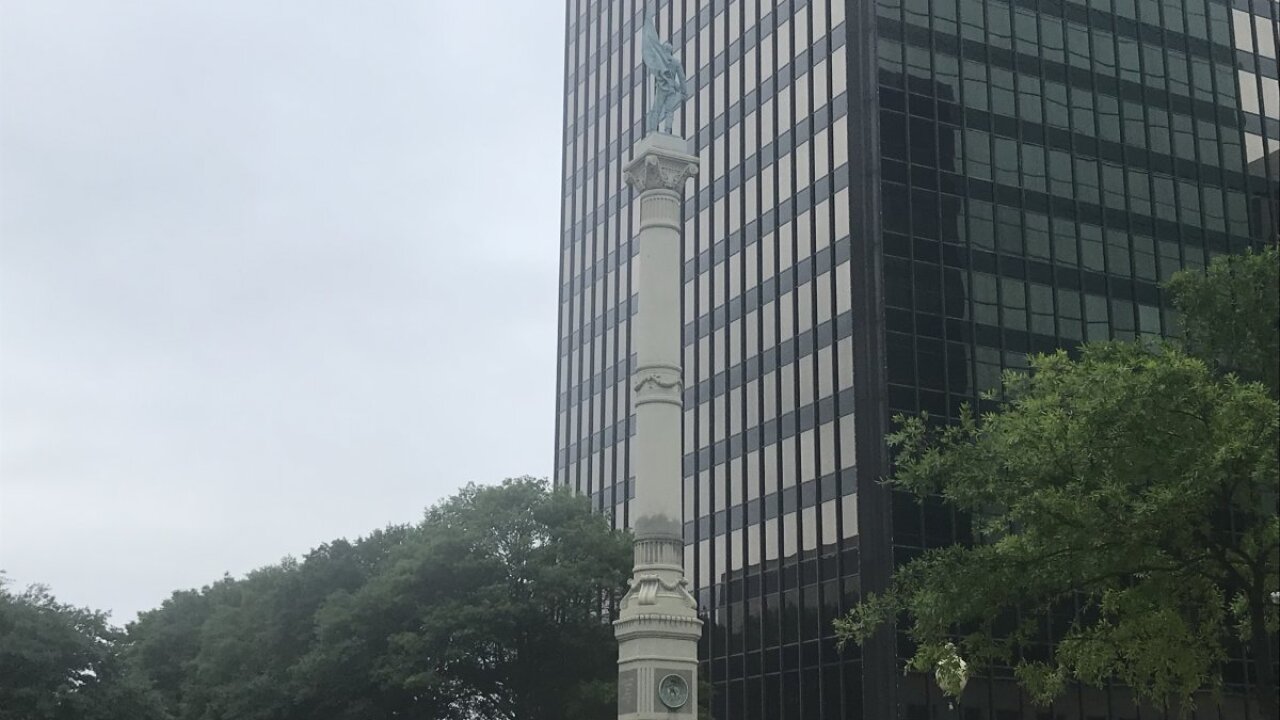 NORFOLK, Va. – The City of Norfolk filed a lawsuit Monday against the Commonwealth of Virginia to have the Confederate monument located downtown removed.

Court documents list the city and Norfolk City Council as the plaintiffs and the state; Gregory D. Underwood, the Norfolk Commonwealth’s Attorney; and Virginia Attorney General Mark Herring as the defendants in the case, WTKR reports.

The Confederate monument is located on Main Street in Downtown Norfolk. It was built and dedicated in 1907, and city council appropriated funds to contribute to the cost of its construction and installation.

“Unlike other cities, Norfolk’s Monument has a specific connection to the City, is owned by the City, and presents its message of remembrance exclusively to viewers living, working, staying, traveling and touring in Norfolk,” the lawsuit says.

In April, WTKR reported that two local activists, Roy Perry-Bey and Ronald Green, restarted their legal battle to move the monument, dismissing their original case against the city and filing a new one. The two sued the city and the city attorney’s office in an effort to move the statue to a cemetery.