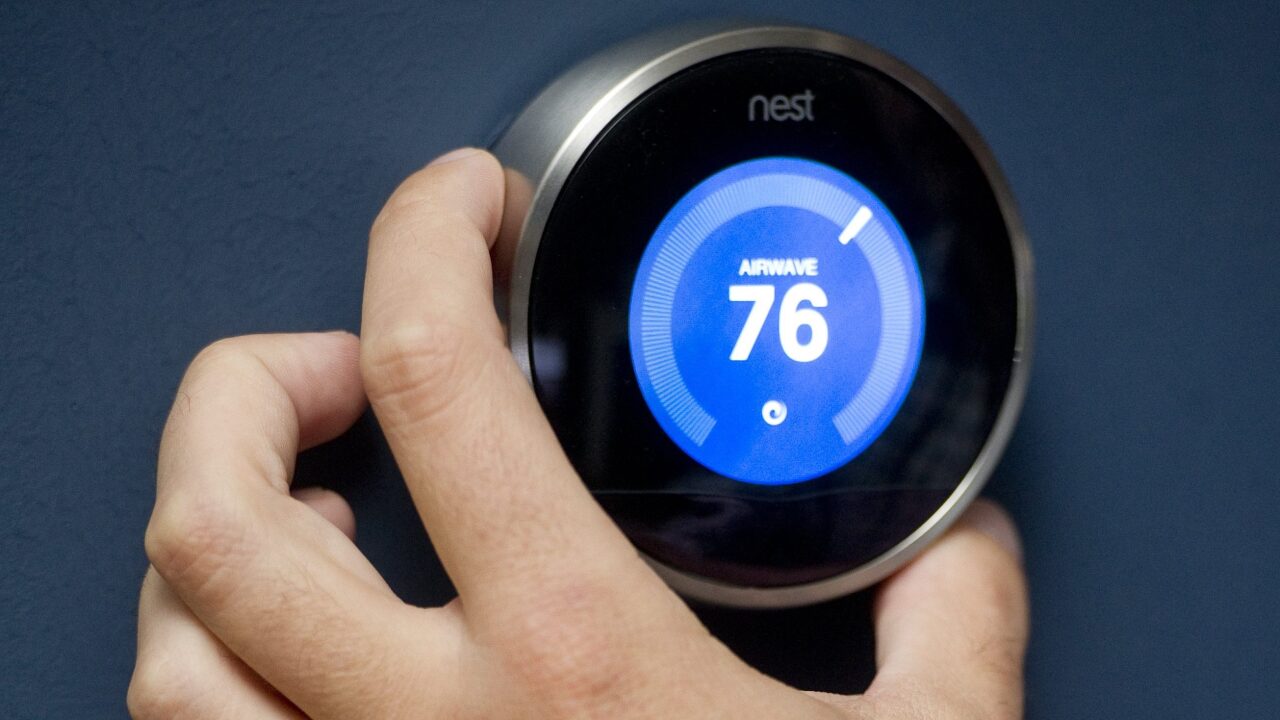 A federal program recommends people keep their homes between 78 and 85 degrees, and the internet is freaking out. Full credit: Ann Hermes/Christian Science Monitor/Getty Images

A federal program recommends people keep their homes between 78 and 85 degrees, and the internet is freaking out.

The guidelines come from Energy Star, a government-backed program to promote energy efficiency, and they’ve sparked a fiery debate on social media.

Energy Star says homeowners can save about $180 a year with a properly-set programmable thermostat.

The US Department of Energy also encourages homeowners to keep their thermostats at 78 degrees when they’re home.

“Set your thermostat as high as comfortably possible in the summer,” the energy department explains on its site. “The smaller the difference between the indoor and outdoor temperatures, the lower your overall cooling bill will be.”

But while some studies have shown higher daytime temperatures help improve productivity for some groups, higher thermostat settings overnight could interfere with getting a good night’s sleep.

A room somewhere around 65 degrees makes for the best sleep, according to the National Sleep Foundation.

Research from the National Center for Biotechnology Information supports that.

A 2012 study says heat exposure increases wakefulness and decreases slow wave sleep along with rapid eye movement sleep. Cold exposure, however, does not affect sleep stages. Though the use of bedding and clothing are critical when achieving a peaceful night’s rest in cold environments.

Outside the home and in the office setting, the Occupational Health and Safety Administration recommends temperatures between 68 and 76 degrees and humidity control in the range of 20%-60%.

“Office temperature and humidity conditions are generally a matter of human comfort rather than hazards that could cause death or serious physical harm,” its standard reads.