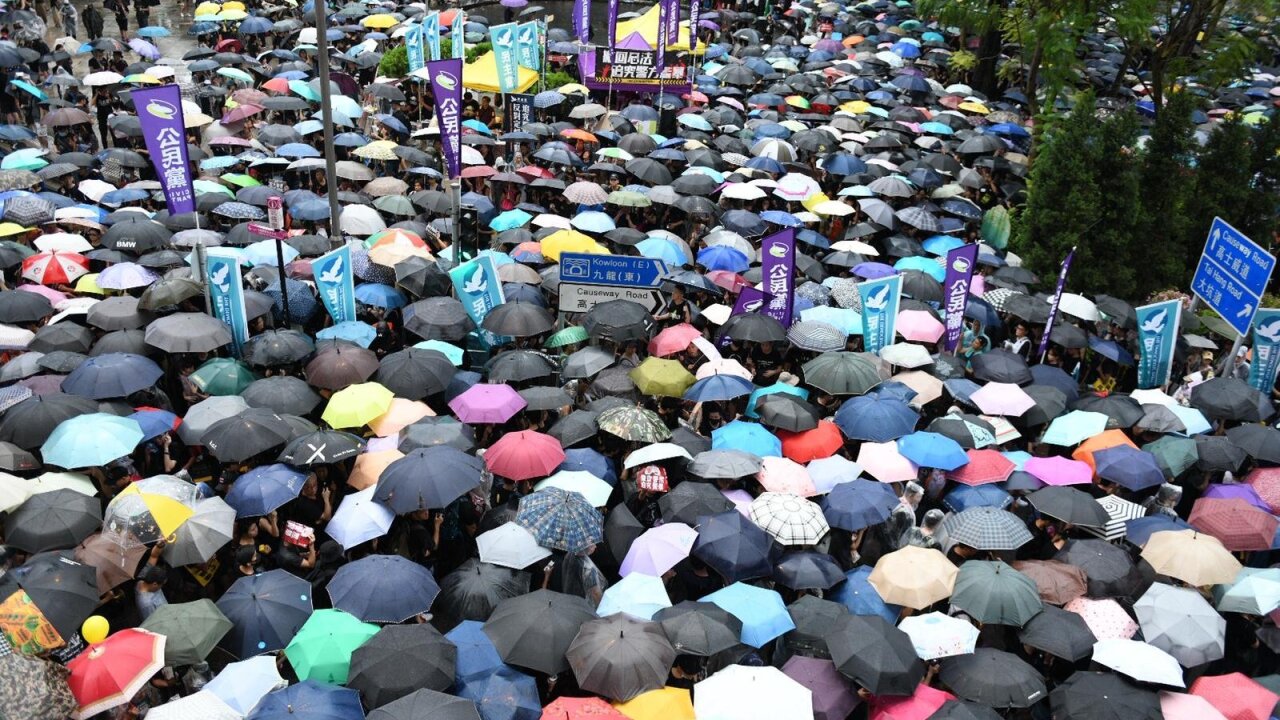 A covert state-backed social media campaign run from China has sought to undermine ongoing demonstrations in Hong Kong, according to information released by Twitter on Monday.

A covert state-backed social media campaign run from China has sought to undermine ongoing demonstrations in Hong Kong, according to information released by Twitter and Facebook on Monday.

Some accounts called protesters “cockroaches” or compared them to Islamic State terrorists. All the offending accounts have been taken down from Twitter and Facebook.

Twitter said it identified a network of more than 900 accounts that “were deliberately and specifically attempting to sow political discord in Hong Kong, including undermining the legitimacy and political positions of the protest movement on the ground.”

This is the first time tech companies have pointed the finger at Beijing for covert efforts to influence messaging around the Hong Kong protests. Democracy demonstrators have massed throughout Hong Kong for 11 consecutive weekends.

An account that was titled “Dream News” tweeted about the demonstrators, “We don’t want you radical people in Hong Kong. Just get out of here!”

The accounts posted in multiple languages and at least some of them appeared to target American audiences. One account, that was set up more than 10 years ago, said in its Twitter bio, “Conservative News from the USA and Abroad. #Catholic Defender of the Constitution of the United States.” The account claimed to support President Donald Trump.

Other accounts also purported to be operated by people in the United States, listing locations like Chicago and Long Beach, California.

Twitter initially identified the network and shared details about the accounts with Facebook. Then, Facebook identified about a dozen pages, accounts and groups that were tied to the operation.

“Although the people behind this activity attempted to conceal their identities, our investigation found links to individuals associated with the Chinese government,” Nathaniel Gleicher, Facebook’s head of cybersecurity policy, wrote in a blog post.

The Facebook pages were followed by about 15,000 accounts, the company said.

Twitter said many of the accounts accessed its platform using virtual private networks because Twitter is blocked in China.

China, of course, is not alone in using social media to spread unrest. Covert campaigns have been tied to Russia and Iran, among other countries.

In 2018 the U.S. Department of Justice brought charges against a Kremlin-linked troll group that had posed as American on social media in the run-up to the 2016 US presidential election.