Boater admits to role in friend’s death on the water; plea agreement in jeopardy 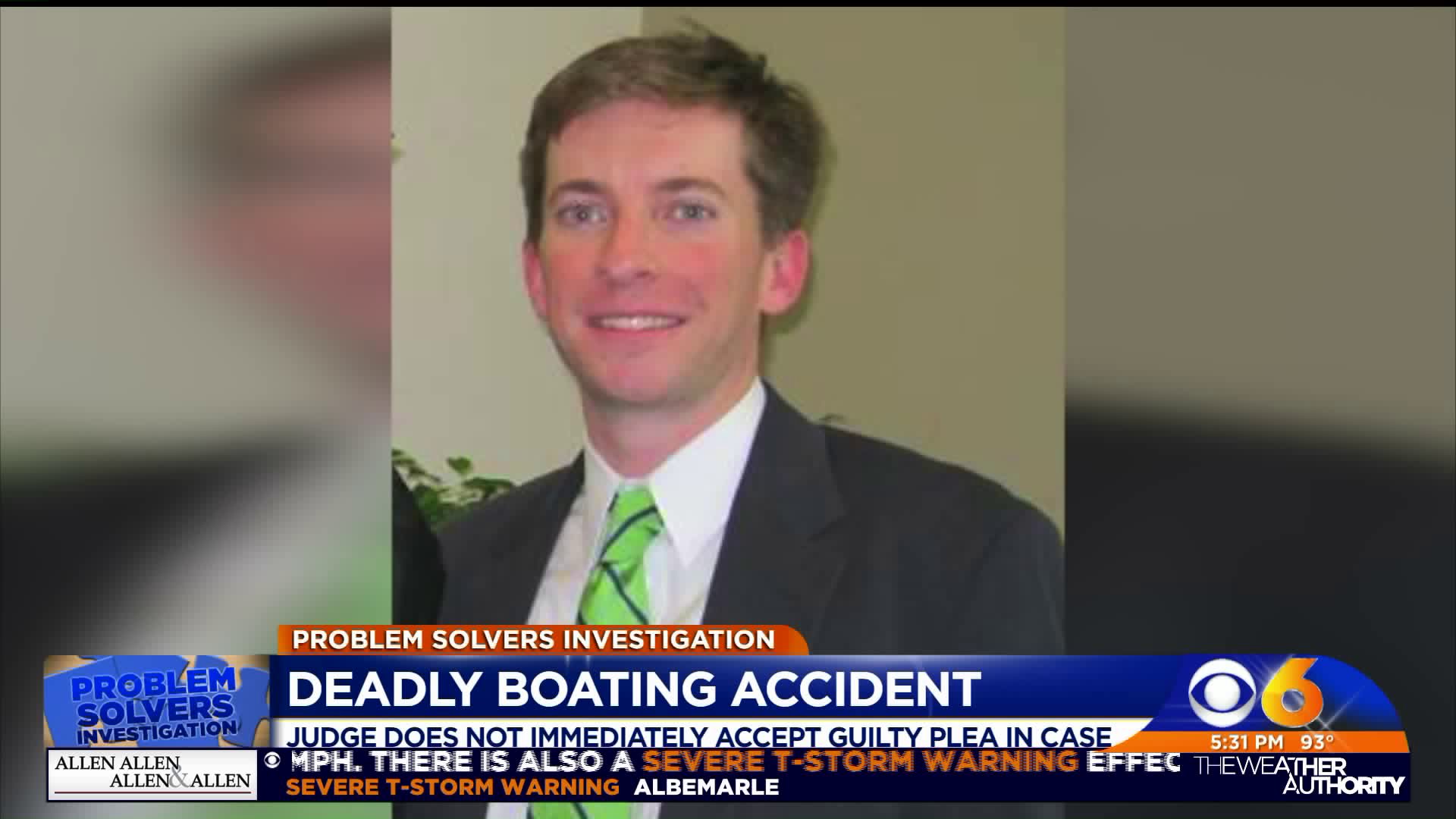 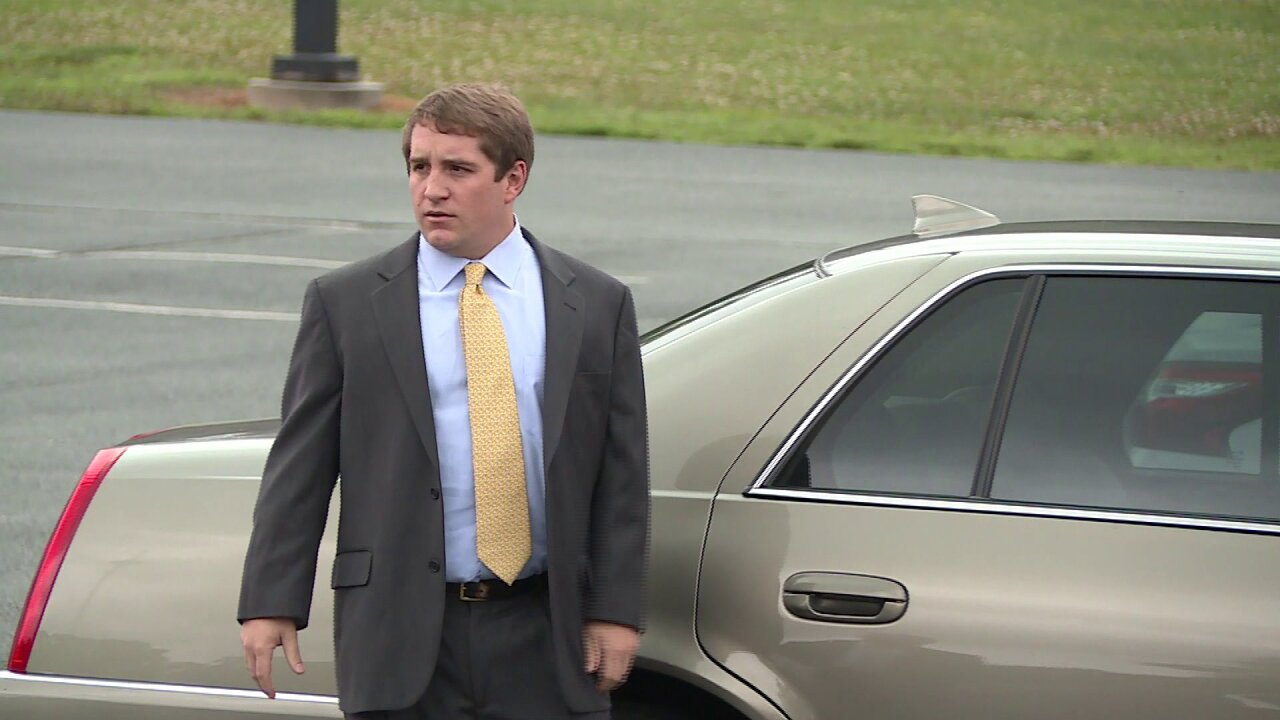 LANCASTER COUNTY, Va. -- On a day when Rand Hooper could have gone to jail for his friend Graham McCormick's death, the Richmond man left Lancaster County Court free on bond. This after Judge Herbert Hewitt deferred whether to accept or reject Hooper's guilty plea and instead requested a pre-sentence report.

Hooper attempted to plead guilty to involuntary manslaughter and failure to stop and render aid at the scene of an accident following the 2017 death of his friend. He is accused of piloting a boat while drunk, crashing the boat (resulting in his friend's death), and then lying about it.

As the top prosecutor for Lancaster, Smith represents the family of 31-year-old Graham McCormick.

They have stated publicly, in the past, they did not think the plea deal was stiff enough. They wanted a special prosecutor to handle Hooper's case. A request Smith refused.

According to Smith, by signing the plea agreement Hooper pleaded guilty to two felony charges, including involuntary manslaughter, and failure to stop and render aid at the scene of an accident.

When discussing the evidence in the case, Smith told the judge that Hooper originally said he thought his friend fell off the dock and denied taking his boat out the night of the crash. Smith said Hooper ultimately remembered going on the boat ride with McCormick, but couldn't recall who was driving.

The plea would put Hooper behind bars for one year.

CBS 6 reporter Melissa Hipolit asked Smith if he though the sentence in the plea agreement was fair.

The McCormick and Hooper families declined to comment on the judge's decision.

Hooper remains out on bond.

CBS 6 legal expert Todd Stone said the pre-sentence report would be assembled by a probation officer.

That officer will research Hooper's background and find out if he has anything criminal in his past.

Stone said upon considering the sentence report, the judge can accept the plea agreement or reject it.