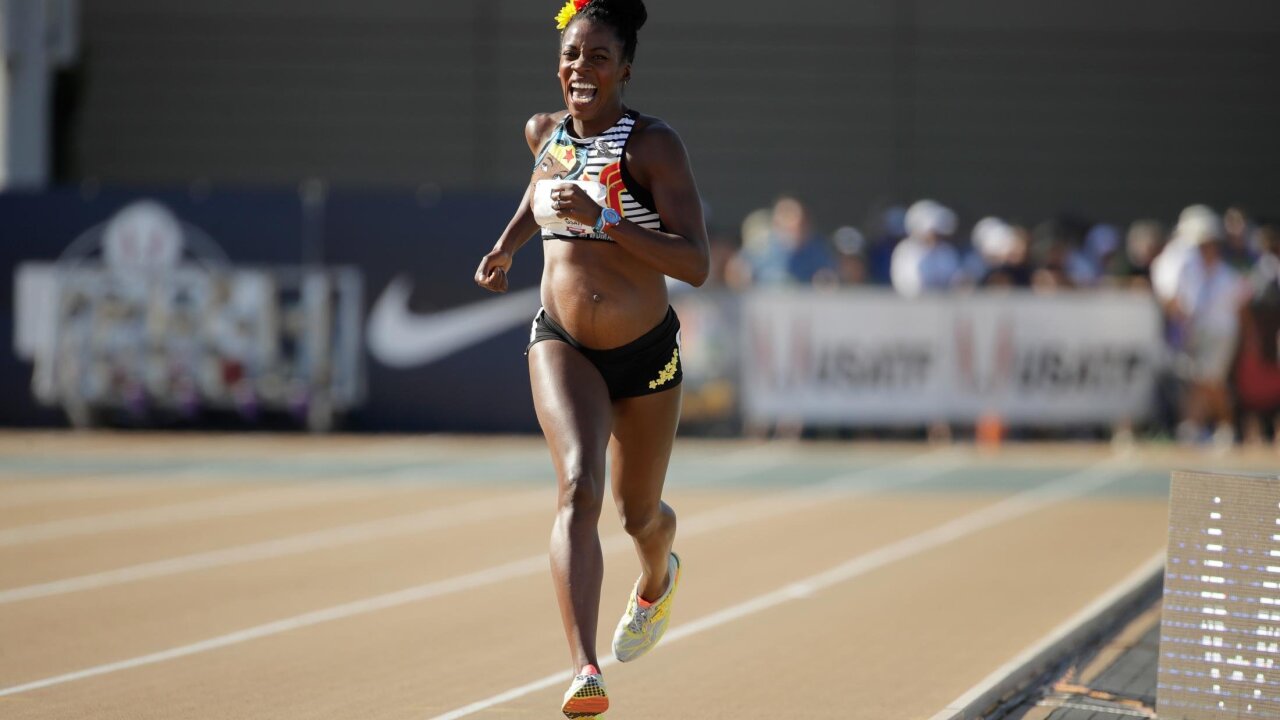 Nike is making further changes to its maternity policy for sponsored athletes after its previous rules sparked a backlash from high-profile stars.

The policy adjustment ensures that female athletes won’t be “adversely impacted financially for pregnancy” for 18 months, which is six months more than under the previous policy. The company confirmed the changes to CNN Business and said they are effective immediately.

Montaño, an Olympian who once competed while eight months pregnant, told the New York Times that Nike said it would pause her contract and stop paying her if she wanted to have a baby.

In a video for the newspaper’s opinion section published in May, she criticized Nike for penalizing its own athletes for having children while marketing itself as a supporter of women in sports.

“Believe in something, even if it means sacrificing everything. Like maybe your contract, your pay. Even if you have to watch [Nike] roll out an ad campaign praising women like you and preaching the importance of taking a stand,” she said in the New York Times video, quoting one of the company’s recent marketing campaigns.

Felix, who has six Olympic gold medals to her name, told the newspaper that she felt pressure to return to form as quickly as possible even after undergoing an emergency C-section while 32 weeks pregnant.

She said that Nike also declined to guarantee during contract negotiations that she would not be penalized if her performance suffered during the months around childbirth.

“Our voices have power,” Felix tweeted late last week. “I’m grateful to NIKE leadership for believing that we are all more than athletes.”

Nike made an initial policy change after the controversy erupted in late May, exempting athletes who have children from minimum performance standards governing pay for 12 months.