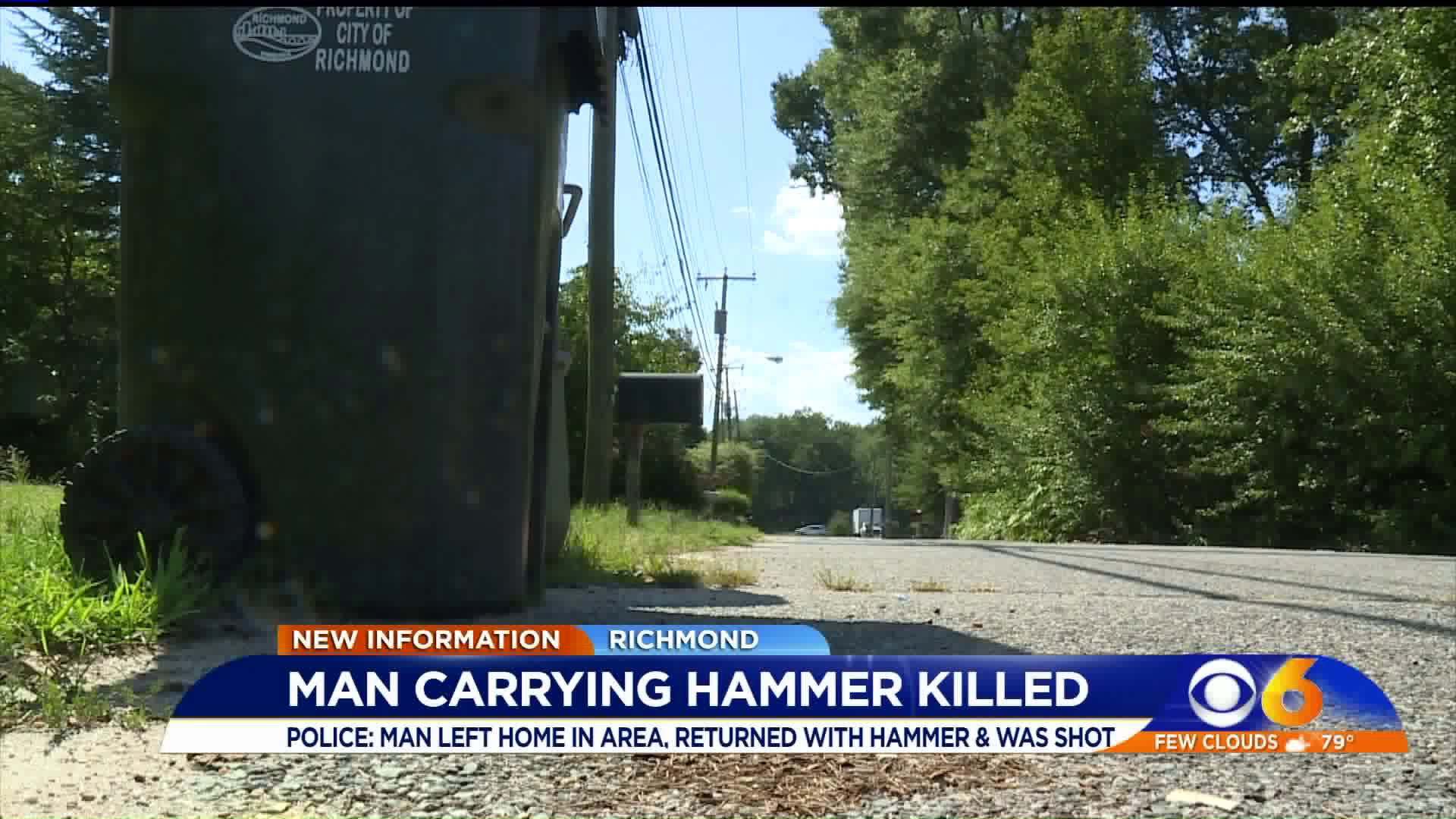 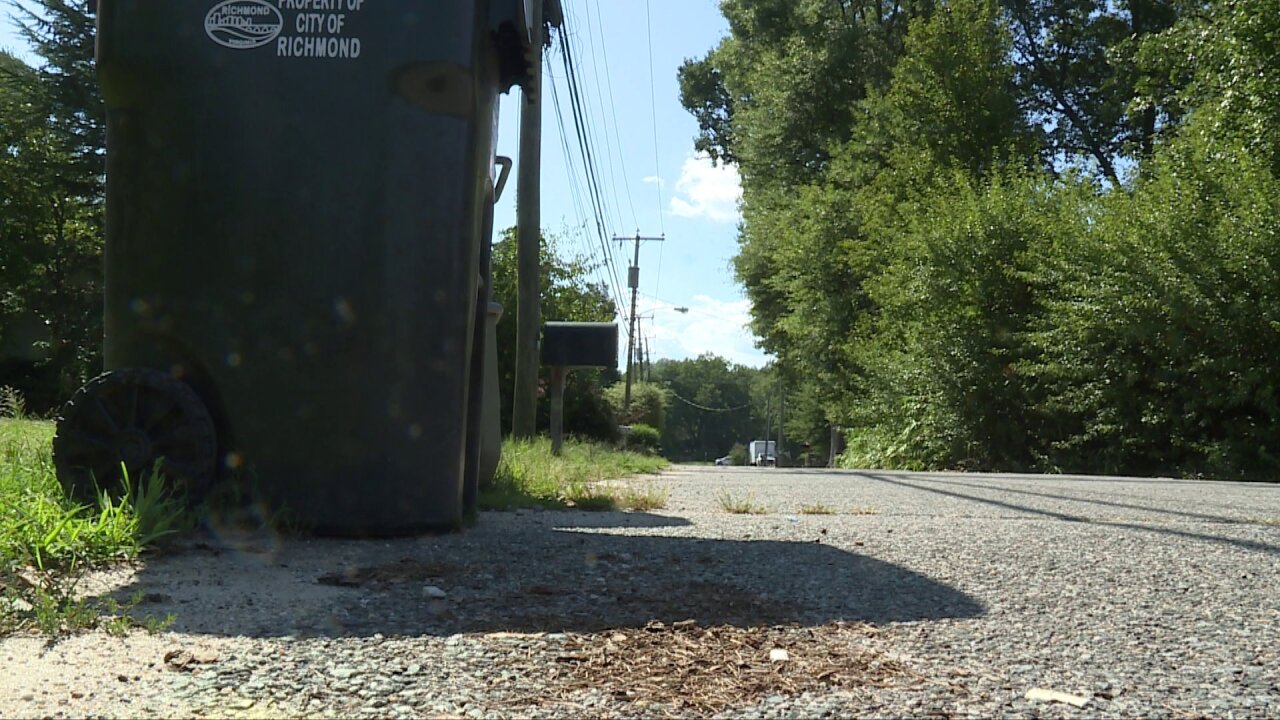 RICHMOND, Va. -- A man carrying a hammer was killed in a Sunday morning shooting, according to Richmond Police.

Police received a call of an assault in the 4500 block of Old Warwick Road around 9:30 a.m. Sunday

When officers arrived, they found a male in the street with an apparent gunshot wound. He was taken to a hospital where he was pronounced dead.

The shooting victim, according to police, had been at a residence on that block, left, and returned armed with a hammer. He was shot upon his return.

One person has been detained in connection to the shooting, according to police. So far no charges have been announced.

This is a developing story. Click here to send a news tip.