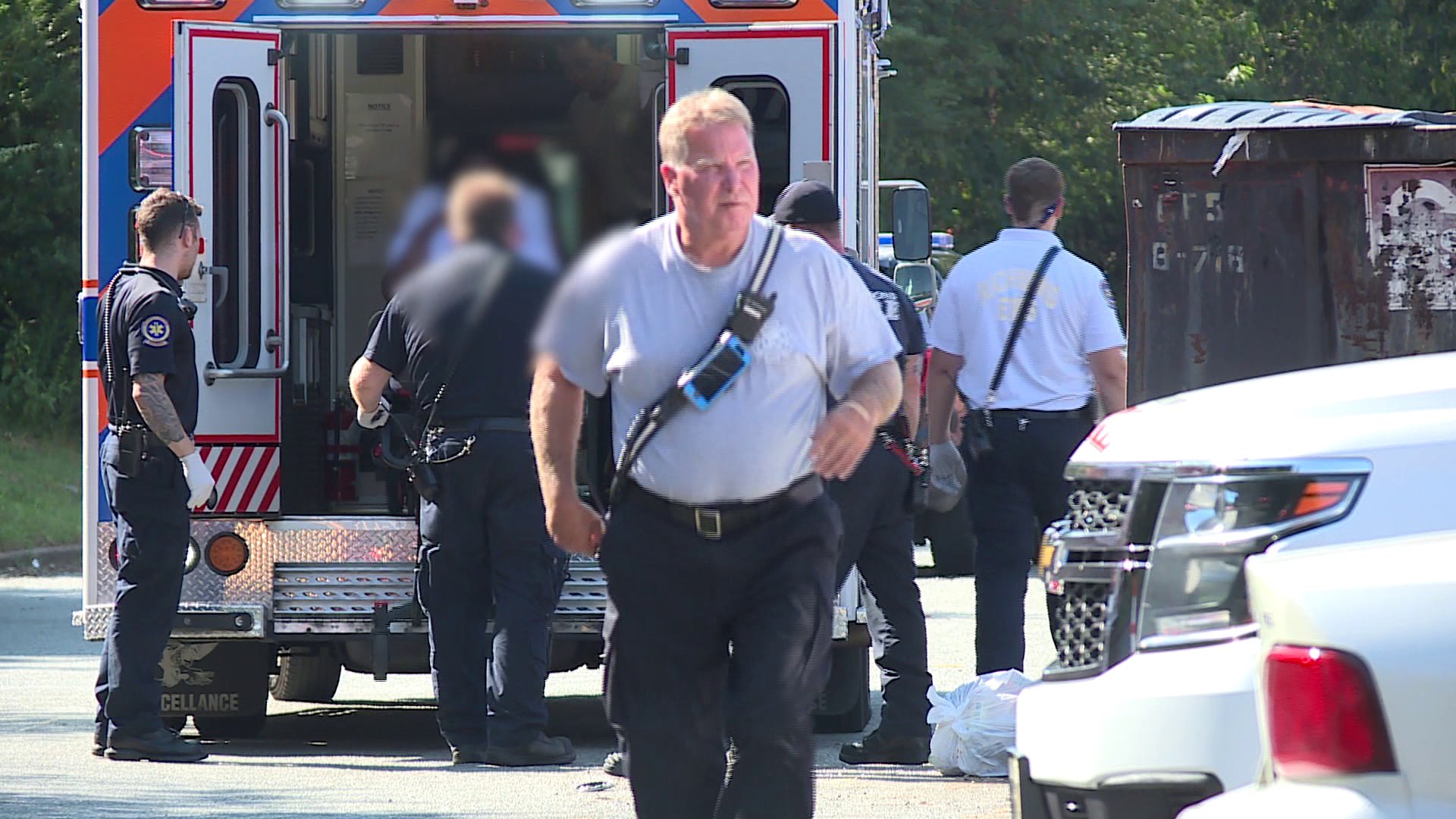 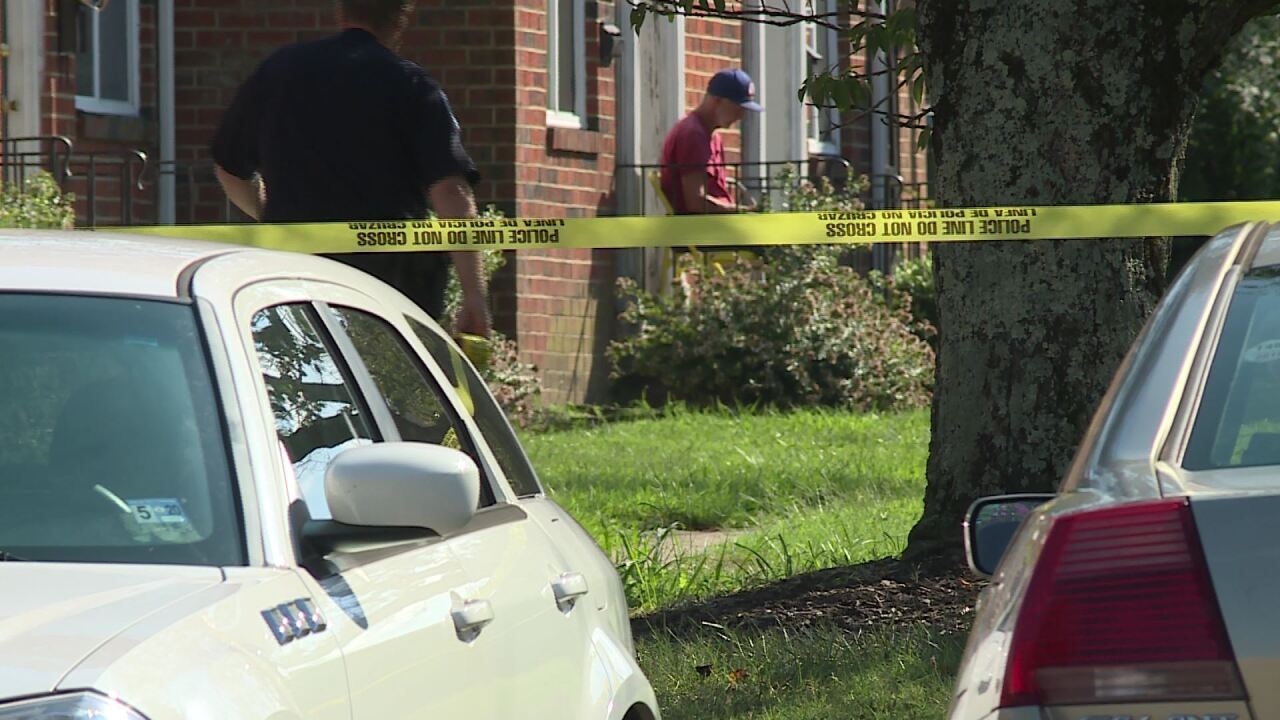 Officers were dispatched to the 6000 block of Glenway Court at the Glenway Green Apartments just after 4 p.m. for multiple calls about a possible shooting.

When officers arrived, they found to two men in their twenties with injuries.

Police said one of the men was shot. The other man was stabbed, according to Crime Insider sources.

A "disturbance" between the two men led to the shooting, Capt. John W. Hall Jr. with Richmond Police said.

Officials said one of the victims was wounded and transported to an area hospital.

Hall said the other man was treated at the scene.

"Major Crimes Detectives are attempting to gather additional information that may assist with this investigation," Hall said. 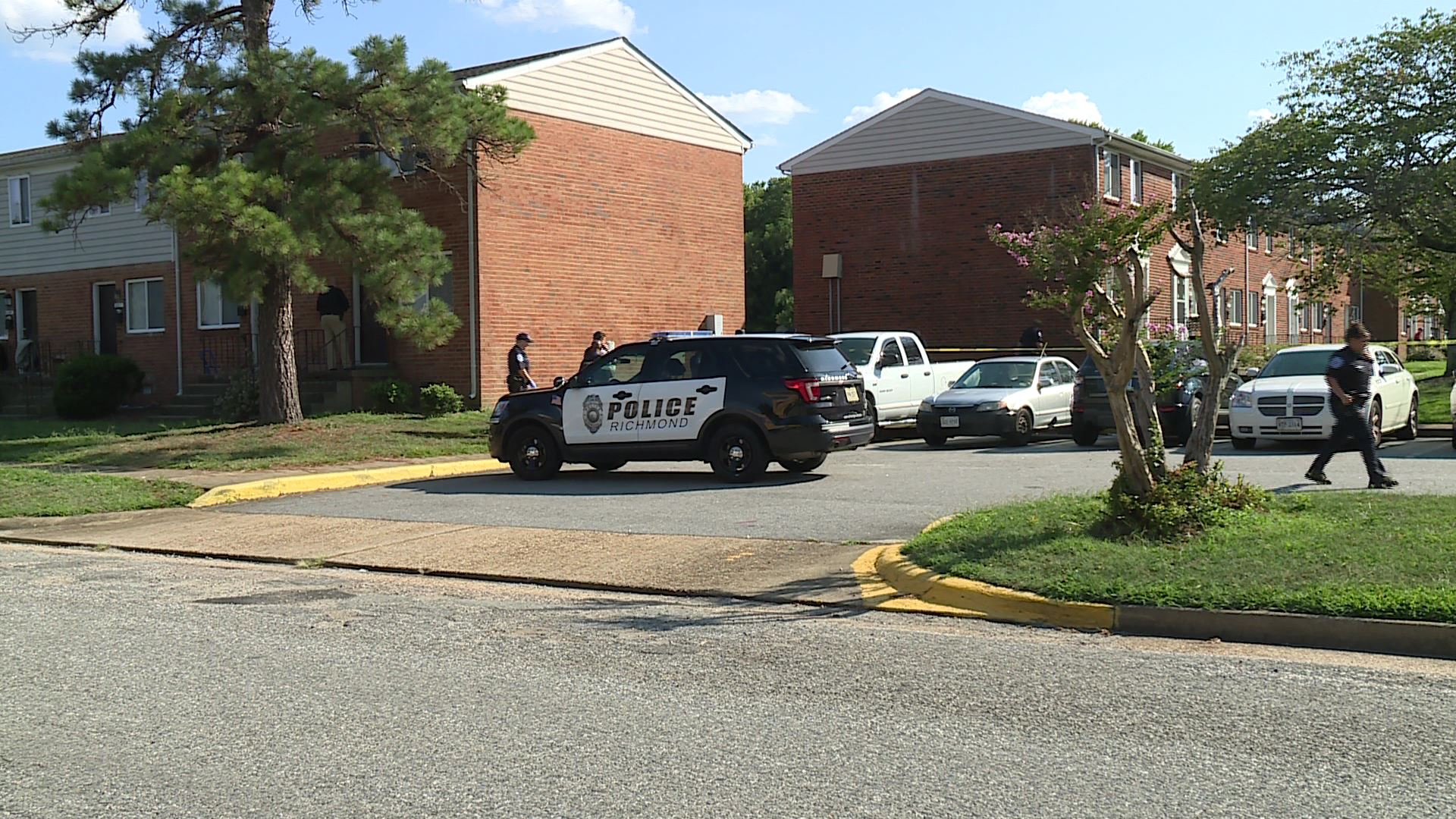 Neighbor: 'I heard all the gunshots'

Tonya Fountain, who watched someone injured at her apartment complex being loaded into an ambulance, was outside with her kids when she said the familiar sound of gunfire erupted.

"I heard all the gunshots, and I pulled all the kids inside that was outside," Fountain said. “You like, come on now... It's summertime, everybody knows the kids are out here playing."

Fountain is unquestionably fed up with the gun violence she has seen in the neighborhood.

"It's not fair to people who have to get up and go to work every day; that they have to be doing this {looks around} because they scared they might get shot," she said.

Fountain said scenes like Sunday’s are pointless and that those who pull the trigger don't seem to care.

"The adults around here need to realize this is where families live,” she said. "Whatever you think a gun is going to solve at the end of the day, it's not going to solve it. All it's going to do is have somebody dead and you running from the police."