Washington Monument will reopen to the public after years of repairs 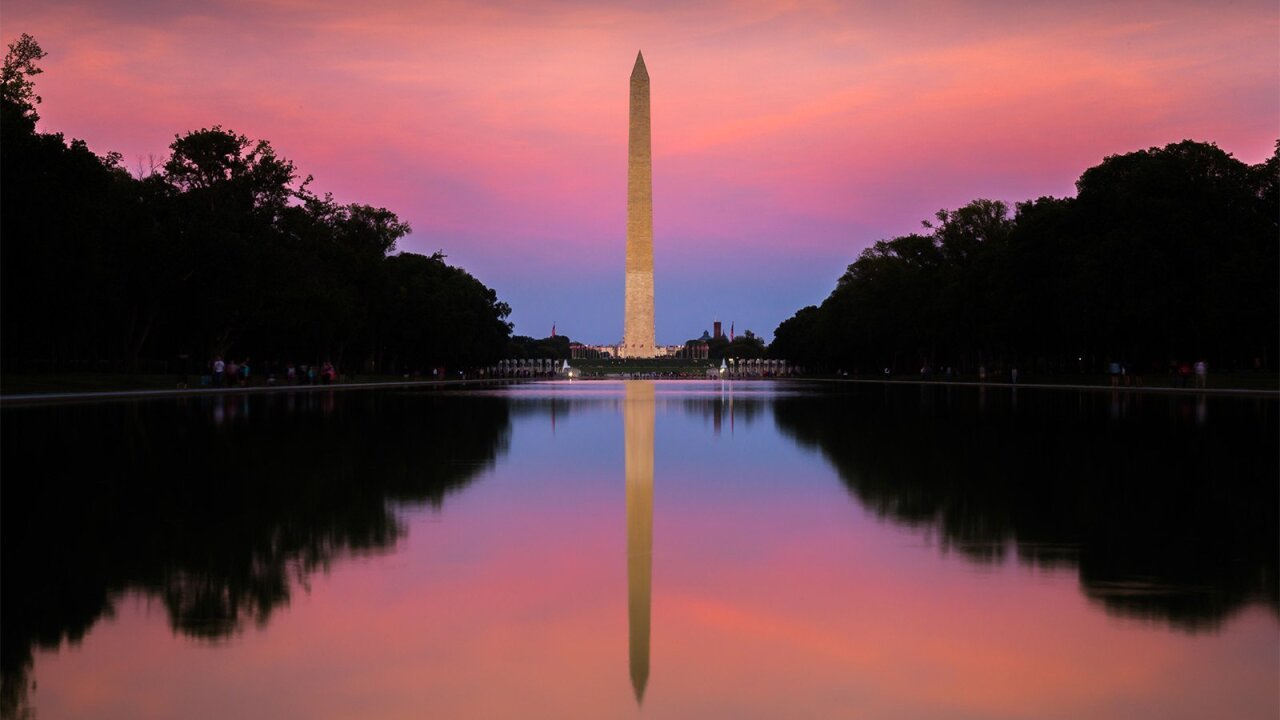 The 555-foot marble obelisk, the centerpiece of the National Mall in Washington, DC, was closed for 37 months for repairs to the elevator control system, the National Park Service said in a news release. The monument was shut down in August 2016 when a cable broke loose in the elevator that takes visitors on a ride up the structure to take in views of the nation’s capital.

In 2011, a magnitude-5.8 earthquake caused extensive damage to the structure, cracking the marble in over 150 places. After a nearly three-year repair job that cost $15 million, the monument reopened to the public in May 2014.

Not long after the monument’s 2014 reopening, it shut down for a new round of repairs.

Refurbishments have been broader in scope this time around, including enhanced security through a new visitor screening center that replaces the temporary structure erected after the terrorist attacks of September 11, 2001.

The new facility “will offer full ballistic and blast protection and includes queuing space for 18-20 visitors at a time, screening equipment, an accessible restroom for National Park Service and US Park Police staff and a security office,” according to the release from the National Park Service.

Same-day tickets for all monument tours through October 18 will be available on a first-come, first-served basis starting at 8:30 a.m., the National Park Service said. Tickets can be reserved online for tours on or after October 19.