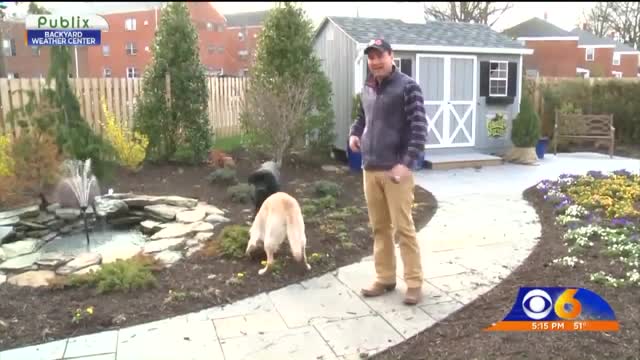 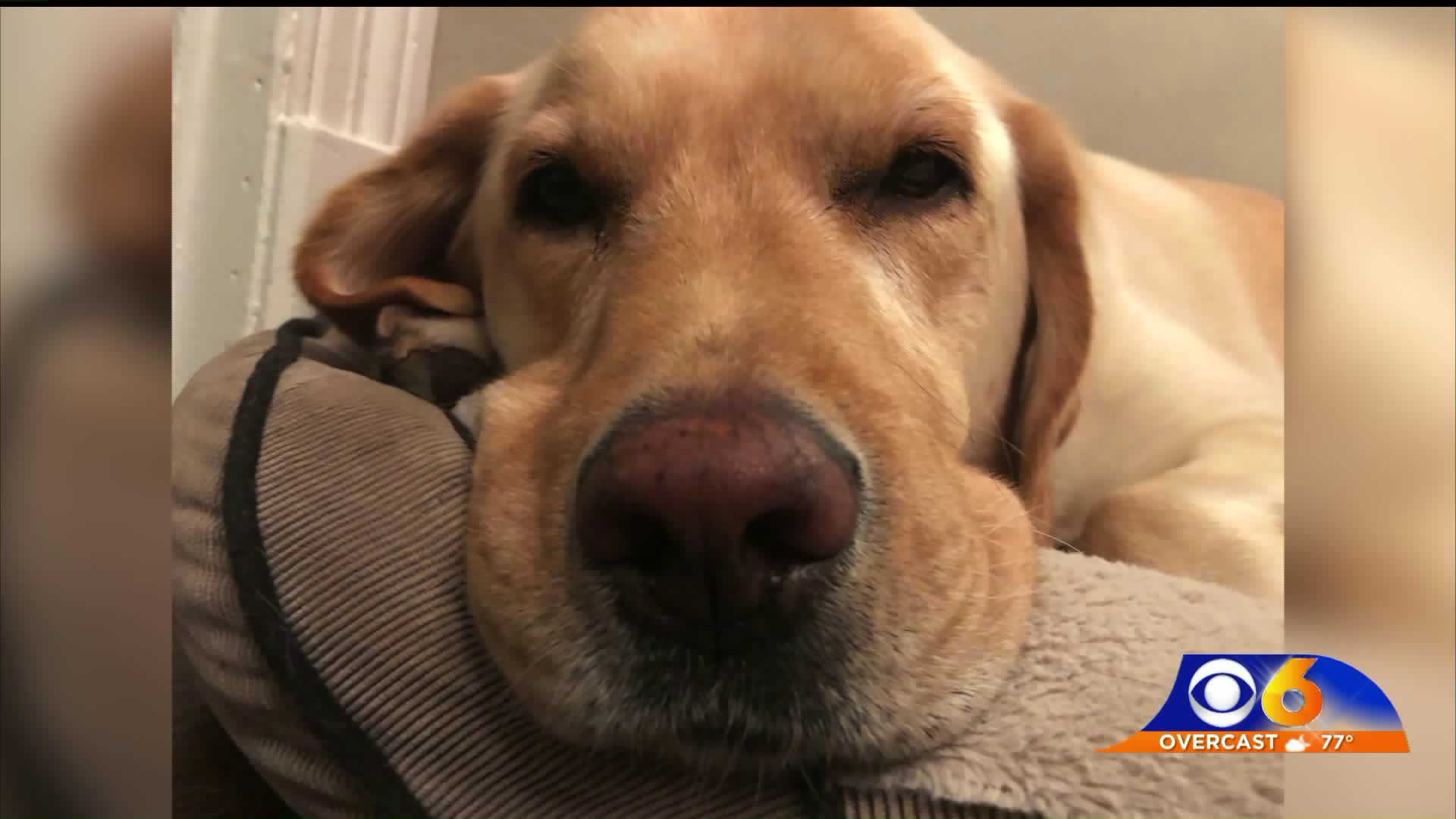 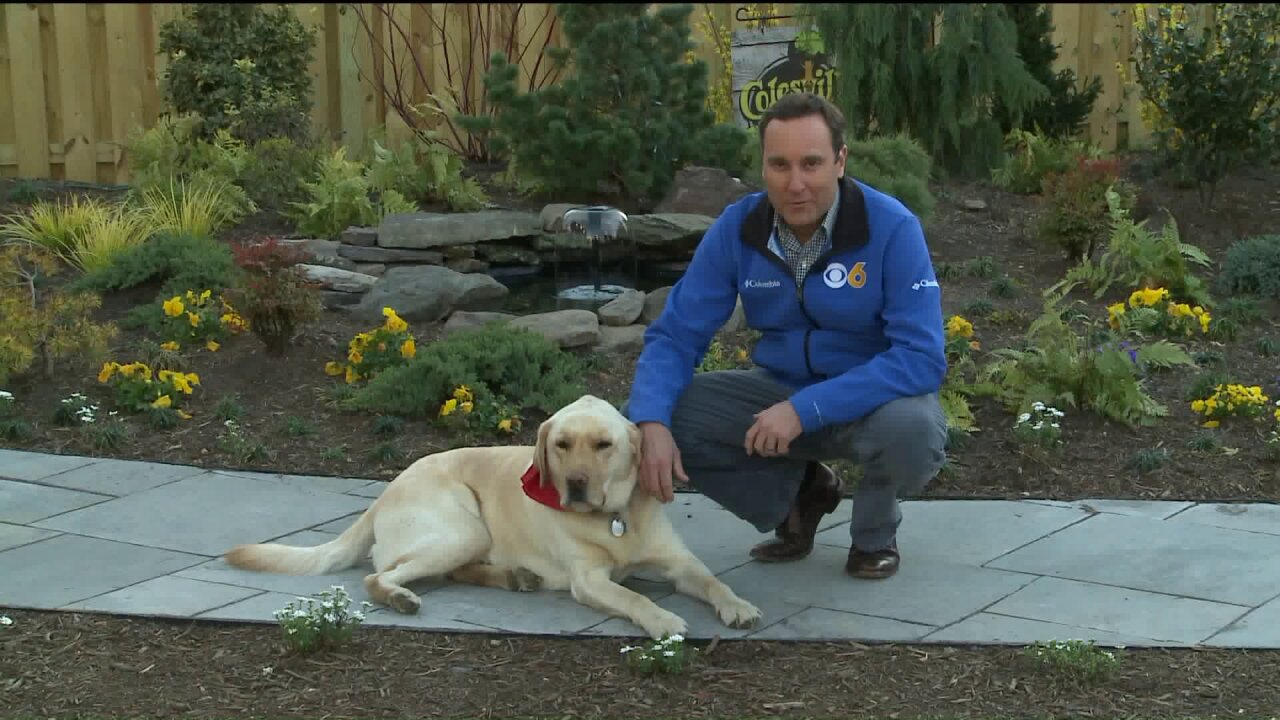 Walt came in third place and raised more than $6,000 for animals in need.

Christopher Marlowe the cat came in first and raised more than $7,200. Pup Otis Von Boyle the Third scored second place by pulling in more than $6,900.

"Make sure to spread the word - use social media, let your friends and family know, host a charity night, and get creative," organizers said. "Every vote puts your pet that much closer to winning the cover AND goes towards saving the lives of over 2,000 cats and dogs who come to RAL each year."

The top pet scores the cover and a month of their choice while the other top eleven pets fill in the remaining months in the calendar.

Officials said pre-orders will go on sale in the next few weeks before the calendar is released in early November.

This is the ninth year RAL has put on the contest, which official said has "really grown over the years."