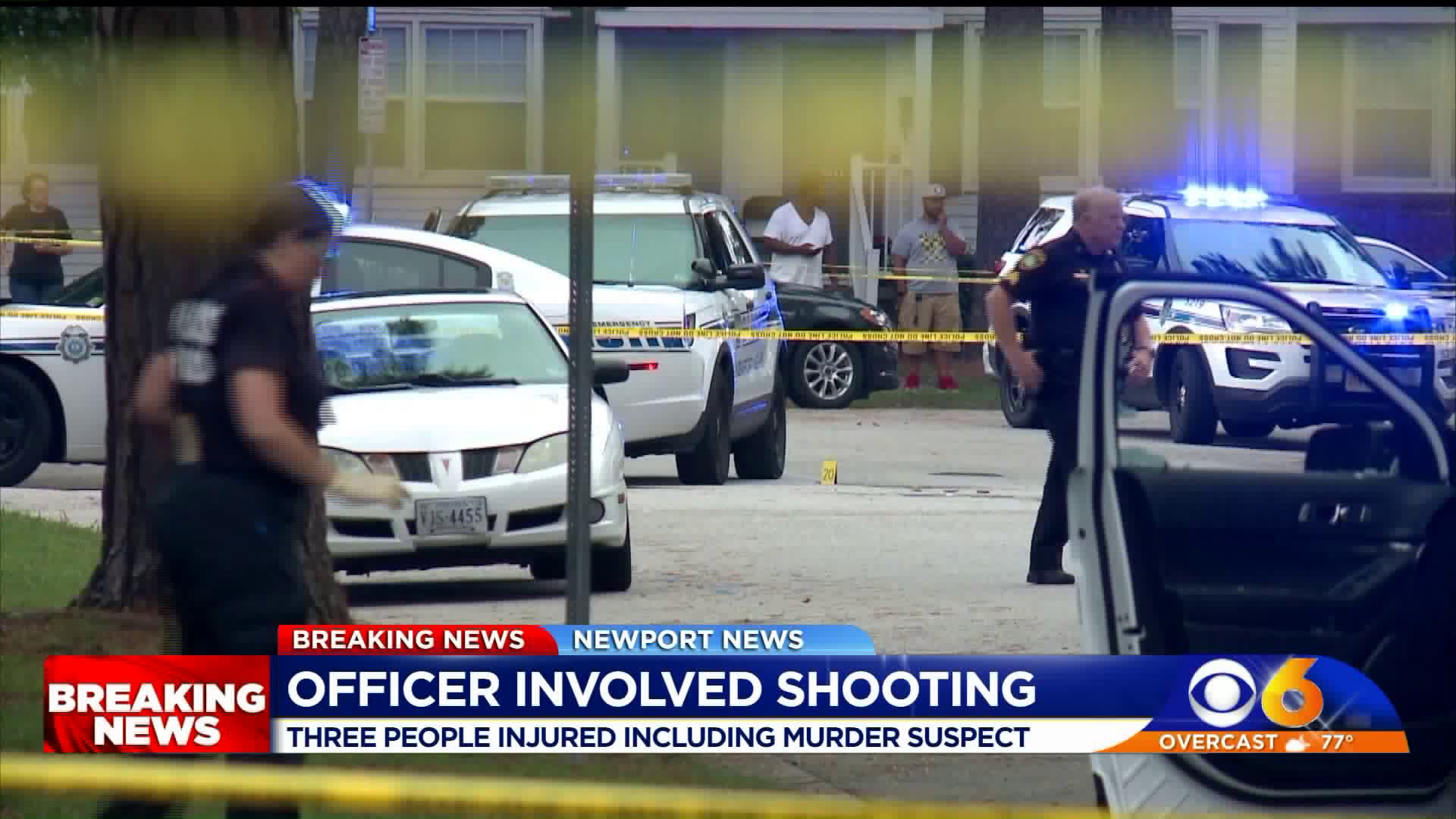 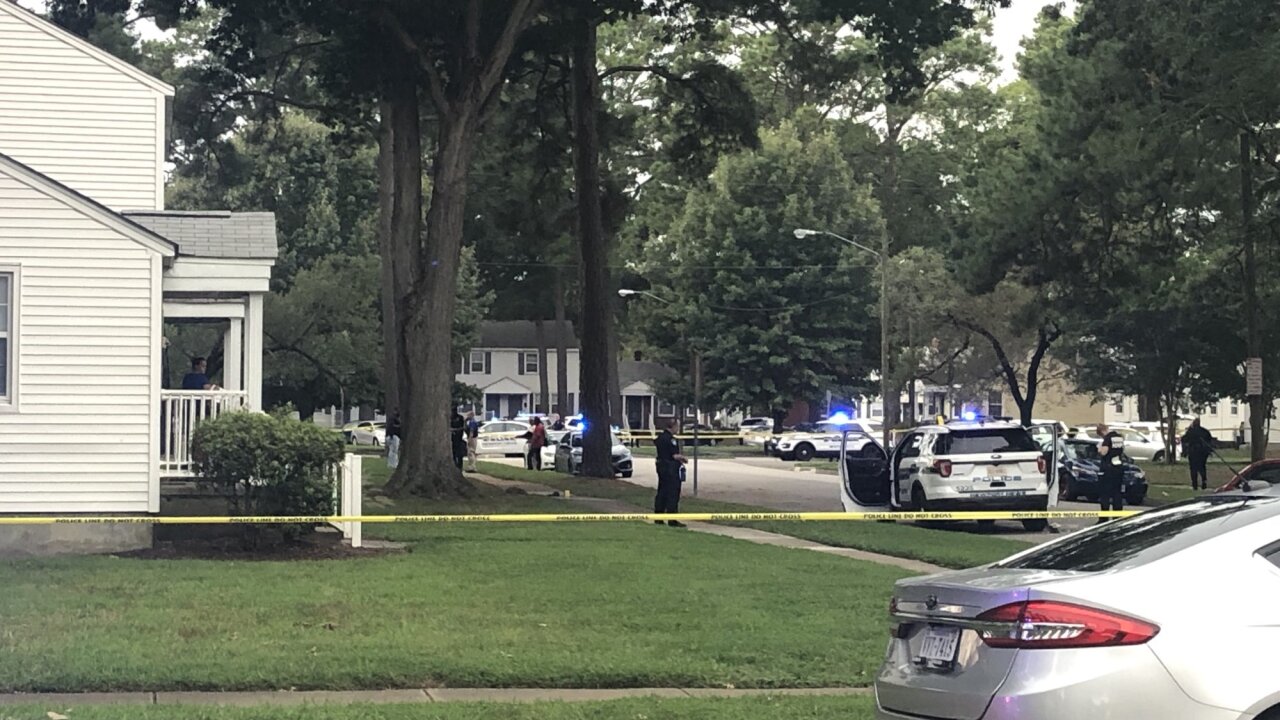 Police stated in a media briefing that the the officer-involved shooting and an earlier shooting that left a woman dead at a gas station were connected.

Officers were dispatched to a shooting at the Circle K gas station off Kiln Creek Parkway just before 3:35 p.m.

When police arrived, they found a woman shot to death.

"I had several witnesses on that lot that saw that take place. There was some footage there," Newport News Police Chief Steve Drew. "As we got good information right away, it appears it is going be domestic-related [and] we were able to identify a vehicle and a suspect."

About two hours after the woman was killed, Drew said officers found the suspect’s car in a nearby apartment complex parking lot. After police surrounded the area, the murder suspect began shooting at the officers, according to Chief Drew.

The suspect’s gunfire struck an officer and an individual who was with the officer at the time. Officers returned fire and the suspect was struck. All three have been taken to an area hospital.

Officials said the officer was in stable condition. The civilian had serious injuries and the suspect was on the way to surgery, police said.

Police had taped off the intersection of Peninsula Drive and Fairfax Avenue.