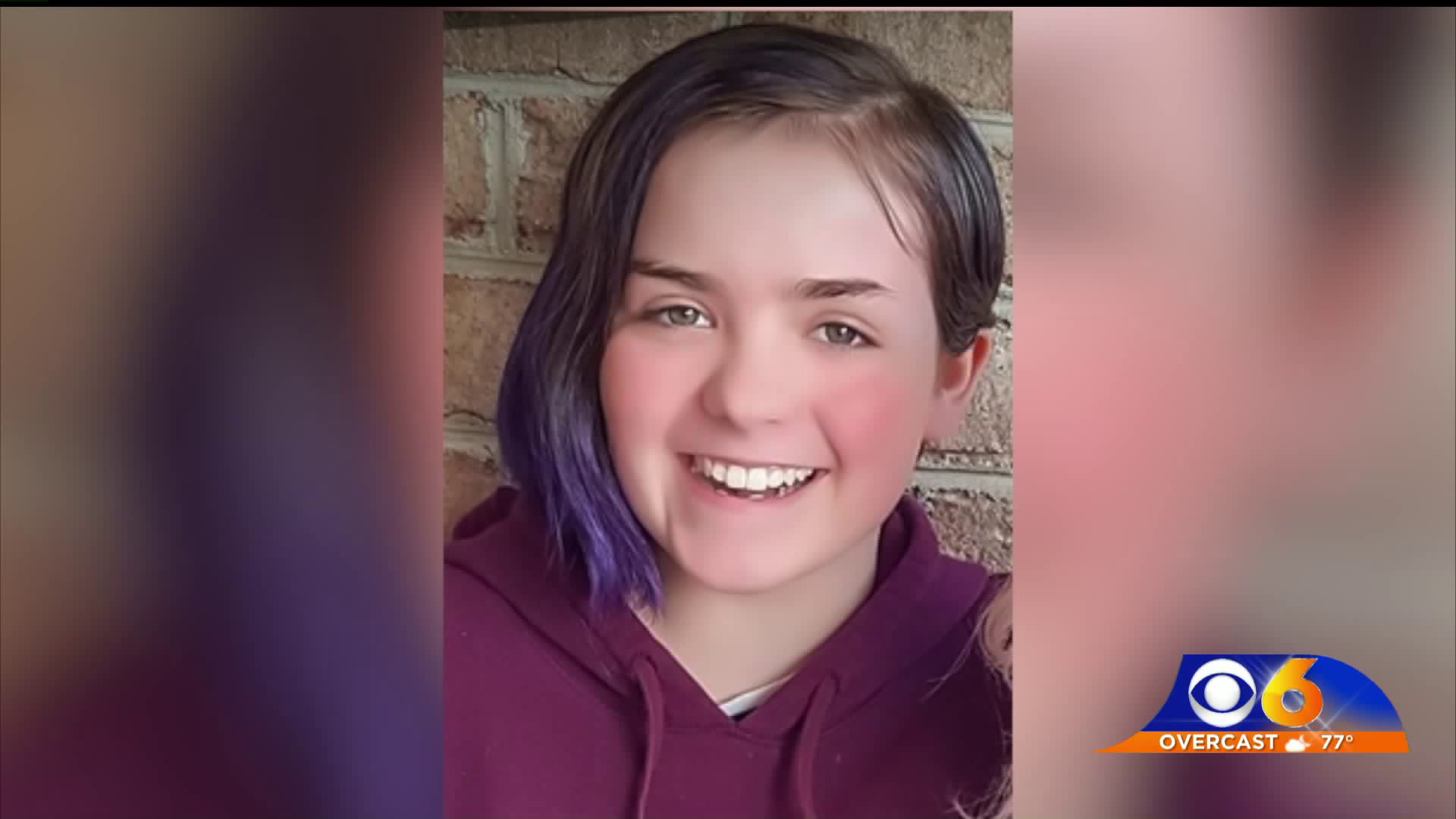 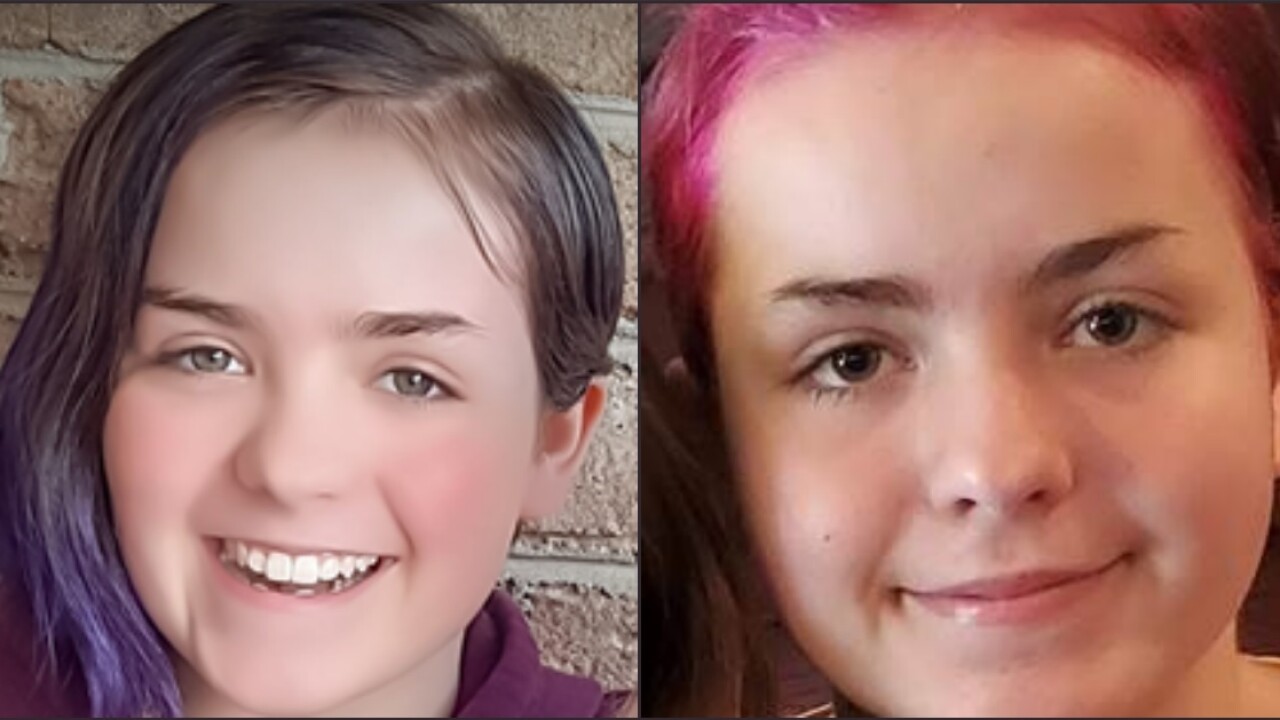 UPDATE: The Powhatan County Sheriff's Office says deputies have located Joni Bradley and is being taken back to her family.

They have not said where they found her but want to thank the public for their assistance.

Deputies with the Powhatan County Sheriff’s Office were called to Bradley's home in the 1000 block of Avatar Court at 11:30 a.m. Saturday.

The girl's family had last seen her at the home at 10 p.m., but discovered she was missing when they went to check in her bedroom at 11 a.m., according to officials.

"It also appears that she staged her bed to make it look like she was still in it and then left through a window in her bedroom," deputies s said. "It is possible that she may have been in contact with someone through social media."

Bradley is described as a white female, 5 feet 3 inches tall and weighing 134 pounds. She has blue eyes and pink and purple hair.

She was last seen wearing a black sweatshirt with a skull on it, black leggings as well as white, blue or purple beaded bracelets, officials said.