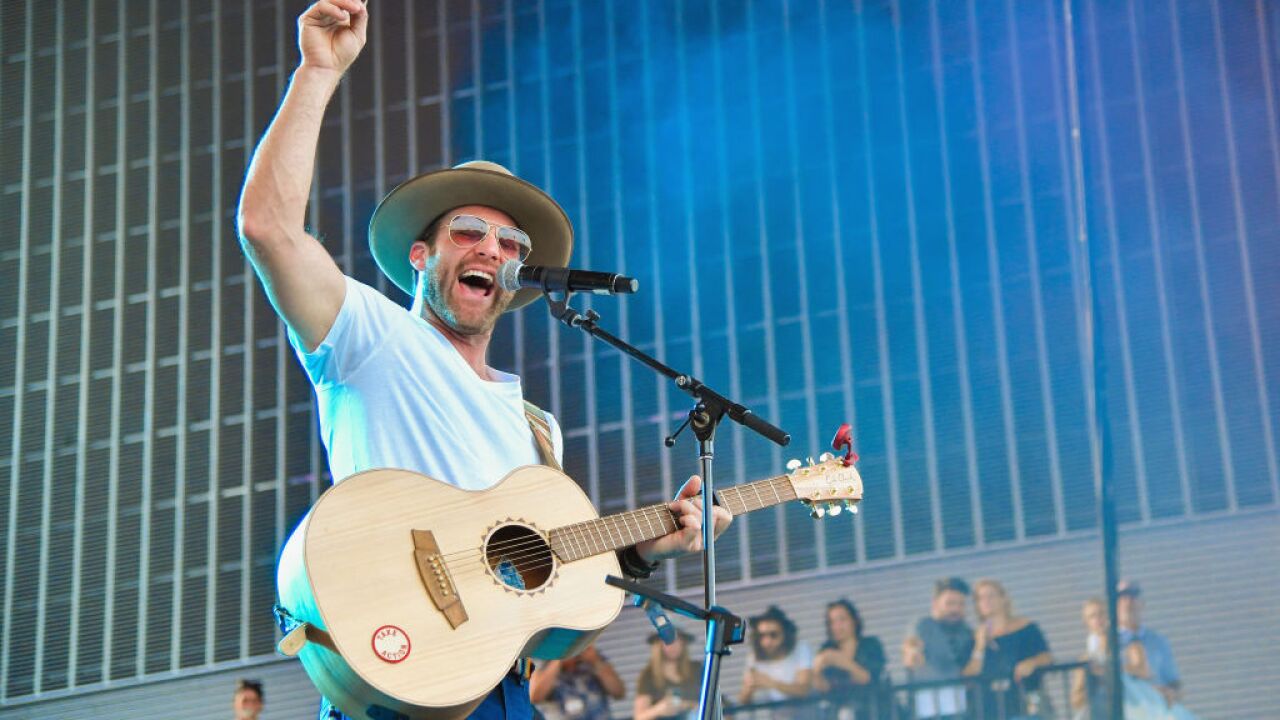 NASHVILLE, TN – JUNE 08: (EDITORIAL USE ONLY) Drake White performs during the 2018 CMA Music festival at the on June 8, 2018 in (Photo by Erika Goldring/Getty Images)

ROANOKE, Va. — Country singer Drake White was rushed to the hospital after he almost collapsed on stage while performing in Virginia.

White was the opening act for Scotty McCreery at Elmwood Park in Roanoke.

One of the opening acts for @ScottyMcCreery tonight is @DrakeWhite. Looks like Drake has to stop mid-performance and nearly collapsed. @RoanokeFireEMS is responding to Elmwood Park. pic.twitter.com/IbKINEhkDr

A band member rushed to his aid after he stopped mid-performance when he felt lightheaded and couldn’t stand up, tour manager Andrew Stone told CNN affiliate WDBJ.

Stone told WDBJ the heat was likely a factor in the incident.

“He’s been going through medical procedures back in Nashville and it’s uncertain what the issue is right now,” Stone said.

White tweeted just after 10 p.m. Friday he was “sorry we had to cut it short tonight.”

“I’m getting checked out by some of Roanoke’s finest docs and will keep you posted,” White tweeted. “Thanks for your prayers and continued support. Love ya!”

White is on tour with McCreery, an “American Idol” winner. 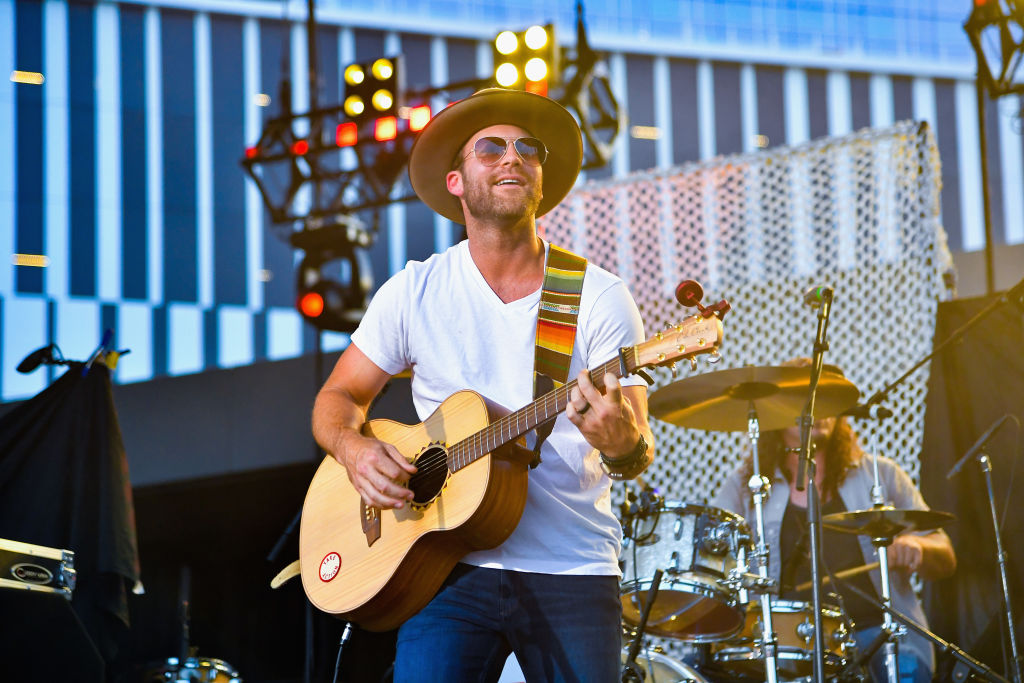