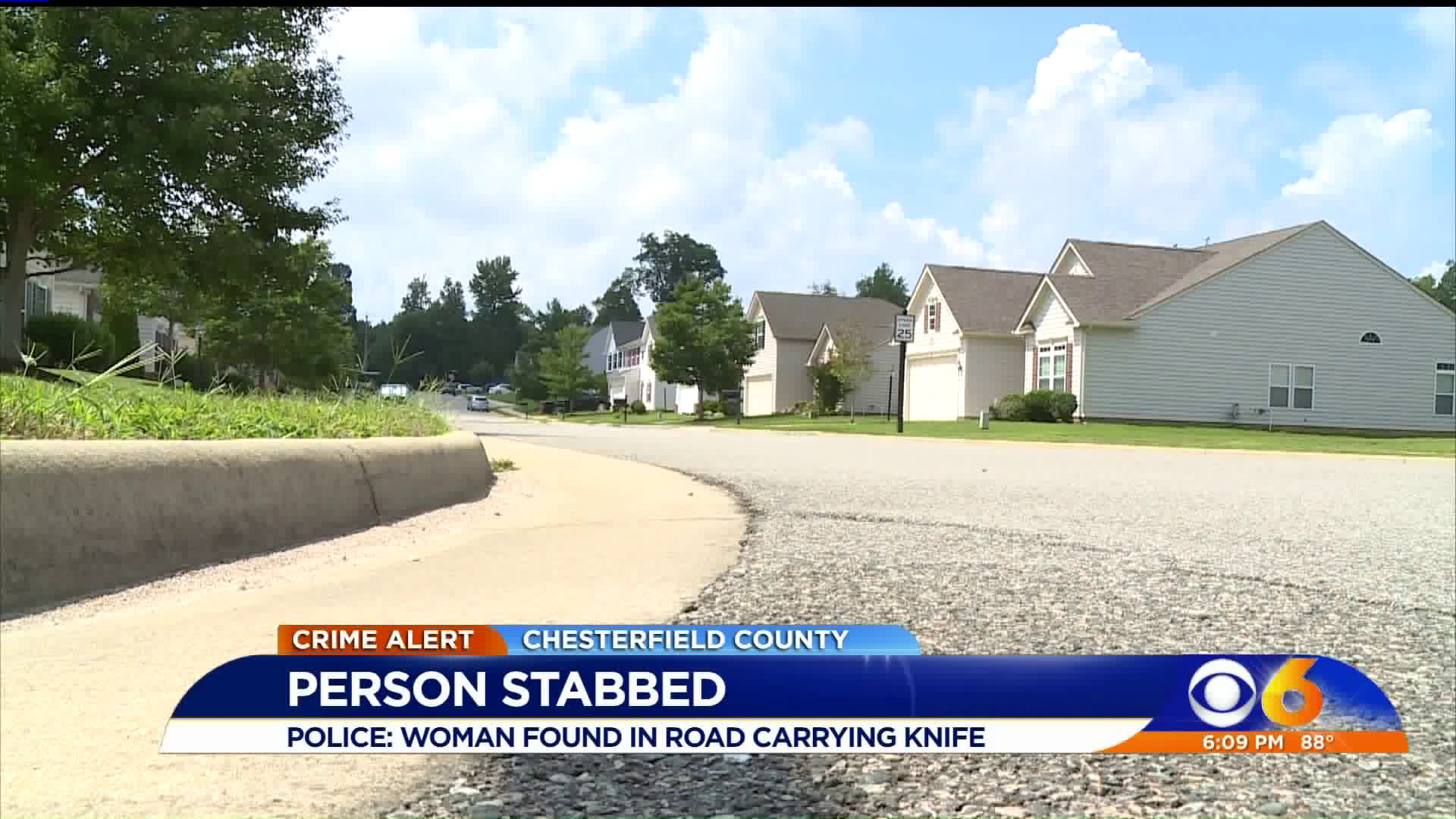 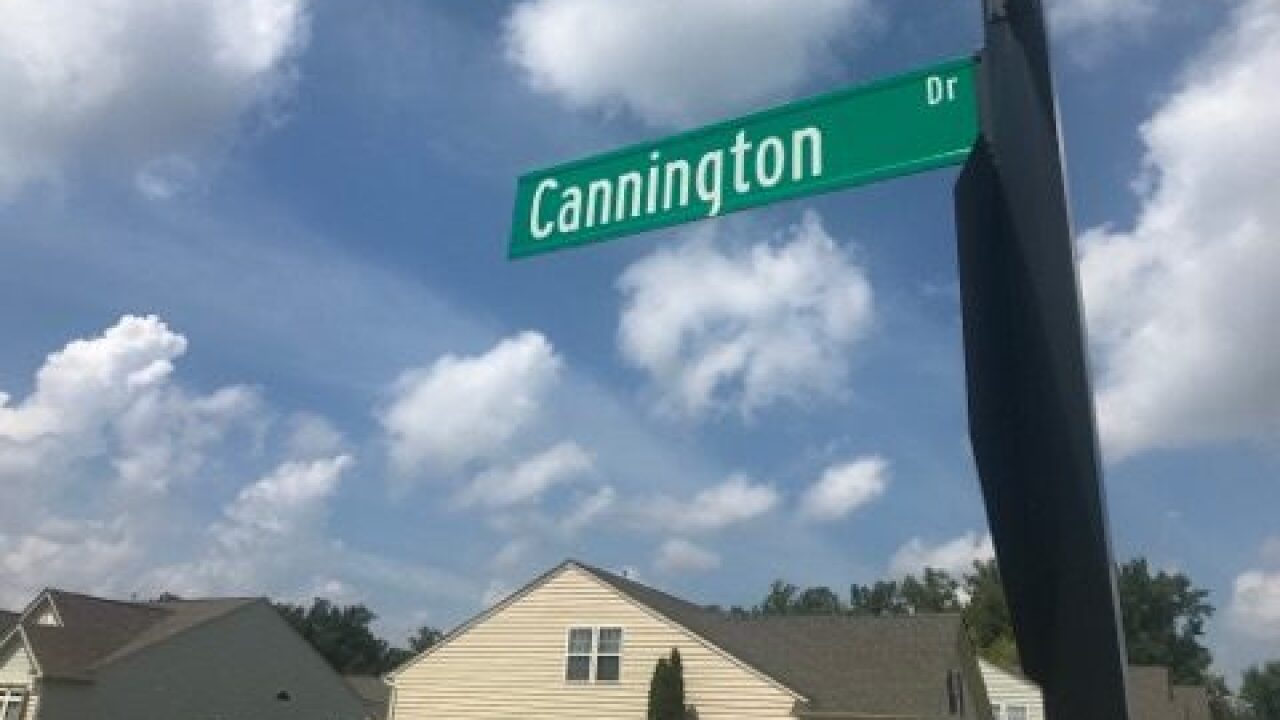 CHESTERFIELD COUNTY, Va. -- Chesterfield Police arrested a woman carrying a knife in the middle of a road. Police were called to the 3700 block of Cannington Drive, off Hopkins Road around 4:12 a.m.

"Upon their arrival, officers located a female in the roadway with a knife," a Chesterfield Police spokesperson said. "It was later determined that the female with the knife had feloniously assaulted someone. Police received additional information that the victim in the felonious assault was transported to an area hospital with life-threatening injuries. Police said the suspect and the victim are known to one another."

Police arrested the woman, identified as 40-year-old Cheryl White, of Nash Road, and charged her with malicious wounding.

This is a developing story. Send news tips here.

Anyone with additional information should contact the Chesterfield County Police Department at 804-748-1251 or Crime Solvers at 804-748-0660.