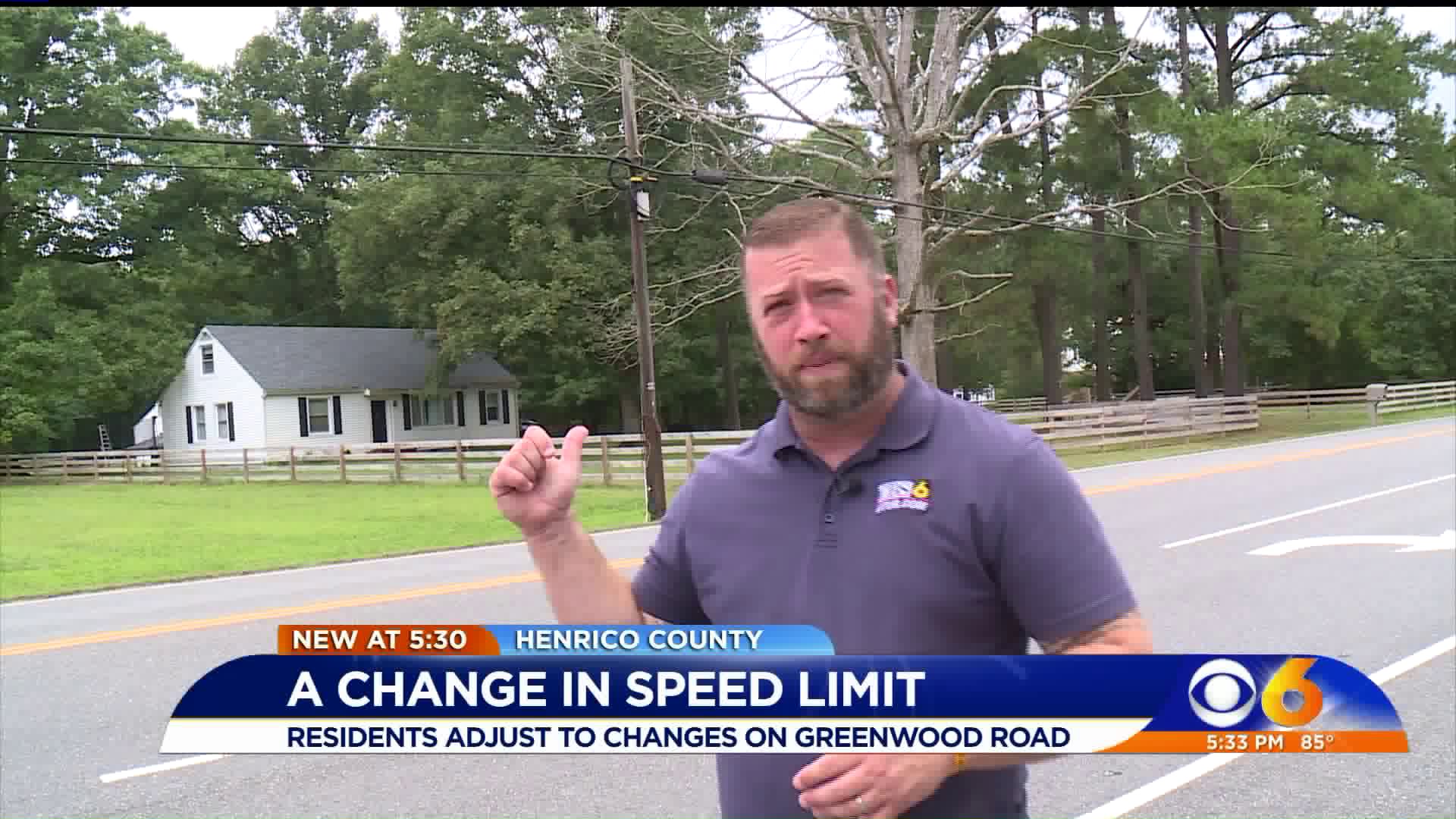 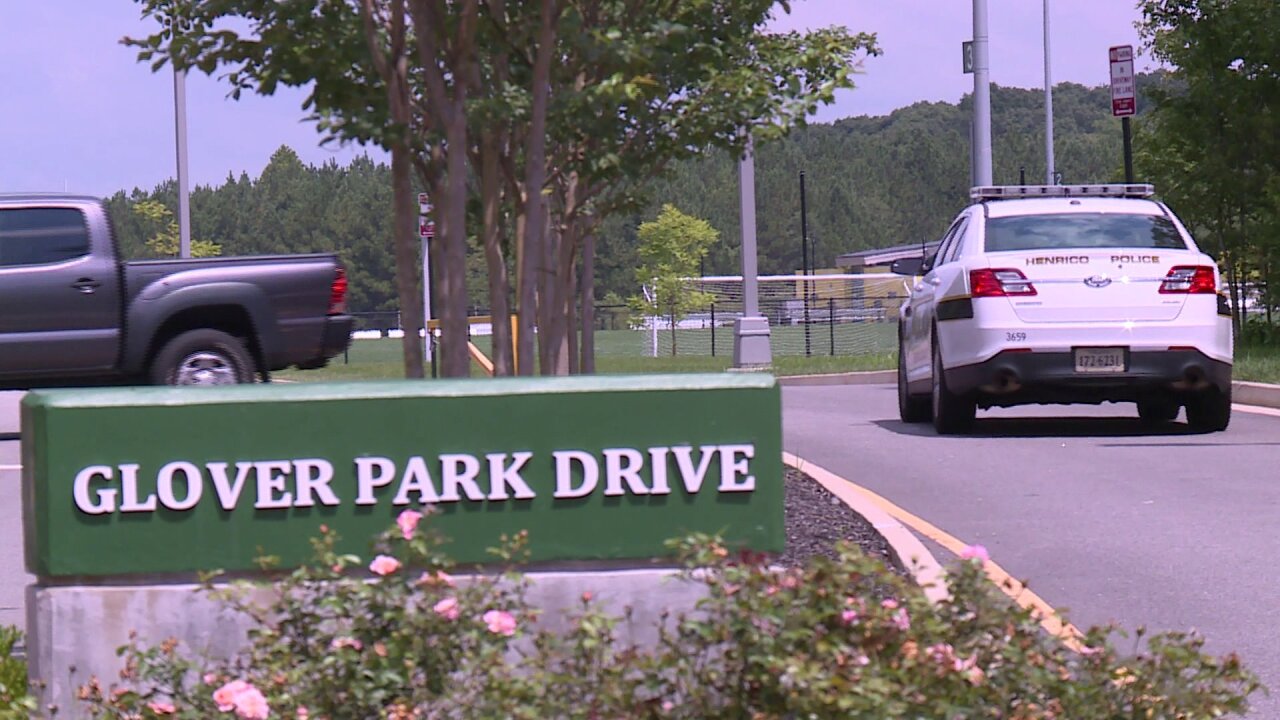 HENRICO COUNTY, Va. – The speed limit changed on Greenwood Road in Glen Allen earlier this year and some who live in the area are having a hard time adjusting.

On March 14, Henrico County dropped the speed limit on Greenwood Road from 45 mph to 35 mph for safety reasons around Glover Park.

Cunningham says he even put a sticky note on his dashboard to remind him of the speed change.

The new speed limit put the brakes on normalcy for Cunningham and others.

Residents who live nearby say they’ve seen an uptick of police officers ticketing speeders along the road.

Cunningham says he knows why they are speeding.

"I don't think any neighbor in this neighborhood… I've talked to all of them. They don't like the change."

Tricia Hayes has a different perspective.

"You have the post office… people riding their bikes... It's not a safe road," she said.

Hayes, whose family runs a beekeeping operation off Greenwood Road, says she noticed an increase of police cruisers at the entrance to Glover Park.

Crime Insider sources tell Jon Burkett that officers who patrol the area were told to watch where they park because nails were found where cruisers normally watch and wait for speeders.

"It looked like to me they were thrown where the police cars park all of the time,” said Hayes.

Coincidence or calculated? It all depends on who you ask.

Cunningham and Hayes agree someone has taken things too far.

"They're out here doing a job. I don't think throwing nails… you don't need to be doing that. I mean that can cause injury and damage," added Hayes.