Son of Richmond woman found murdered in tub: ‘Live your life with love’ 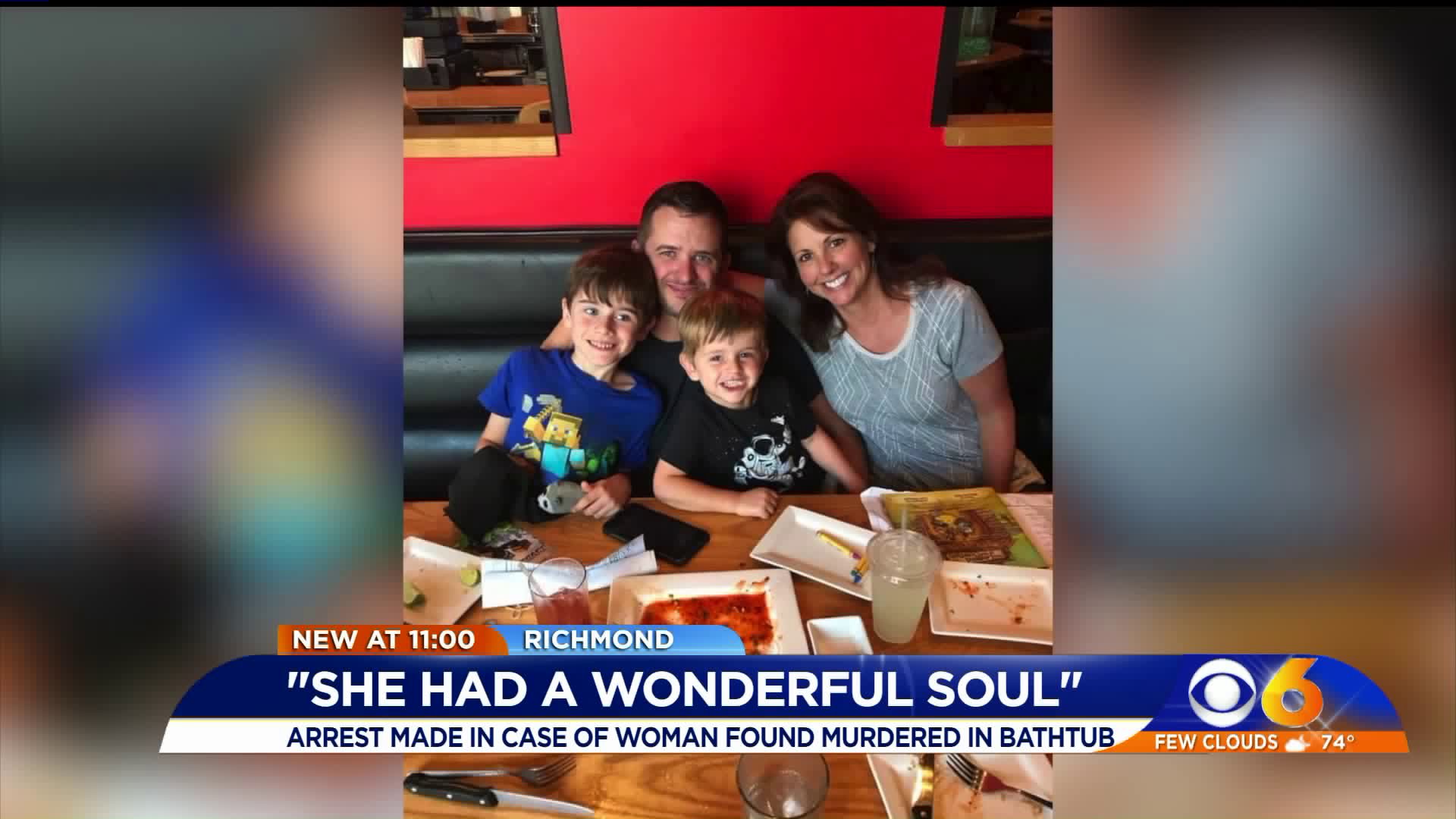 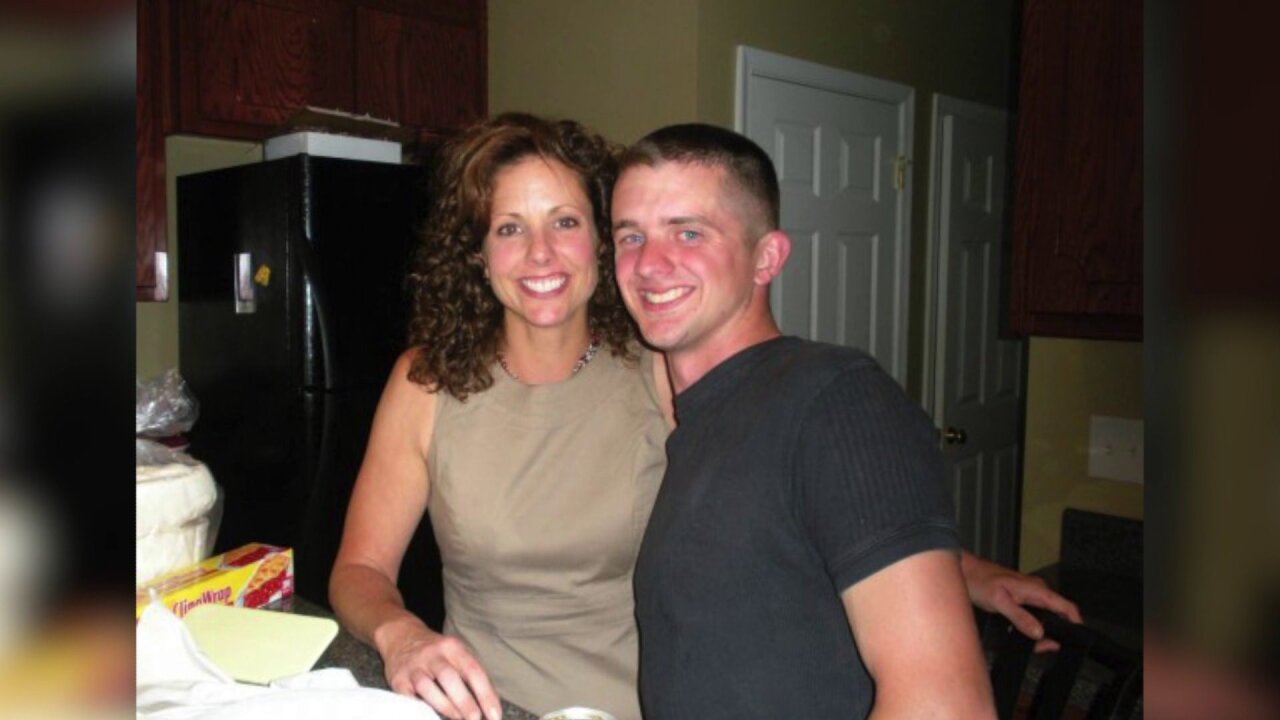 RICHMOND, Va. -- The son of Suzanne Fairman, the Richmond woman who was found murdered inside her Tanglewood Road home in May, is relieved police have arrested a person of interest in the case.

"I'm just thankful for the hard work that they were able to apprehend this individual," Scott Fairman said. "It's terrible that anybody has to feel this pain, but I'm thankful that he doesn't have to cause this to anyone else."

Police were dispatched to Fairman's home in the 4700 block of Tanglewood Road just after 11:05 p.m. on May 9 for a welfare check.

When officers arrived, they found the 53-year-old Fairman facedown inside the tub of the main bathroom with water running and a bloody knife visible on the counter in the same bathroom, according to court documents.

Detectives said they identified the person of interest within days of the homicide after the man was arrested on charges not related to this case, but that they could not release that information until they were further into the investigation.

“While I wish we could have said something sooner to calm the fears of the community, we couldn’t speak to the matter publicly," Major Crimes Captain James Laino said.

Officials said the man will remain in custody until formal charges are filed.

While news of the arrest leaves Scott Fairman grateful, he is still processing the tragedy three months later.

"I would say that at this point I don't think there's much pertaining to the case that could make me happy necessarily in the traditional sense."

Accordingly, Fairman said the only thing that provides some comfort is the hope that hope justice will be served.

"I don't think he deserves the death penalty," Scott Fairman said. "He deserves to pay back every day he took from my family and her friends."

Fairman said his mother's legacy leaves a bright light in his life that he plans to pass on to his sons.

"My mom always expressed the importance of living your life with love and at the time I took that advice for granted... and now I need it in my life more than ever," he said. "I need to show my boys her legacy and how to be strong so that they can grow up to live their life the way she lived hers."

Anyone with information about this homicide is asked to call Major Crimes Detective J. Baynes at 804-646-3617 or contact Crime Stoppers at 804-780-1000 or at www.7801000.com. The P3 Tips Crime Stoppers app for smartphones may also be used. All Crime Stoppers methods are anonymous.