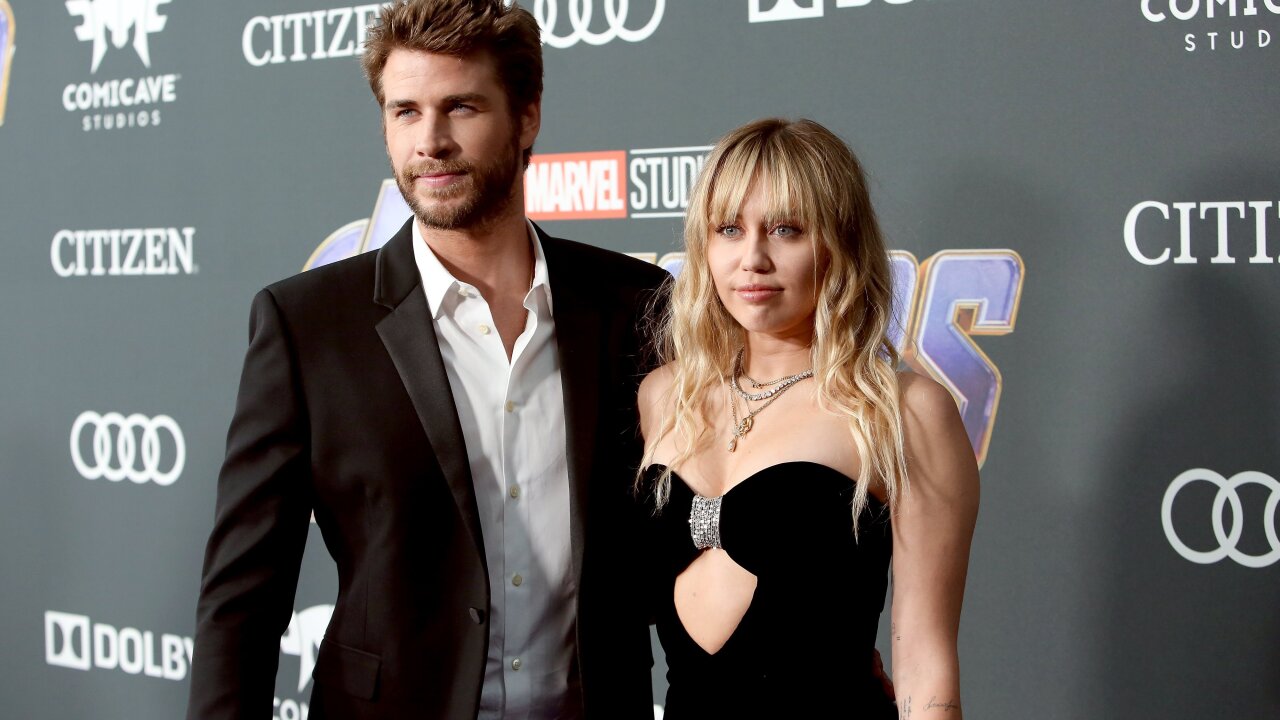 Miley Cyrus and Liam Hemsworth have split less than a year after they married, according to a report by People.

Days after her split with husband Liam Hemsworth, Miley Cyrus has come in like a wrecking ball with a new song.

“Slide Away” features lyrics that many are taking to being about the couple, who recently announced they have separated after less than a year of marriage.

They dated and were on-again, off-again for years before he proposed in 2012.

That engagement ended, but they reunited in 2015 and married in December 2018.

The new song begins with Cyrus singing “Once upon a time it was paradise / Once upon a time I was paralyzed / I think I’m gonna miss these harbor lights / But it’s time to let it go.”

She also sings “Once upon a time it was made for us, woke up one day and it turned to dust / Baby, we were found, but now we’re lost / So it’s time to let it go.”

The chorus says “So won’t you slide away / Back to the ocean / I’ll go back to the city life.”

The couple had lived in a house in Malibu that they were rebuilding after the Woolsey fire last year.

Twitter has been dissecting the lyrics since the single was dropped early Friday.

“Wow.. so when miley said once upon a time it was made for us, woke up one day and it turned to dust she was talking about her house being destroyed by wildfires,” one person tweeted.