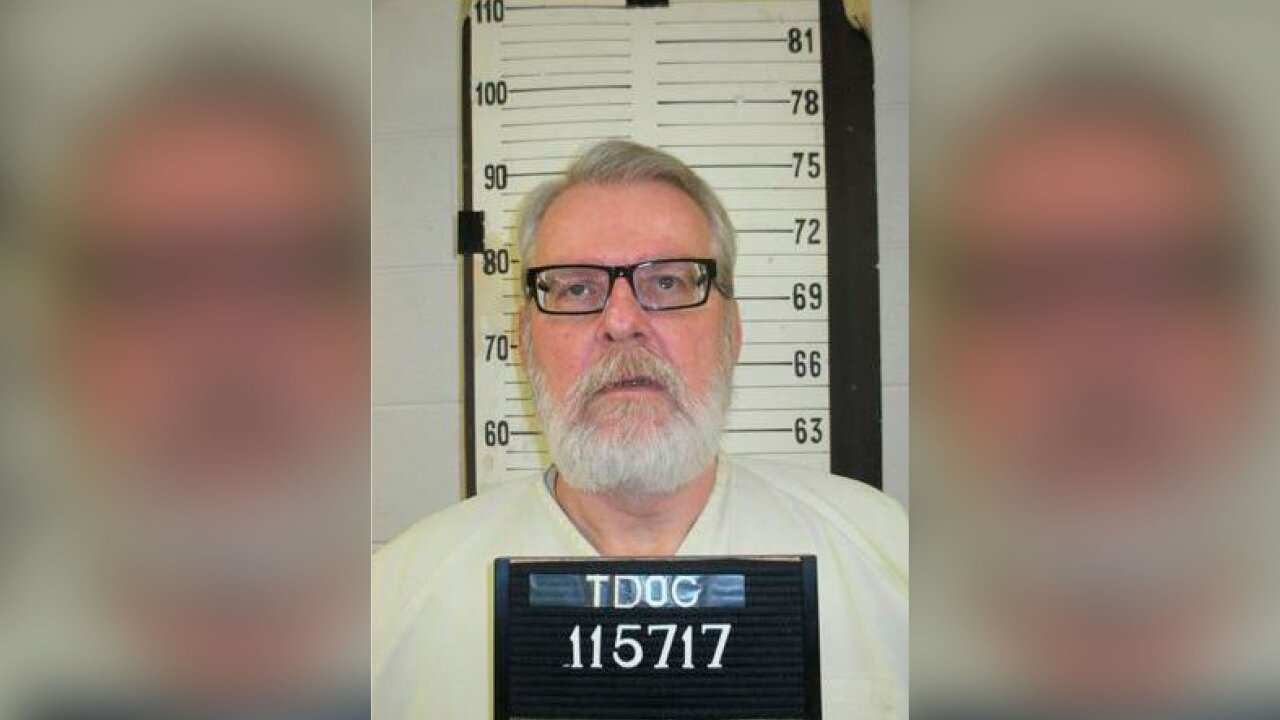 A double murderer who chose to die by electrocution was executed Thursday night, the Tennessee Department of Correction said.

A double murderer who chose to die by electrocution was executed Thursday night, the Tennessee Department of Correction said.

Stephen West was convicted in 1986 of fatally stabbing a mother and her 15-year-old daughter, CNN affiliate WKRN reported.

He had several times escaped being put to death, including a scheduled execution in 2001 that was delayed when he began appealing his death sentence, according to several media reports.

Jack Campbell, whose uncle was the husband and father of the victims, lamented the legal system.

“Our family has suffered very deeply over the past 33 years through all the appeals that we think is very unfair for anyone to have to go through when all of the proof in the world was there for the case to be over within 24 hours, let alone 33 years,” he said in a statement.

Witnesses to West’s death in the electric chair said he sobbed before he died.

Reporters in the viewing area said his last words were, “In the beginning God created man.”

He then began to weep. And then said, “Jesus wept. That’s all.”

West had denied he killed the mother and daughter. He blamed their deaths on an accomplice, according to CNN affiliates WKRN and WSMV.

A statement from his legal team said: “We are deeply disappointed that the state of Tennessee has gone forward with the execution of a man whom the state had diagnosed with severe mental illness. A man of deep faith who has made a positive impact on those around him for decades and a man who by overwhelming evidence did not commit these murders but has never the less taken personal responsibility for his involvement in these crimes.”

West had a Philly cheesesteak and french fries for his last meal.

In Tennessee, a person who was on death row before 1999 can choose electrocution or lethal injection, which is used for other capital offense inmates. In 2018, Tennessee used the electric chair for two executions.

Tennessee has executed five people since August 9, 2018, when Billy Ray Irick became the first person put to death by the state since December 2009.