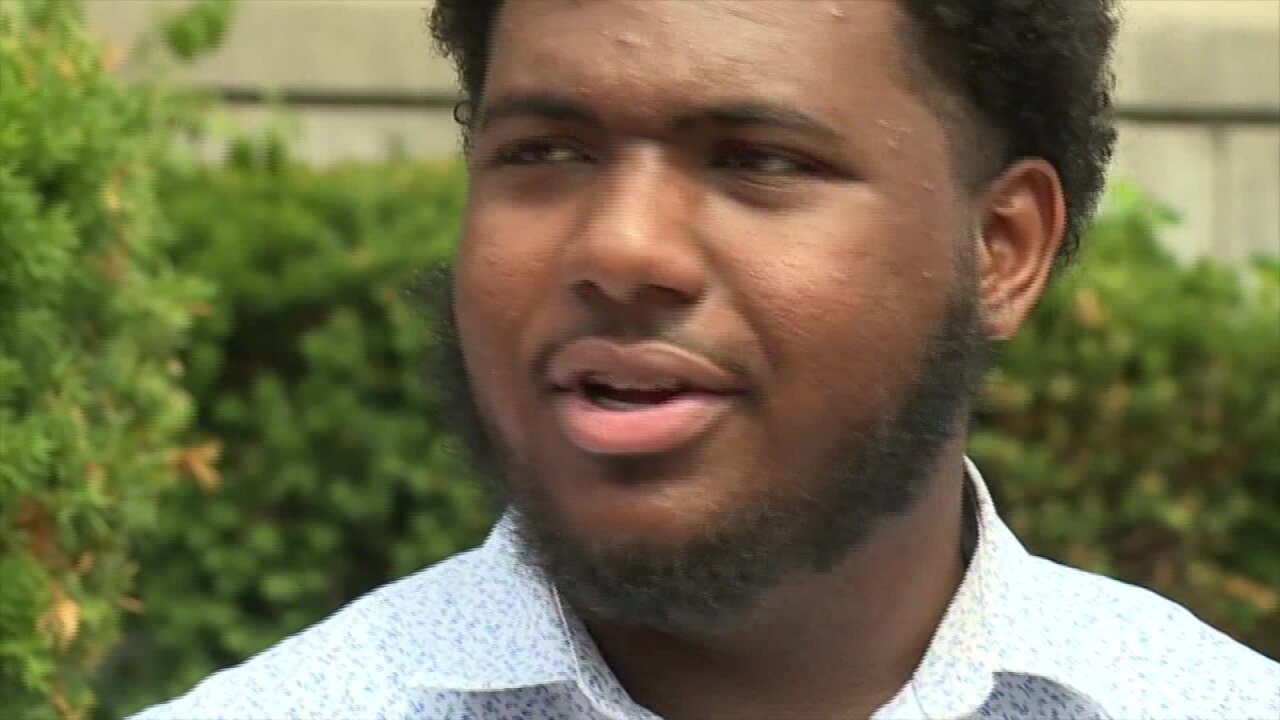 Police in Royal Oak, Michigan, have apologized to a man who was detained for about 20 minutes after a woman reported him for suspicious activity.

According to police, a woman called 911 Tuesday because she was uncomfortable. She reported that a “male subject was circling her vehicle, staring at her from across the street, and was possibly taking pictures of her and her son,” police said in a news release.

Devin Myers, 20, who is black, said that he was actually waiting on a parking spot and then waiting for a friend to meet him at the Inn Season Cafe, according to CNN affiliate WXYZ.

The dash cam captured the scene

Audio of Myers’ encounter with the responding police office was caught on the officer’s dash cam.

The officer stopped Myers, questioned him and asked him to identify himself. Myers asked to see a supervisor early in the encounter and asked repeatedly what crime he committed. He then asked the officer whether he could leave, but the officer repeatedly said no.

A woman who works at the restaurant came out to question the officer, asking what crime was committed. When she didn’t get an answer, she decided to stay with Myers until the incident was resolved.

According to police, the supervising officer showed up 17 minutes into the incident, and Myers was released two minutes later.

The police statement acknowledges that the encounter should have been short and that the responding officer overstepped in asking for Myers to identify himself.

“On behalf of the police department, I would like to apologize to Mr. Myers for how he was treated,” Police Chief Corrigan O’Donohue said.

Myers says he is filing a complaint

Myers wasn’t arrested, but he told WXYZ that the incident was humiliating and that he is filing a complaint against the police department. His attorney has not responded to requests for comment.

The responding officer is a new probationary officer and will be given remedial training, the department said in its statement. It added that the incident was unacceptable and that the supervisor also didn’t handle the situation properly. The supervisor was disciplined, and all of the supervisors have received additional training.

“We absolutely recognize that racial bias exists and we as a community aspire to be among those working every day to combat it,” Royal Oak Mayor Michael Fournier said. “We are in the process of evaluating what mistakes have been made and we will own them, we will learn from them, and we will continue to strive to be better in everything we do.”