Taking ‘Miracle’ solution as cure for autism or cancer is the ‘same as drinking bleach,’ FDA says 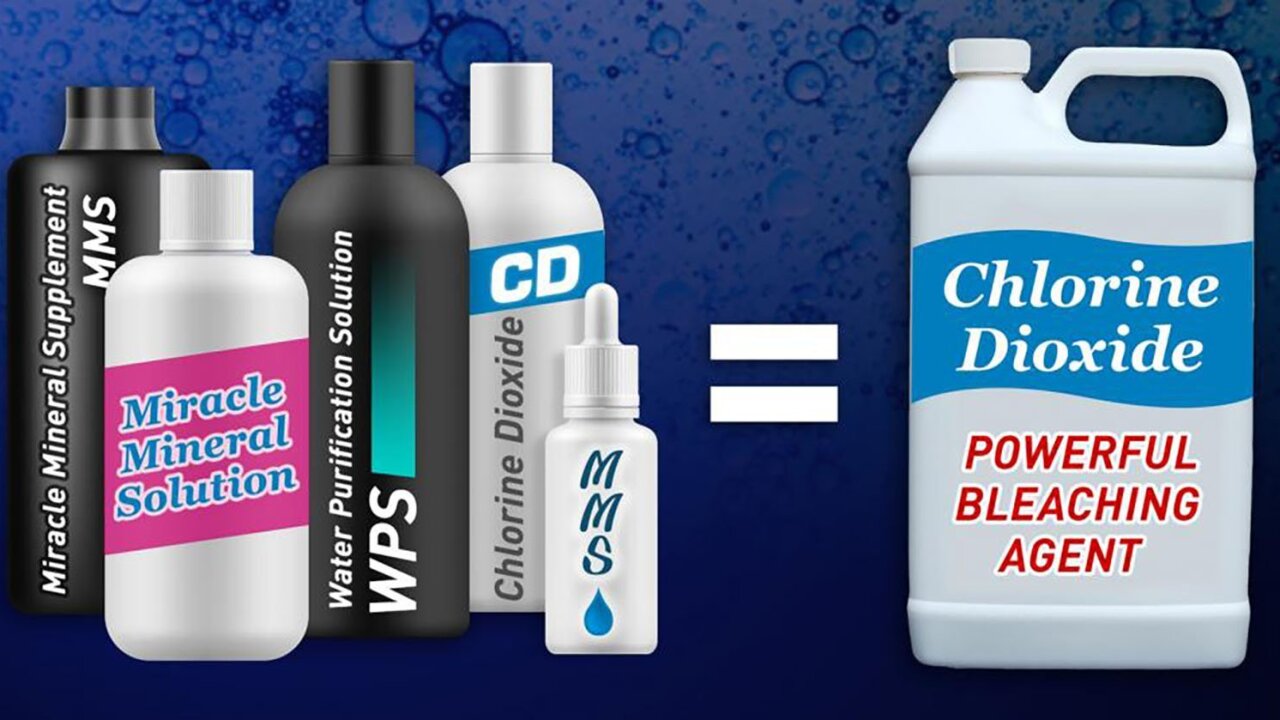 People should stop using the “Miracle” or “Master” mineral solution products sold online as cures for autism, cancer, HIV, hepatitis, flu, acne and a host of other illnesses and diseases, the US Food and Drug Administration warned Monday.

The products — known by various names, including Miracle or Master Mineral Solution, Miracle Mineral Supplement, MMS, Chlorine Dioxide Protocol and Water Purification Solution or WPS — are sold from various websites as cures for a range of both severe and minor ailments.

“Miracle Mineral Solution and similar products are not FDA-approved, and ingesting these products is the same as drinking bleach,” said FDA Acting Commissioner Dr. Ned Sharpless.

The liquid is described on websites as 28% sodium chlorite in distilled water, according to the FDA, which first cautioned against the product back in 2010.

“Sodium chlorite is an industrial chemical used as a pesticide and for hydraulic fracking and wastewater treatment,” wrote the federal agency in a warning letter to one distributor. The chemical is not intended for human consumption and a warning sheet delivered by chemical suppliers states that it can cause fatal side effects if swallowed.

The sodium chlorite solution is usually sold with and mixed with an “activator” of citric acid, such as lemon or lime juice, before drinking. The combined mixture becomes chlorine dioxide, a powerful bleaching agent which can have serious and potentially life-threatening side effects, the FDA explained.

Severe vomiting, severe diarrhea, life-threatening low blood pressure caused by dehydration, and acute liver failure are among the side effects experienced by people who drank these products, the agency reported.

The man who discovered the product in 1996 and later made it famous, according to the MMS website, is James Humble. The website quotes Humble: “Pure MMS is an oxidizer, it kills pathogens and destroys poisons. When these are reduced or eliminated in the body, then the body can function properly and thereby heal.”

The product, then, does not cure disease, instead it “helps to line things up” so the body can heal itself, according to Humble.

Still, the MMS website estimates that “more than 20,000,000 people have used MMS Protocols to date and there have been hundreds of thousands of lives saved and many more improved.”