Nipsey Hussle remembered on his birthday 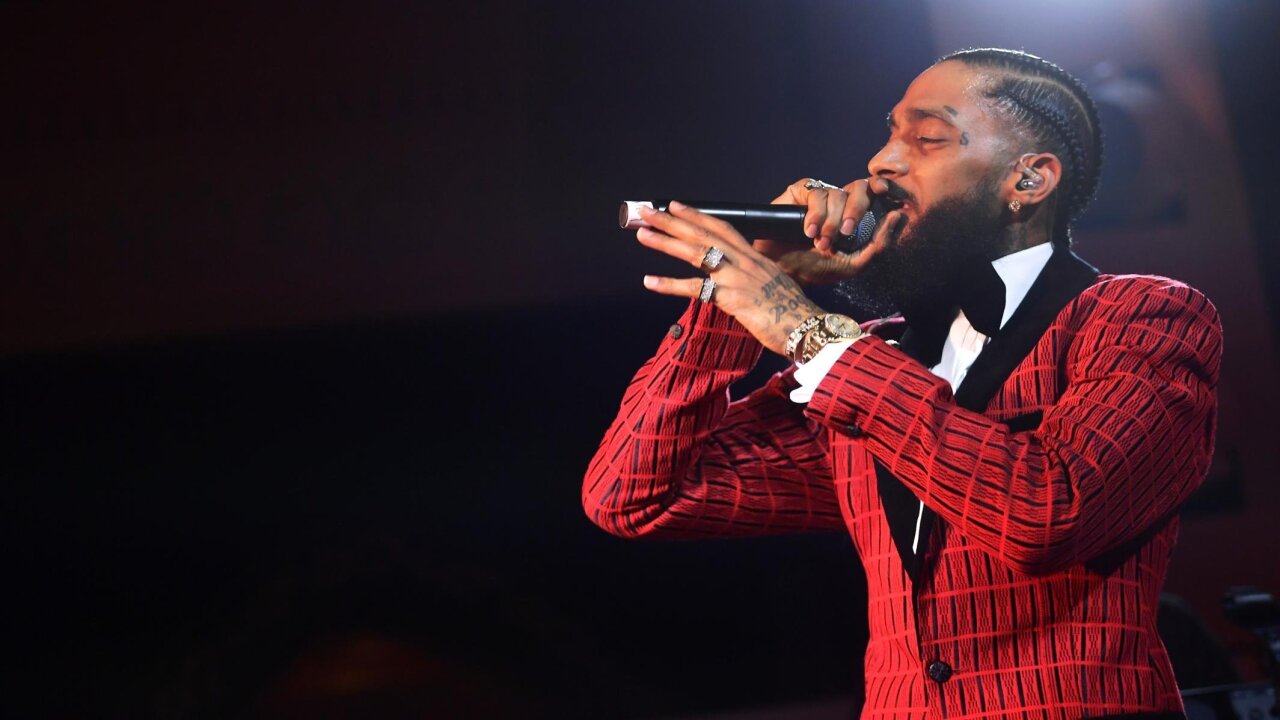 Slain rapper Nipsey Hussle was remembered on what would have been his 34th birthday. Full Credit: Matt Winklemeyer/Getty Images for Warner Music

Slain rapper Nipsey Hussle was remembered on what would have been his 34th birthday.
Full Credit: Matt Winklemeyer/Getty Images for Warner Music

Slain rapper Nipsey Hussle was remembered Thursday on what would have been his 34th birthday.

He was gunned down March 31 in Los Angeles near a clothing store he owned.

Tanisha Foster, the mother of his daughter Emani, shared a photo of herself with him on her Instagram account to mark the day.

“Screaming happy cake day to you my love wish u were here so I could celebrate with you muah I LOVE YOU ERMY,” the caption read.

“We should encourage and inspire today because that is how Hussle lived his life,” she wrote.

On August 1, London posted a note on Instagram alerting the public that his clothing store in Inglewood, which has become a place where fans come to pay tribute, was temporarily closing.

“As a notice to the public, we’re putting up a gate on Thursday, August 1st, 2019 to enclose the plaza at 3420 W. Slauson Avenue to start the early development stages of the forthcoming Nipsey Hussle Tower to commemorate and honor the life and legacy of Nipsey,” the notice reads. “The Marathon Store will remain closed, but you can shop online at TheMarathonClothing.com.”