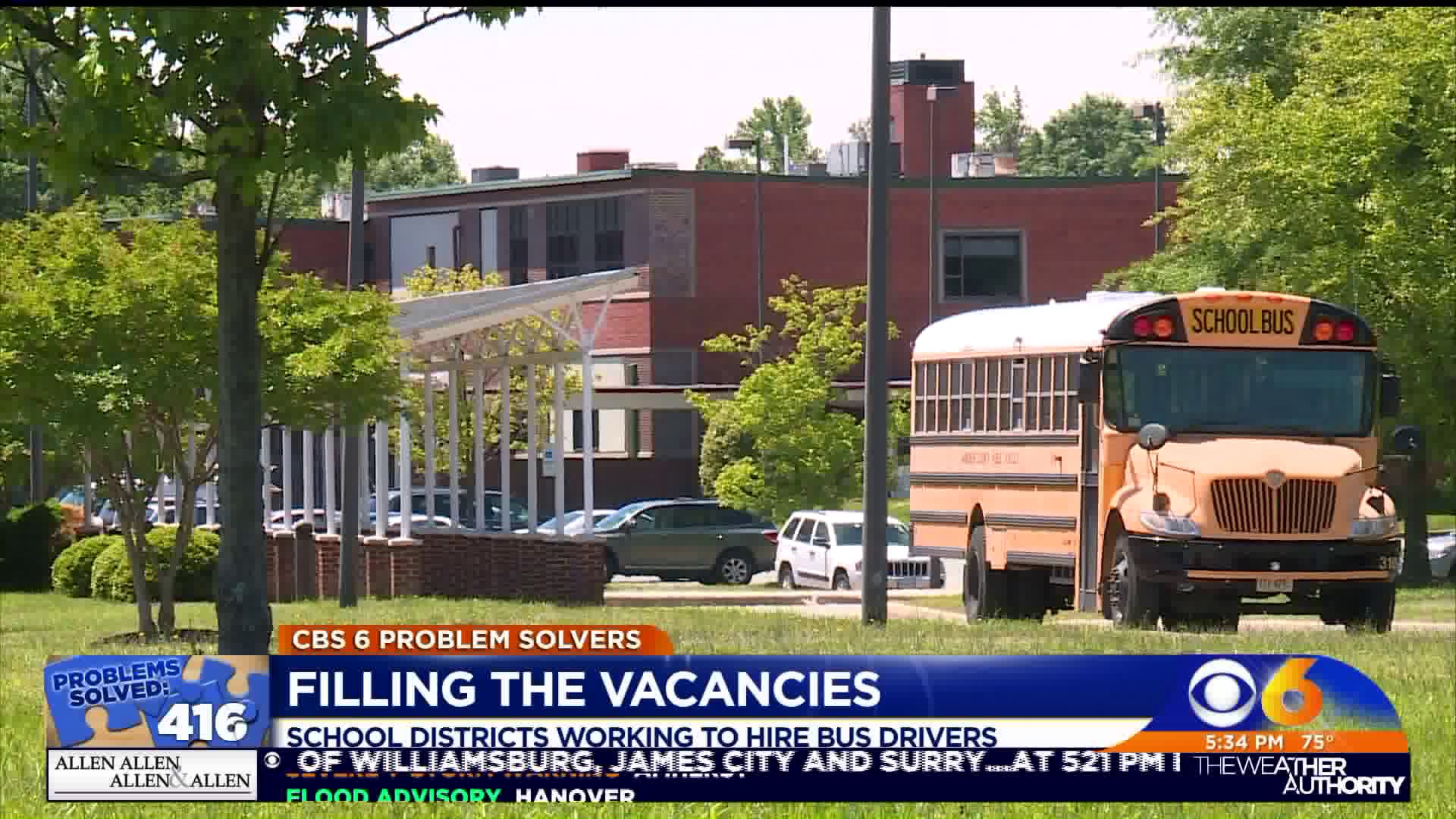 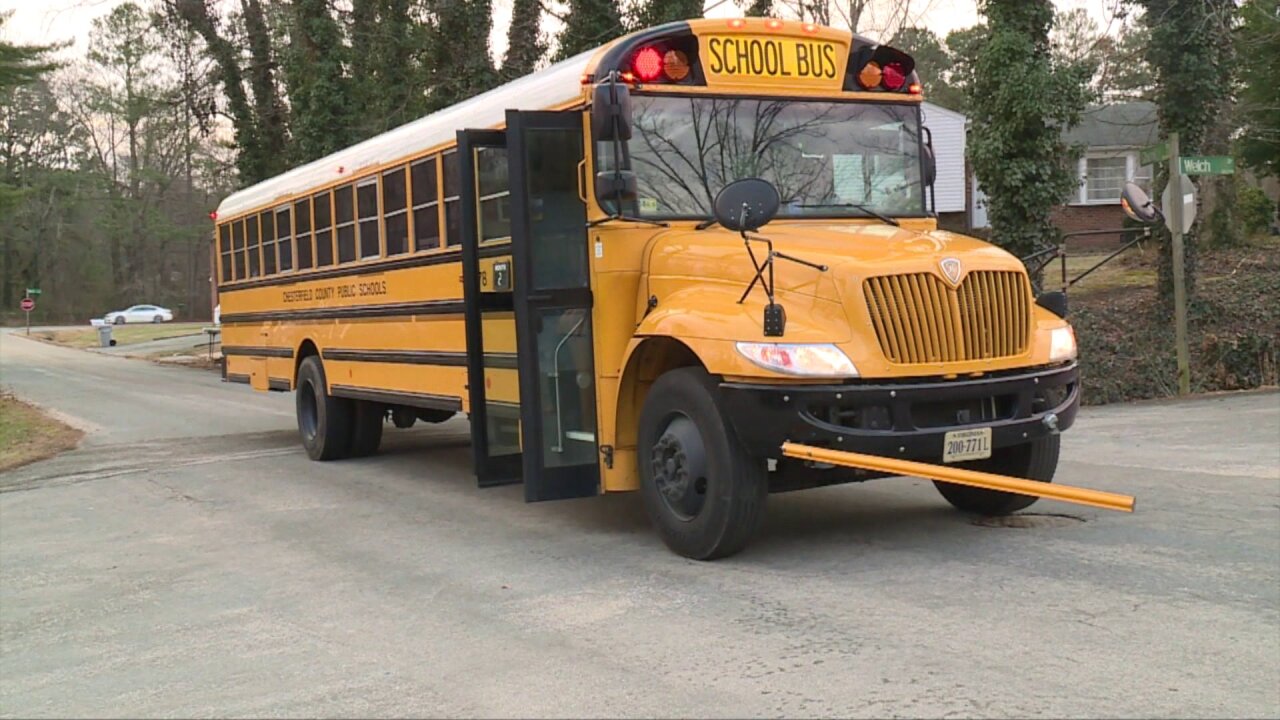 HENRICO COUNTY, Va. -- Dozens of people turned up for a Henrico County Public Schools (HeCPS) job fair held on Thursday as the school system looked to fill a litany of positions.

"It’s kind of crunch time for this school division and really any school system as we’re leading up to the start of the school year,” said HeCPS spokesperson Andy Jenks.

Mary Alderson, a Human Resources Specialist for HeCPS, said that by 12:30 p.m., they already had 36 bus applicants for the bus driver position.

Jenks said HeCPS has 476 bus driver positions and is looking to fill 30 positions. He added that even if the spots are not filled, they will be OK.

“With substitute drivers and other part-timers who can help us out in a pinch,” added Jenks.

At a CCPS board retreat on Monday, school system staff told school board members that as of August 2019, there are 480 contracted and two provisional drivers, compared with 480 contracted and ten provisional in September 2018. But, they added they expect to add up to 27 drivers as some are either currently in or waiting to begin training.

Along with Thursday’s job fair, CCPS said it will have a recruitment table at the Chesterfield County Fair from August 23-31. HeCPS said it holds job fairs every month.

The Hanover County Public School (HaCPS) system said that it has a total of 244 contracted bus driver positions, with six vacancies. Spokesperson Chris Whitley said they “are actively interviewing applicants for these positions.”

Whitley added they have a pool of substitute drivers “who will be able to cover any contracted positions that we may be unable to fill before the school year begins.”

A Richmond Public Schools spokesperson said they have a total of 147 bus driver positions. They added 131 of the positions are filled, but four drivers are set to graduate from training after the first week of school. After that, they will have 12 vacancies left to fill.