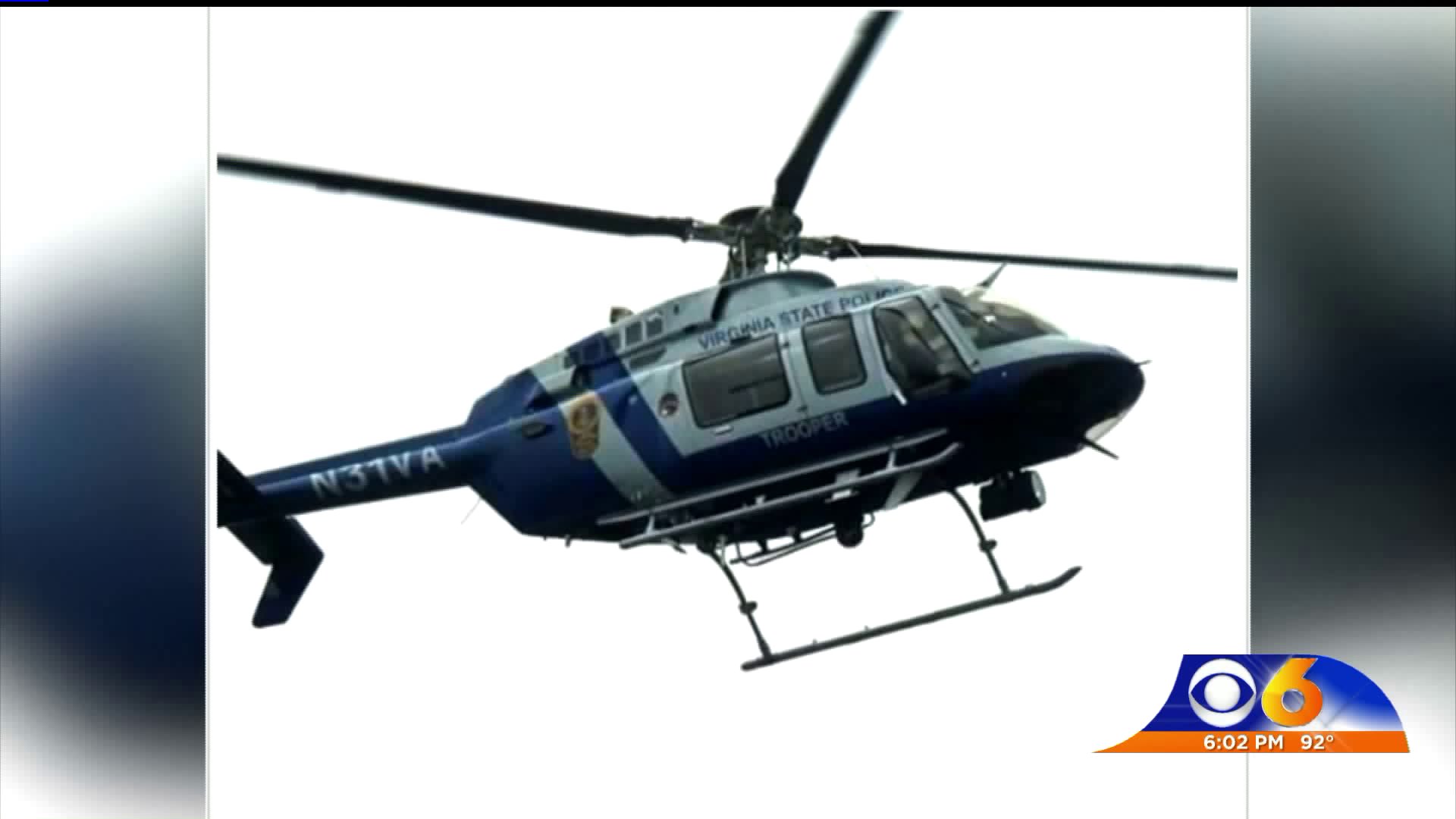 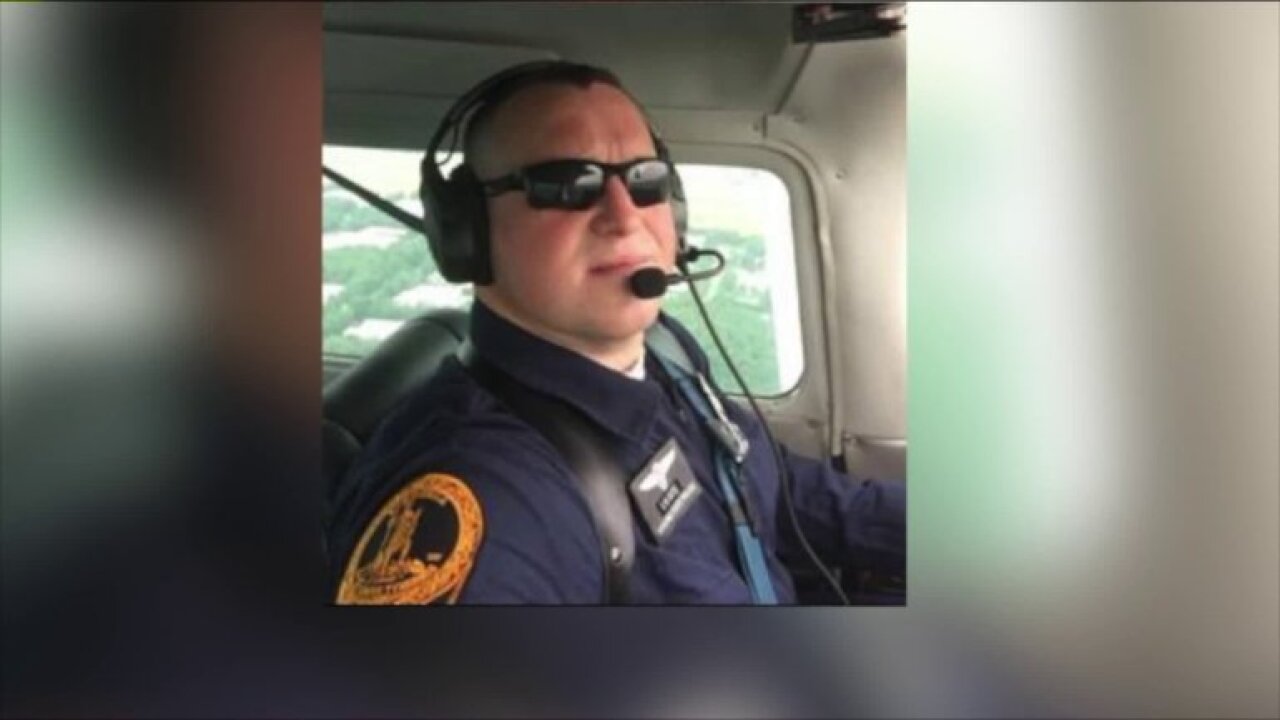 RICHMOND, Va. -- Attorneys for the widows of two Virginia State Police (VSP) troopers who were killed when their helicopter crashed after the violent white nationalist rally in Charlottesville two years ago said VSP and other state agencies were negligent in the maintenance and repair of Bell 407 helicopter they were flying.

Lt. Jay Cullen and Pilot-Trooper Berke Bates died on Aug. 12, 2007, when the helicopter lurched up, spun out of control and nose-dived, according to an initial report by the NTSB.

The lawsuit claims VSP and the state:

"From the outset, the Bell 407 demonstrated itself to be a maintenance nightmare with many Service Bulletins and Airworthiness Directives mandating that certain inspections and maintenance be performed to keep it flying (airworthy),” the lawsuit reads.

Attorneys for both widows said there was little Cullen and Bates could do once the helicopter began to malfunction.

"[The troopers’] fear of impending death is unspeakable as every pilot knows that loss of control and power in a helicopter at low altitude in a hover is a doomsday sentence such that no matter what step, was or could be taken to save themselves, it was an exercise in futility,” the lawsuit said.

The lawsuit is seeking $50 million in compensatory damages and $350,000 in punitive damages for both families.

Virginia State Police said the cannot comment on pending litigation. The other agencies named in the lawsuit did not return requests for comment.

Craig Bates, Berke’s brother, said his family spent the second anniversary of Berke’s death remembering the man who brought them laughs and was committed to protecting others.

"Yesterday, actually, was Berke’s birthday, so the accident happened the day before his birthday,” Craig Bates said during an interview from his office in Knoxville, Tenn. "There wasn’t anyone who wasn’t Berke’s friend, unless you wanted to be. . . not only was he a hero for what he did, but he was a genuine person.”

Craig Bates was unaware of the lawsuits filed by his brother’s widow, but said they had previously heard it was a possibility. Instead of commenting on the case, Bates said he wants to focus on his brother’s legacy.

"It is a terrible day because it’s the day we lost him. But it’s also a day, just knowing what he accomplished before he was taken from us,” Bates said.

Before the deadly crash, Cullen and Bates captured video of James Fields Jr.'s Dodge Charger seconds after it slammed into a crowd of counter-protesters, killing Heather Heyer and injuring dozens. The troopers were able to follow the car until Fields was stopped and arrested.

That video was played at multiple points during Fields’ trial, which resulted in his conviction on state and federal charges and a sentencing of life in prison.

A final report on what caused the crash by the NTSB and FAA was supposed to be completed within 24 months. The report is expected to detail, as much as possible, what caused the helicopter to go down.

A spokesperson for the NTSB said it can take longer to complete final reports in certain cases, and the agency expects the report will be released next year. 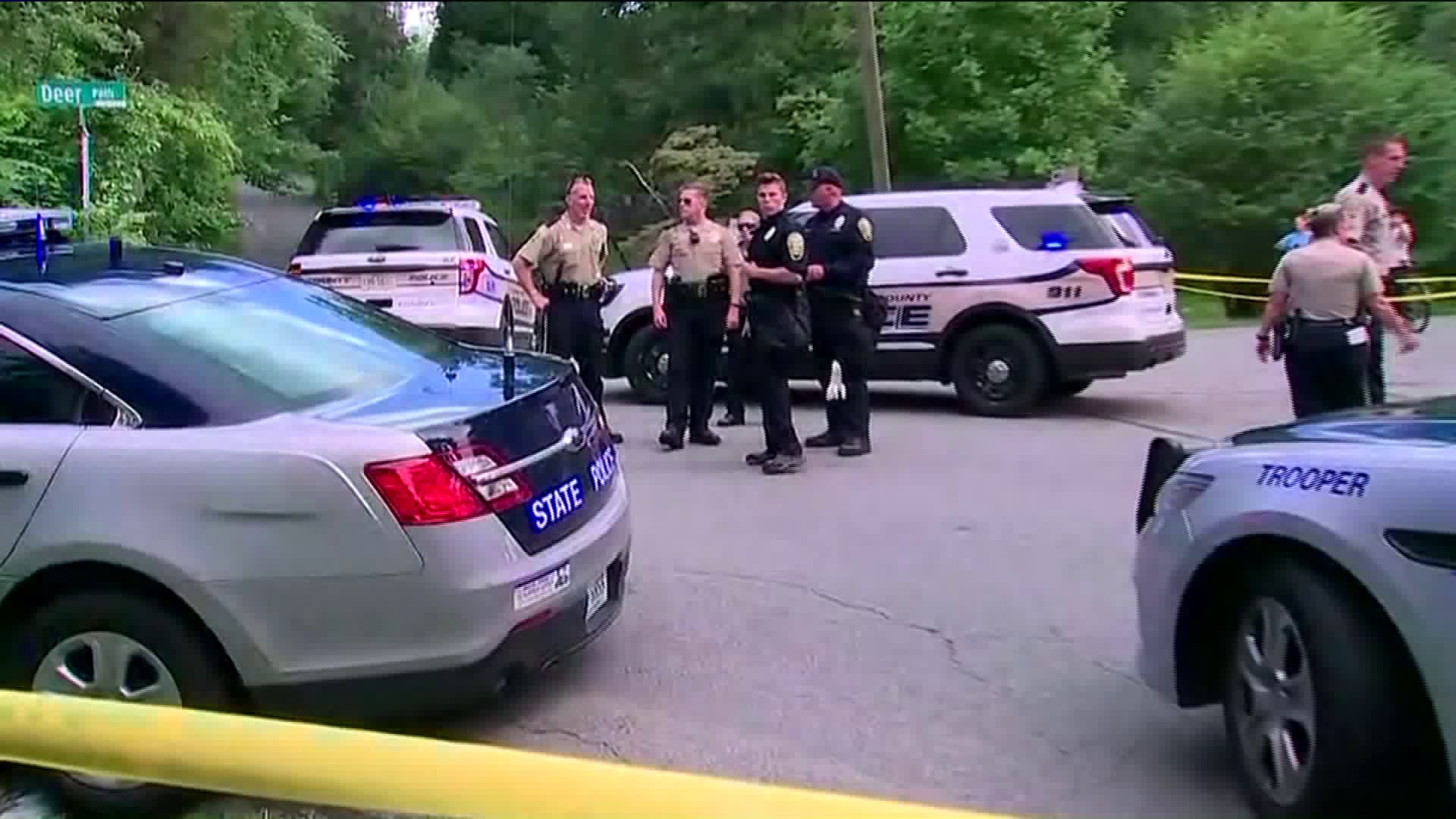