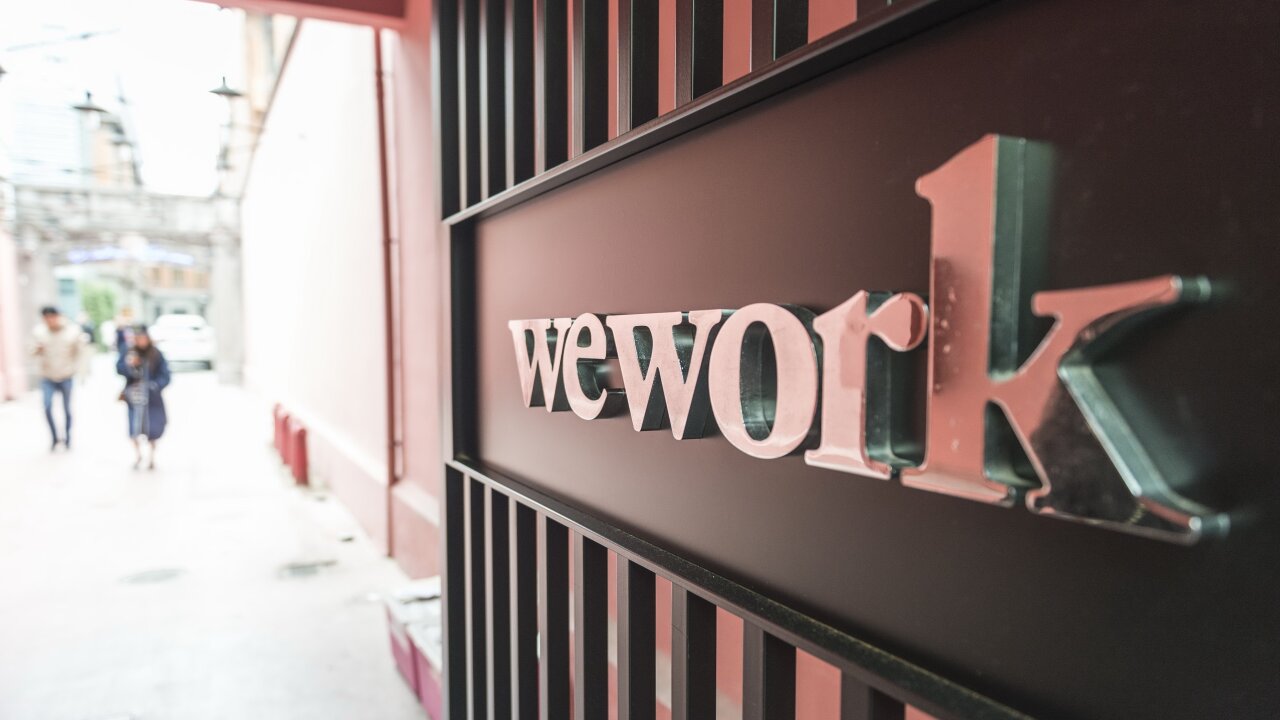 Money-losing tech companies like Uber and Lyft have struggled to win over investors since going public earlier this year. But that isn’t stopping WeWork from racing to Wall Street.

Money-losing tech companies like Uber and Lyft have struggled to win over investors since going public earlier this year. But that isn’t stopping WeWork from racing to Wall Street.

WeWork’s parent company, The We Company, publicly filed paperwork on Wednesday to raise $1 billion in an initial public offering. The amount is a placeholder and will probably be substantially higher. The company plans to list under the symbol “WE.”

The company is moving forward with its plans to go public despite losing a staggering $1.9 billion last year, according to its IPO prospectus, an unprecedented amount for a company about to go public. By comparison, Uber said it lost $1.8 billion in 2018 and Lyft lost $911 million.

The We Company continued to burn through money this year. In the first half of 2019, the company lost $904 million, a roughly 25% increase from the same period in the prior year. That sum includes losses attributed to non-controlling interests, such as its operations in China, Japan and the broader Pacific region which are joint ventures with investors — mainly SoftBank.

But its business is growing fast too. Revenue roughly doubled to $1.5 billion in the first six months of the year.

The company said in April that it had submitted confidential paperwork with the US Securities and Exchange Commission to go public.

In addition to raising money from the public market, The We Company also disclosed that it expects to raise up to $6 billion in debt. The funds could help the coworking space provider continue its rapid expansion around the world even with its steep losses.

The New York-based company was founded in 2010 as WeWork by Adam Neumann and Miguel McKelvey. It now offers coworking spaces in more than 100 cities around the world and ranks as one of the most valuable privately-held companies in the US. Investors have poured billions of dollars into the company and its incredibly broad — arguably vague — selling point of “community.”

“We are a community company committed to maximum global impact,” the company described itself in its IPO prospectus. “Our mission is to elevate the world’s consciousness.”

Some have raised concerns about the sustainability of its core business, WeWork, in the event of an economic downturn. In its filing, WeWork addresses how certain factors, such as declines in market rents, inability to negotiate satisfactory leases, or membership retention, could impact its business.

“While our business has withstood localized recessions in various geographies, we have yet to experience a global economic downturn since founding our business,” the filing said.

The filing also addressed a controversial practice of “related parties” leasing properties to WeWork in which they have an ownership stake.

Earlier this year, The Wall Street Journal reported its CEO Adam Neumann reportedly made millions of dollars in the process of leasing properties back to the company. The company noted in the filing that it has entered into lease agreements where other members of its board have also had “significant ownership interest” and may continue to do so in the future. It stated these types of transactions “present potential for conflicts of interest.”

The We Company is following the lead of a number of other tech companies, including Facebook, Snap, and Lyft, which created multiple classes of stock to ensure the CEO has more control over business decisions. In the IPO prospectus, the company said Neumann “will own or control more than 50% of the total voting power of our capital stock” and therefore “limit the ability of other stockholders to influence corporate activities.”

Over the years, WeWork has tried to expand beyond its original business with ventures such as co-living (WeLive), health and wellness (WeRise) and education (WeGrow). In January, it rebranded itself as The We Company, which serves as an umbrella company to its various businesses.

The company has also been on an acquisition spree as it prepares to go public. It acquired workplace management software platform SpaceIQ at the end of July, office cleaning and management startup Managed by Q in April, and Euclid, which tracks and records movements in the office in February, to name a few.