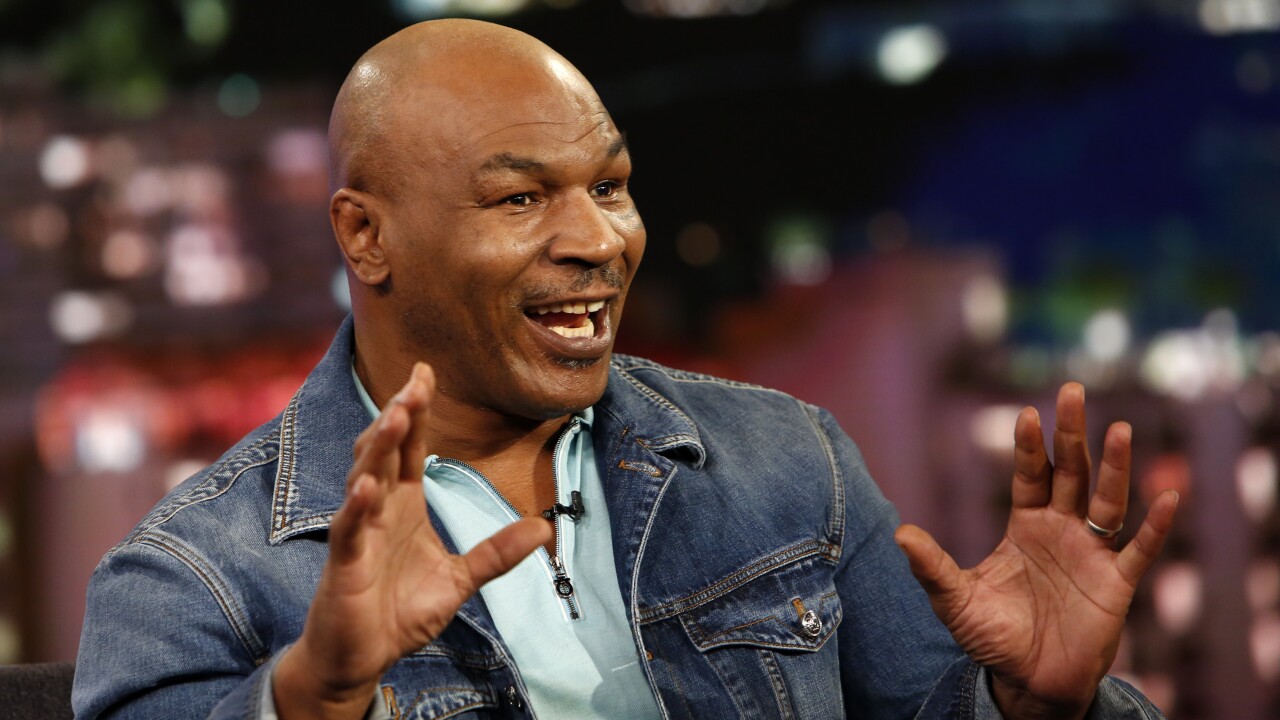 On Monday’s episode of his podcast, aptly named “Hotboxin’ with Mike Tyson,” the former heavyweight champion shared just how much he spends on pot.

“What do we smoke a month?” he asked his co-host, former NFL player turned marijuana advocate Eben Britton. “Is it $40,000 a month?”

“We smoke 10 tons of weed at the ranch a month,” Britton said, referencing Tyson Ranch, the boxer’s forthcoming 40-acre marijuana farm and “resort.”

“Is that crazy?” Tyson asked, though it seemed he already knew the answer.

“That’s a lot of weed,” he said. “That’s nonstop, every second weed right there.”

Tyson’s latest career pivot might be his most lucrative.

In addition to production facilities, the luxury resort is set to feature an edible factory, amphitheater and “glamping” campgrounds.