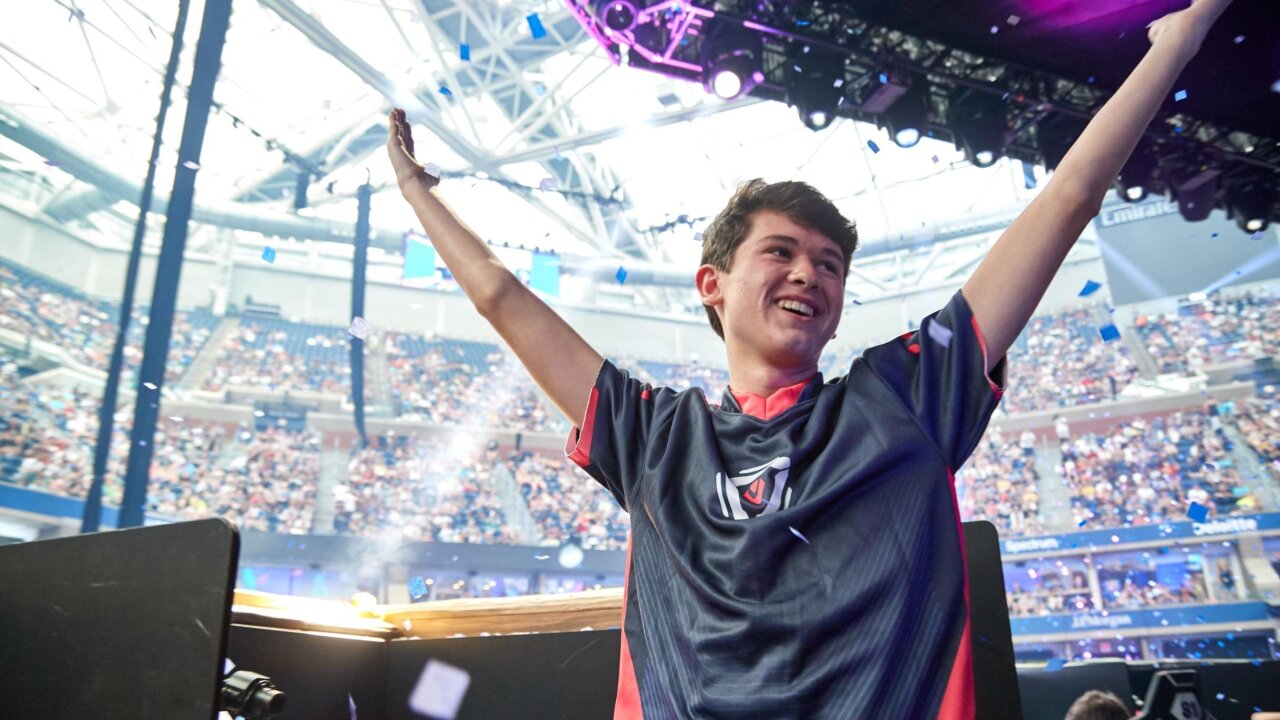 But on Saturday, the 16-year-old became a victim of an increasingly popular form of attack. Kyle was in the middle of livestreaming a round of “Fortnite” on the video platform Twitch when he suddenly left the screen. Fellow gamers were concerned and confused until Kyle’s voice came from off-camera.

Swatting is a potentially deadly prank in which someone calls the police and tells them that an urgent and violent crime has occurred at their target’s location. The idea is to lure a SWAT team or other response team to the person’s house.

Authorities have come down hard on this type of activity because it can have very real consequences. One man was fatally shot by police at his home in 2017 after such an incident. The man who made the hoax call was recently sentenced to 20 years in prison.

When Kyle came back to the livestream, he explained the situation, saying the SWAT team came in with guns.

One of the responding officers lived in his neighborhood and recognized Kyle, so the situation was defused, he said in the stream.

The Upper Pottsgrove Township, Pennsylvania, Police Department is investigating the incident but gave no other details.

How does ‘swatting’ get so out of hand?

SWAT teams have no way of knowing whether a call is a hoax, which is why these situations can be so dangerous.

The calls are typically done by the computer-savvy, people like hackers and, of course, gamers. It’s even happened to celebrities like Ashton Kutcher and Justin Bieber.

No federal anti-swatting laws exist, but charges like wire fraud or obstruction of justice can typically be applied. In April, a 17-year-old was charged with 40 felony and 33 misdemeanor delinquency charges in Ohio after making a number of prank swatting calls.