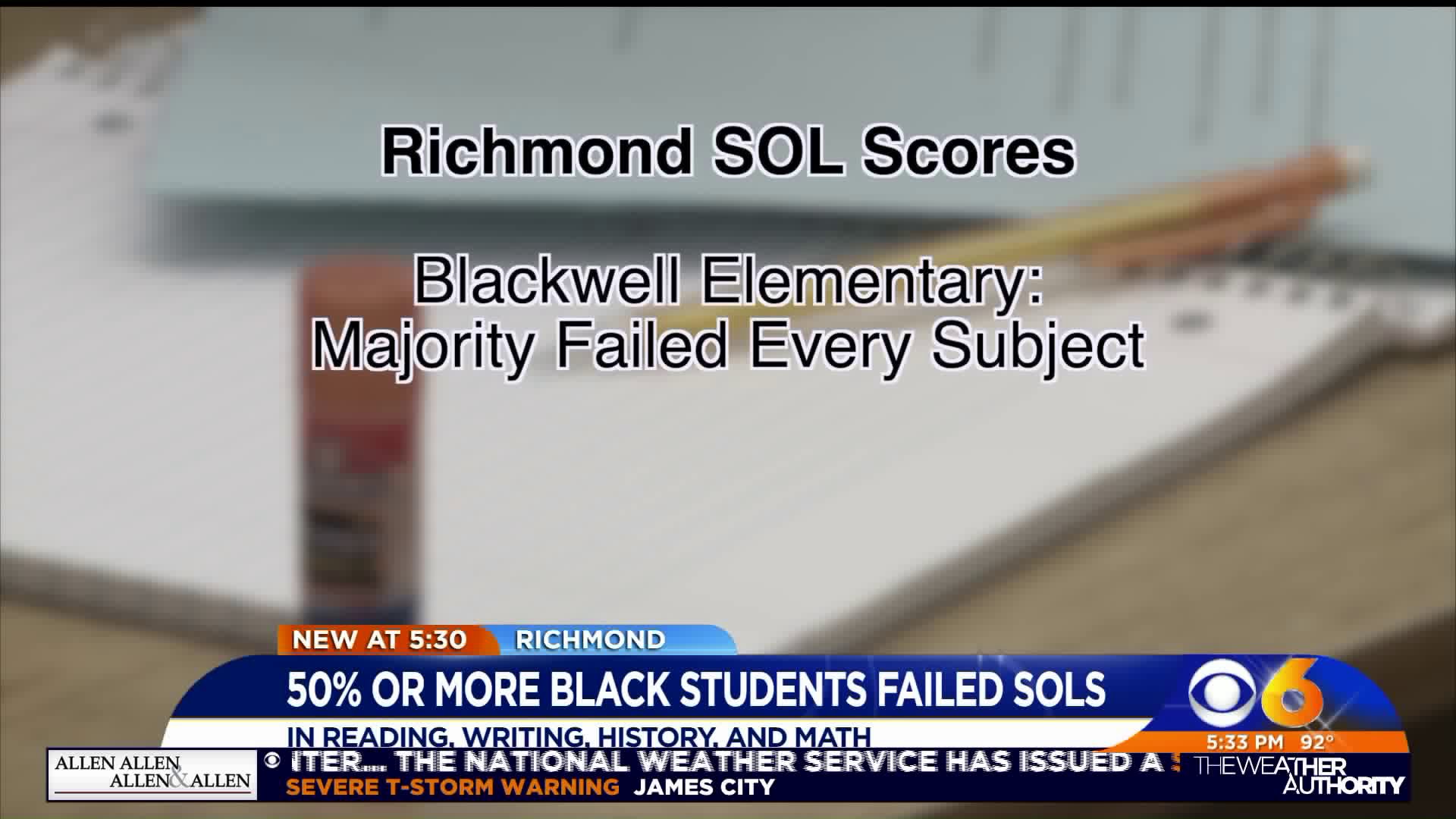 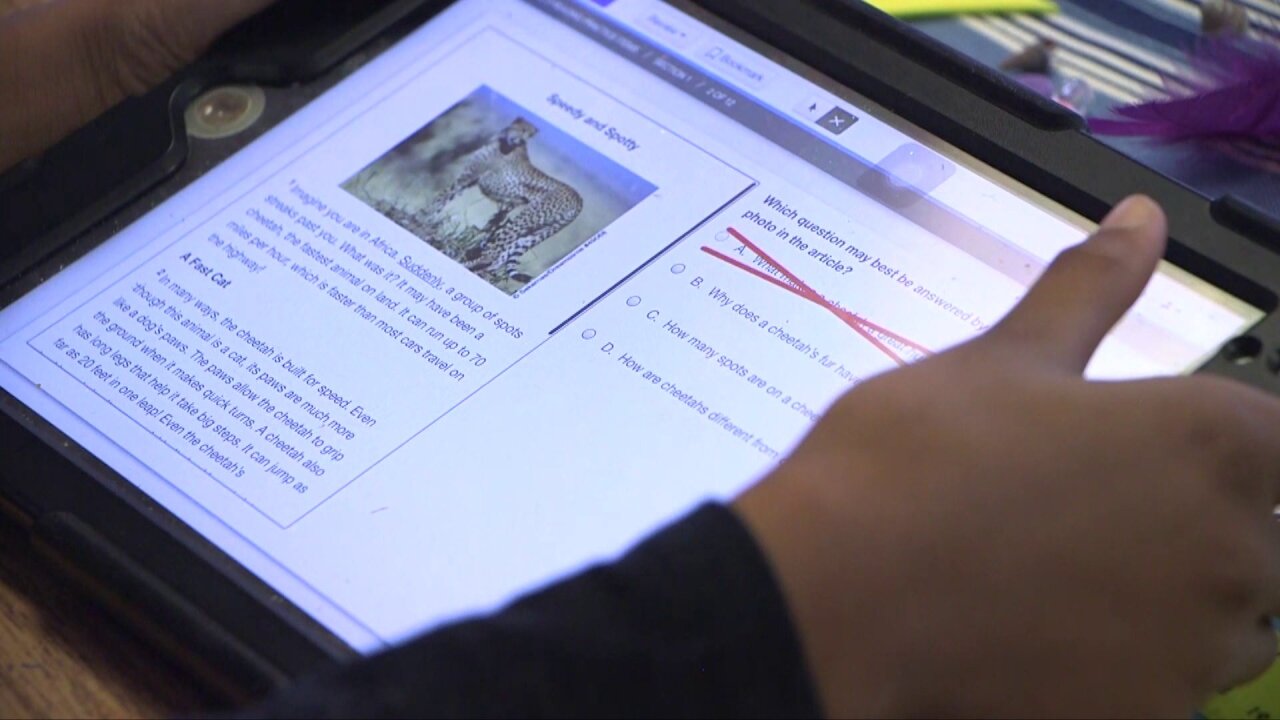 RICHMOND, Va. – Standards of Learning (SOL) test scores were down slightly during the 2018-19 school year compared to the previous year. according to figures released Tuesday by the Virginia Department of Education (VDOE).

CBS 6 reporter Melissa Hipolit dug through SOL scores and here is what she found.

Statewide, SOL scores went down year to year among black, white and Hispanic students in reading, writing, and history. They went up in math.

The gap between white and black students widened in reading, writing, and history.

In Henrico and Chesterfield, scores mirrored the statewide trends. They went down in reading writing and history but up in math.

In Richmond, scores went up in writing, math, and science but down in reading and history.

Hipolit specifically dug deeper into the Richmond numbers since just 19 off 44 schools are currently fully accredited by the state. Here’s what stood out to her:

Overall, 50 percent or more of black students in Richmond failed the SOL in reading, writing, history, and math.

More specifically, at Armstrong High School, nearly 75 percent of all students there did not pass writing,

Over at Blackwell Elementary School, a majority of students failed in every subject.

At Carver Elementary, which was involved in an SOL cheating scandal that forced the principal and several teachers out of their jobs, scores dropped way down from the 2016-2017 school year.

For example, the percentage of students who passed the science SOL dropped 70 percent.

The vast majority of students failed in every subject.

At MLK Middle School, the vast majority of students failed in every single subject as they have for the past three years.

To take a closer look at the scores, visit the VDOE website.