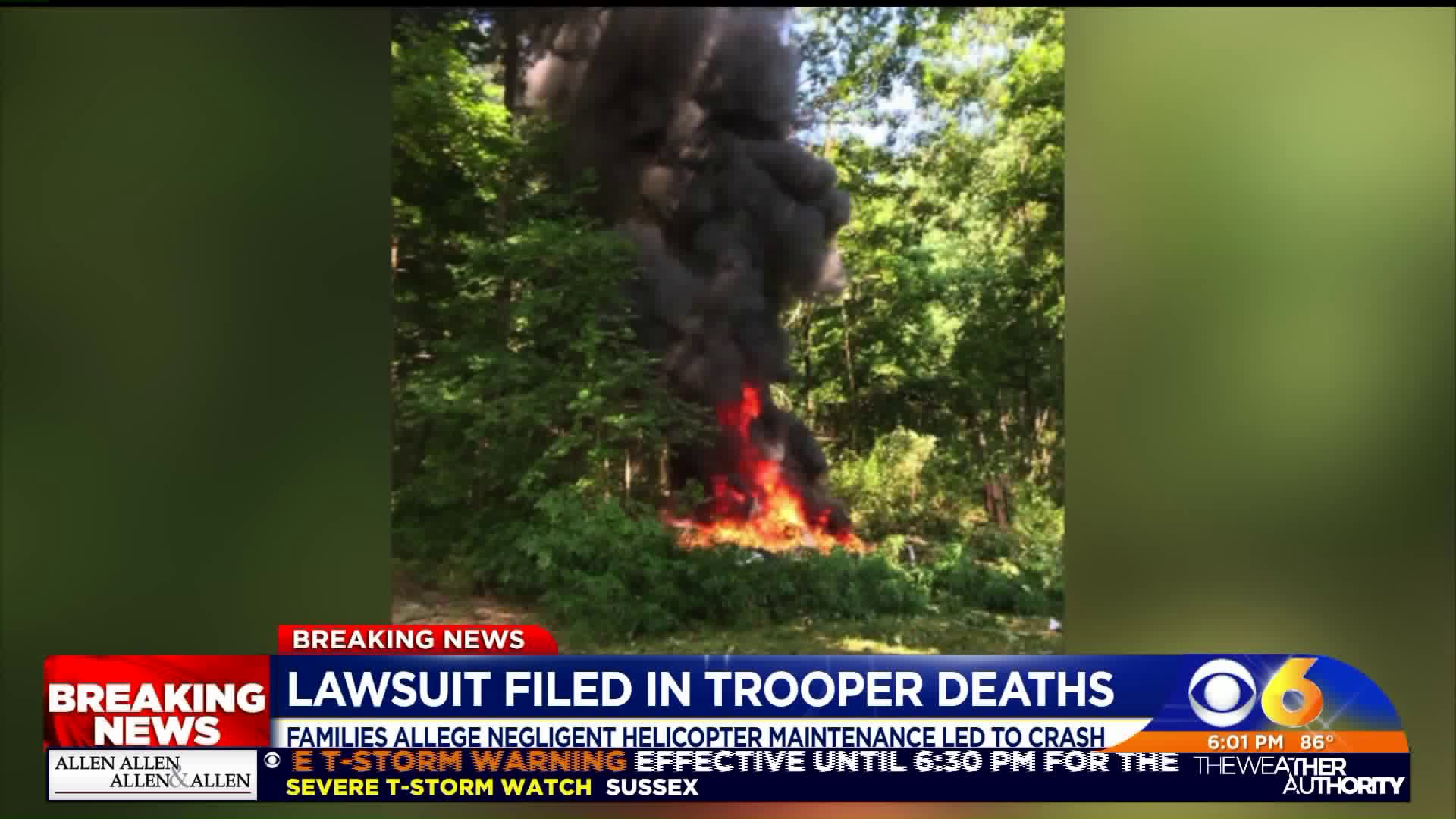 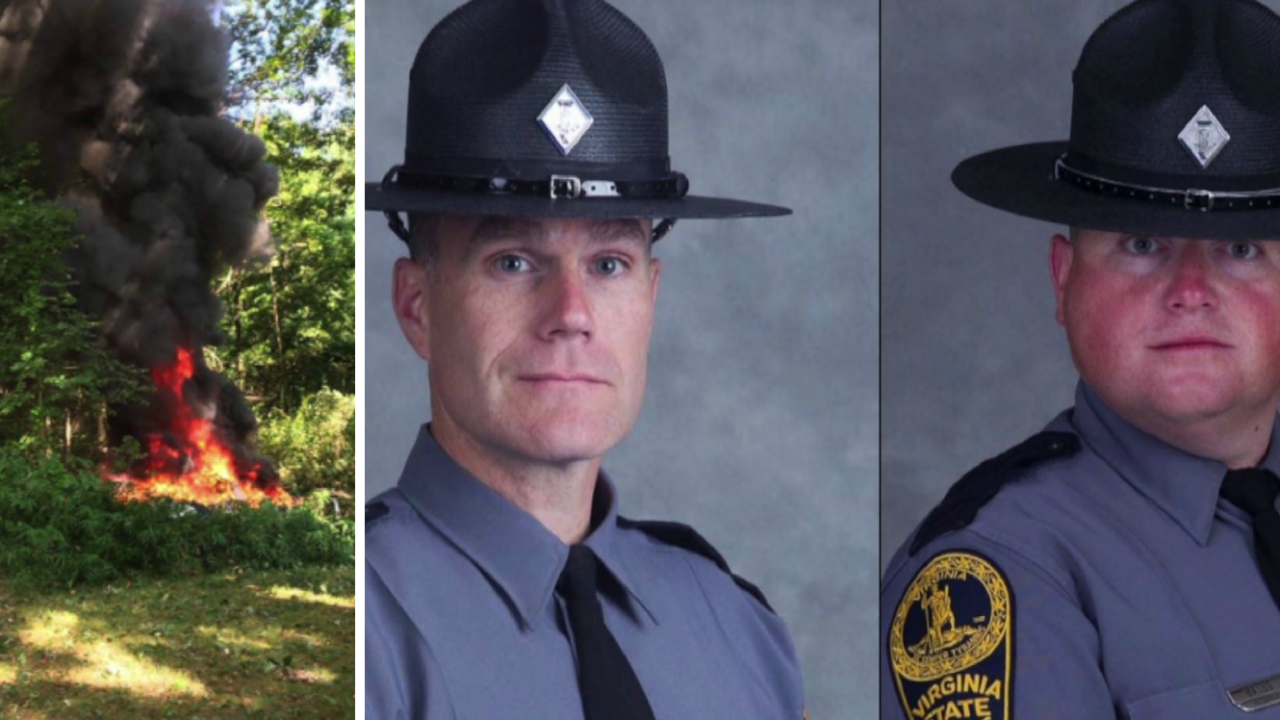 RICHMOND, Va. -- The families of two state troopers killed in a helicopter crash during a deadly white nationalist rally in Charlottesville are suing the state of Virginia as well as the Virginia State Police, the Department of Public Safety and the U.S. Department of Homeland Security.

On August 12, 2017, State Troopers Berke Morgan Matthew Bates and Henry John Cullen III were hovering in a helicopter above the Unite The Right Rally in Charlottesville. As they hovered in position to ensure the safety of then-Governor Terry McAuliffe's motorcade, the helicopter began to pitch up and down suddenly and eventually crashed into the ground and burst into flames, the lawsuit details.

The lawsuit goes on to argue that both Bates and Cullen died due to a lack of proper maintenance and repair of the helicopter by the Virginia State Police and the Commonwealth.

The lawsuit is seeking $50 million in compensatory damages and $350 thousand in punitive damages.

Buckner also said that lawsuits are also pending in Albemarle County against the aircraft’s manufacturer and maintenance company.