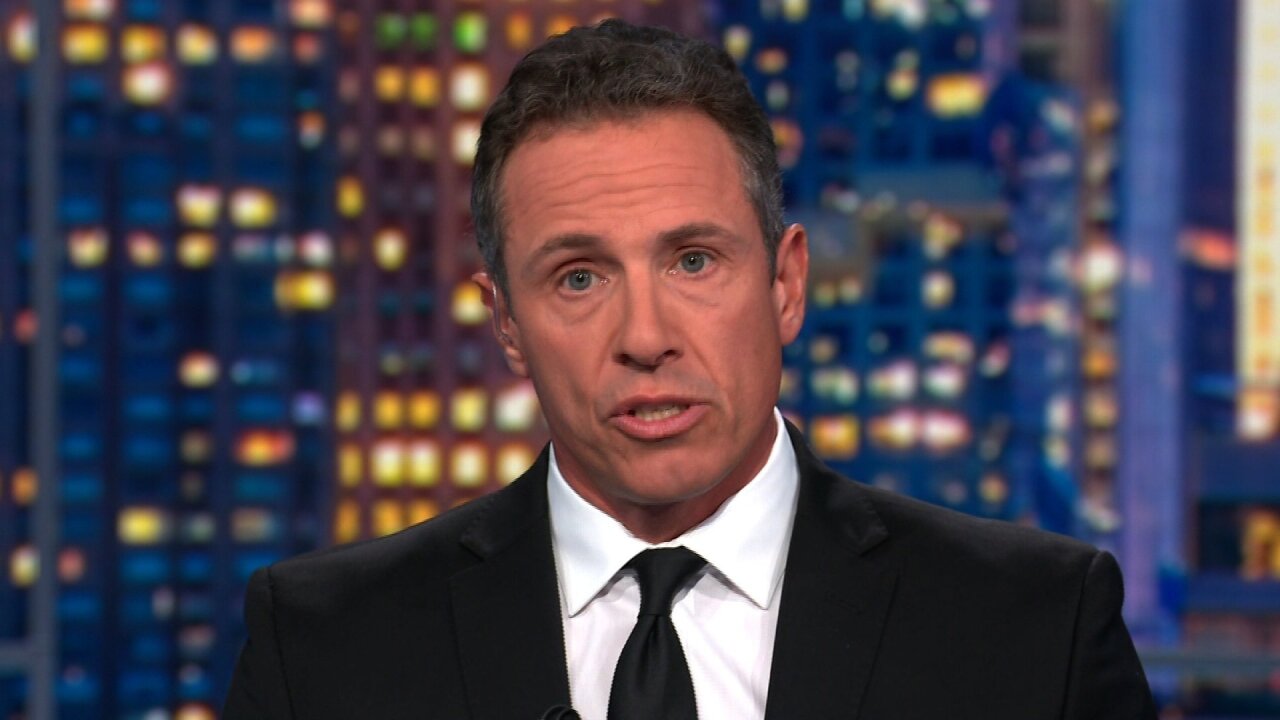 In a profanity-laced video posted online, CNN anchor Chris Cuomo was captured on camera in a heated altercation with an unidentified person.

NEW YORK — In a profanity-laced video posted online Monday night, CNN anchor Chris Cuomo was captured on camera in a heated altercation with an unidentified person.

The clip was posted online by a YouTube channel called “THAT’S THE POINT with Brandon.” In the description, it said the video was sent in by a “fan.” The altercation appeared to have occurred when the person called Cuomo “Fredo,” a reference from “The Godfather” used to describe the least successful sibling in the movie’s Mafia family.

Cuomo compared the word to the n-word for Italians and asked, “Is that a cool f***ing thing?” The person responded, “You’re a much more reasonable guy in person than you seem to be on television.” The person said that he didn’t want any problems, and Cuomo responded, “You called me Fredo. It’s like I called you a punk b***h. You like that?”

The altercation continued to heat up. Cuomo warned the person that he was going to have a “f***ing problem.” Someone shouted, “What are you going to do about it?” Cuomo responded, “I’ll f***ing ruin your s**t. I’ll f***ing throw you down these stairs like a f***ing punk.” Eventually, the altercation was broken up.

I asked CNN for comment on the incident. A CNN spokesperson told me, “Chris Cuomo defended himself when he was verbally attacked with the use of an ethnic slur in an orchestrated setup. We completely support him.”

Cuomo was also defended by his cable news rival: Fox News host Sean Hannity. Hannity tweeted, “I say good for @ChrisCuomo. He’s out with his 9 year old daughter, and his wife, and this guy is being a jackass in front of his family. Imho Chris Cuomo has zero to apologize for. He deserves the apology.”

Former White House communications director Anthony Scaramucci, who had been on CNN earlier in the day discussing how he no longer supports Trump’s reelection, also came to Cuomo’s defense. Scaramucci tweeted that he’s “very proud” of Cuomo, adding that he has been called “Fredo” as well. “This happens all the time,” Scaramucci tweeted. “It’s quite racist.”