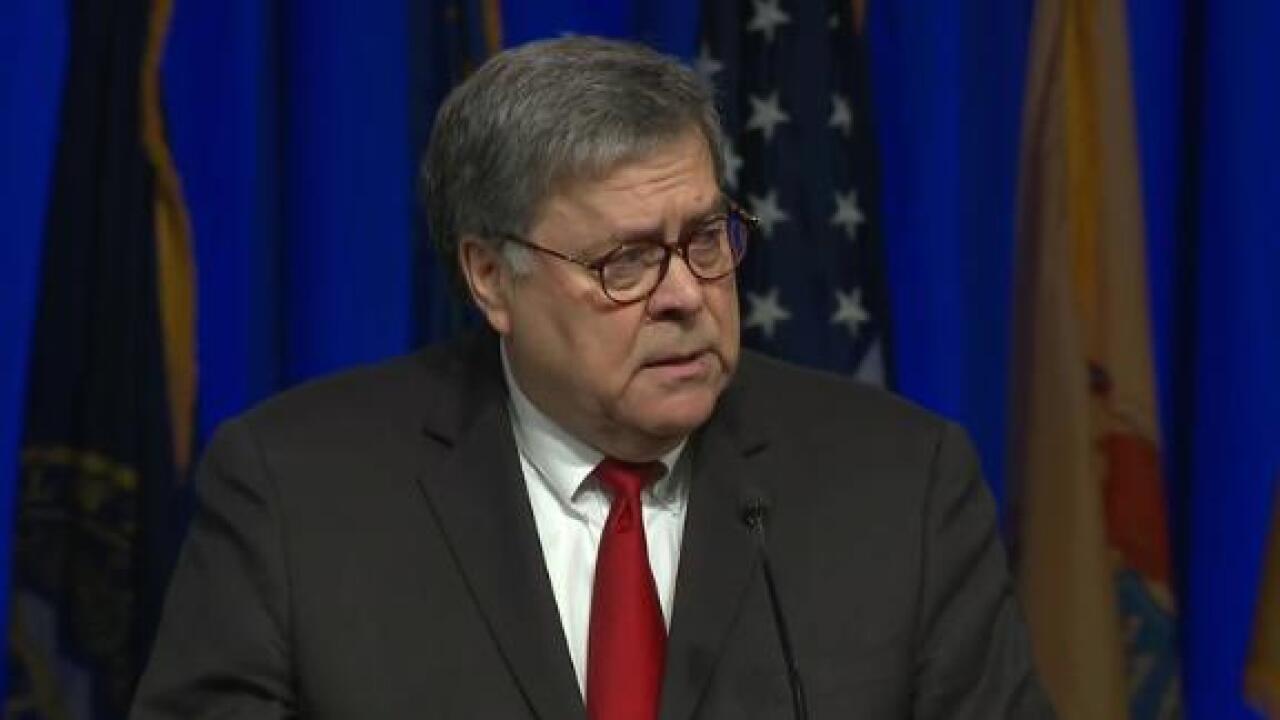 Attorney General Bill Barr said the Trump administration will move next month to speed up the use of capital punishment against convicted mass murderers, marking the first policy development in the wake of the two shootings earlier this month that left scores dead in Texas and Ohio.

Legislation that allows for the “imposition of any death sentence without undue delay” in cases of mass murders, as well as slayings of police officers, will be proposed after Labor Day, when lawmakers return from recess, Barr told a national law enforcement gathering in New Orleans.

“Punishment must be swift and certain,” he said.

President Donald Trump had directed the Justice Department last week to propose the legislation, and Barr said Monday that he is also working with the FBI to “develop strategies and measures to address” mass shootings and domestic terror attacks, including tools that assist in “detecting potential mass shooters before they strike.”

The proposed measure stops short of the wider gun control legislation that many Democratic politicians have called for after the shootings and furthers a pivot toward the renewed federal use of the death penalty, initiated by Barr last month.

In a speech that displayed his longtime vision for tough-on-crime policing, Barr decried a growing disrespect for police and slammed a wave of new district attorneys who are declining to prosecute minor crimes.

He said he was “nauseated by the spectacle of prancing punks pelting New York police officers with water and plastic buckets” — an incident that was captured on camera last month and has led to multiple arrests — and that “increasing toleration of the notion that it is somehow OK to resist the police” must be met with zero tolerance and prosecution.

Combating violent crime and embracing police have been a central thrust of the Trump Justice Department, which blamed the Obama administration for an uptick in the rate of violent crime in recent years.

Barr, who called for greater incarceration and ushered in more punitive sentencing for drug offenders in his first stint as attorney general, under President George H. W. Bush, celebrated on Monday figures from earlier this year that showed violent crime was again decreasing and promised to build on the Justice Department’s strategies to target illegal guns and partner with local law enforcement.

“In the weeks ahead, we will be doubling down on our attack on violent crime. We will be expanding our efforts against gun violence and violent gangs,” Barr said.

He also described increased efforts to combat the synthetic opioids driving an overdose crisis in the country, which he blamed on Mexican cartels, as well as the Obama administration.

“To be frank, the Obama administration showed little interest in prosecuting the fight against dangerous drugs,” Barr said, later adding that “the head of the snake is outside the United States,” in the form of Mexican cartels, which he said must be destroyed.