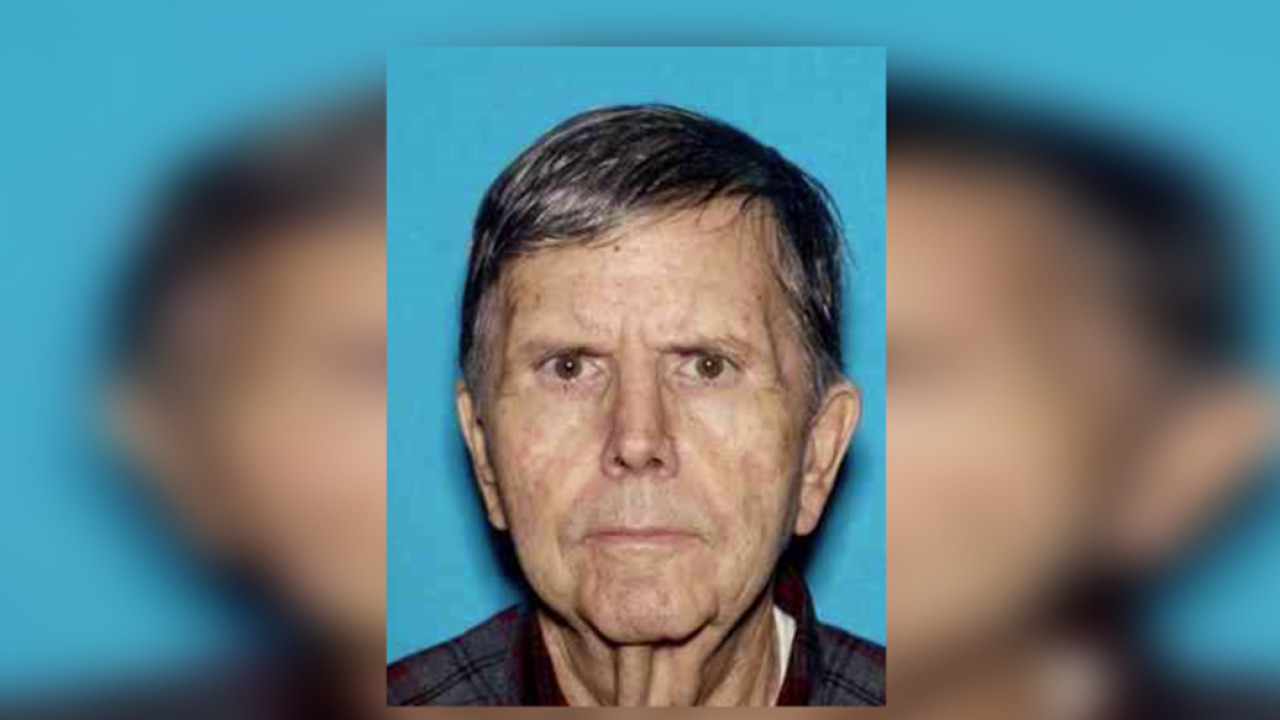 UPDATE: George M. Holton Jr. has been found safe and the Senior Alert has been canceled.

RICHMOND, Va. — The Virginia State Police have issued a missing Senior Alert for a cognitively impaired man who may be in danger and in need of medical attention.

He is believed to be driving a black 2018 Chevrolet Traverse, Tennessee license plate 5G68P9.

He is believed to be traveling in Suffolk County, Virginia.

Police say Holton suffers from a cognitive impairment and that his disappearance poses a credible threat to his health and safety. He also may need medical attention.