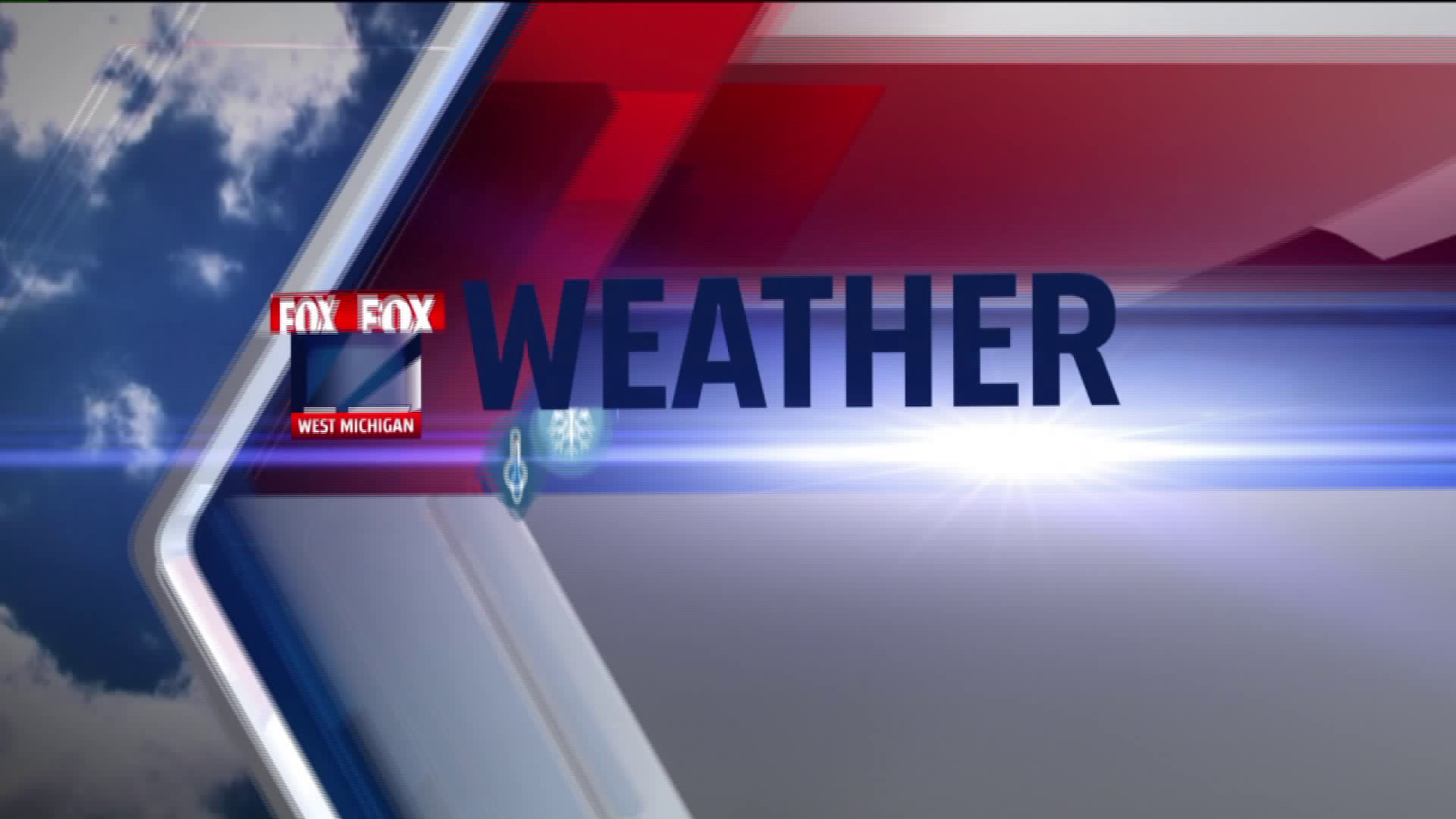 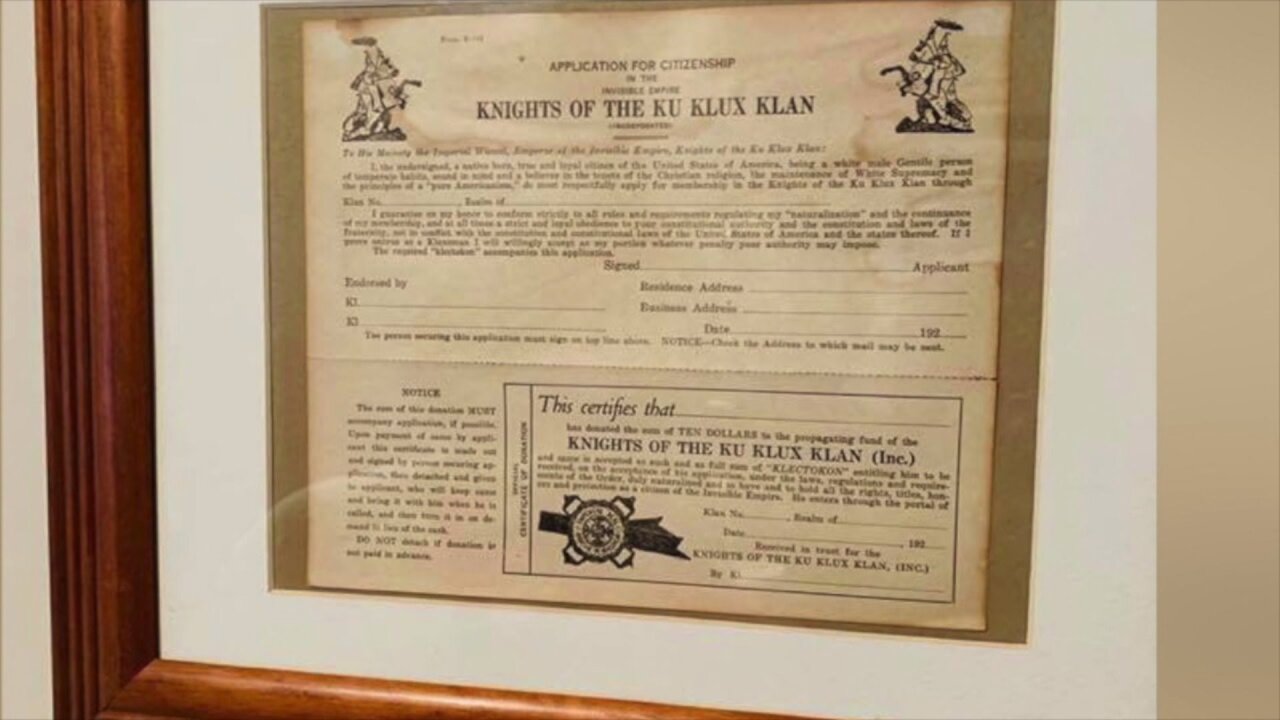 MUSKEGON, Mich. — A Michigan police officer is on administrative leave after a Facebook post accused him of having items associated with a white supremacy group.

Muskegon City Manager Frank Peterson identified the officer as 20-year veteran Charles Anderson. The department is opening an internal investigation into the post and has placed the officer on leave.

The move comes after Rob and Reyna Mathis said they saw an application for citizenship to the KKK hanging in Anderson's home. The Mathis family had been touring his home, which is currently listed for sale. They saw a Muskegon police officer jacket hanging when they walked into the home, as well as photos indicating an officer lived there.

"In the bedroom, right across ... there was a plaque right up there," said Rob Mathis. "So being nosy, I walked over there and it was an application for the KKK. I said, 'oh no.' I told my son, 'don't touch nothing.'"

Rob Mathis immediately left the home and waited for his wife outside.

"I'm outside. I'm trying to calm myself down because I was touching those doorknobs," he said. "I'm just sickened by even being in this house."

He posted the experience on social media. Through the post, he discovered the home belongs to Anderson.

"I think he should lose his job," Rob Mathis said. "There is no way a person who is racist should police the public. Muskegon is a very diverse community."

Peterson said the department puts all recruits through a lengthy background check and performs physiological testing before hiring. He couldn't clarify what measures the department used before hiring Anderson because it happened well before he started.

Anderson told WXMI he didn't want to comment on the matter.

In 2009, Anderson was cleared of wrongdoing for shooting and killing Julius Johnson during a chase in Muskegon.

Investigators said Anderson used all available forms of non-lethal force during a physical struggle before firing the single shot that killed Johnson.