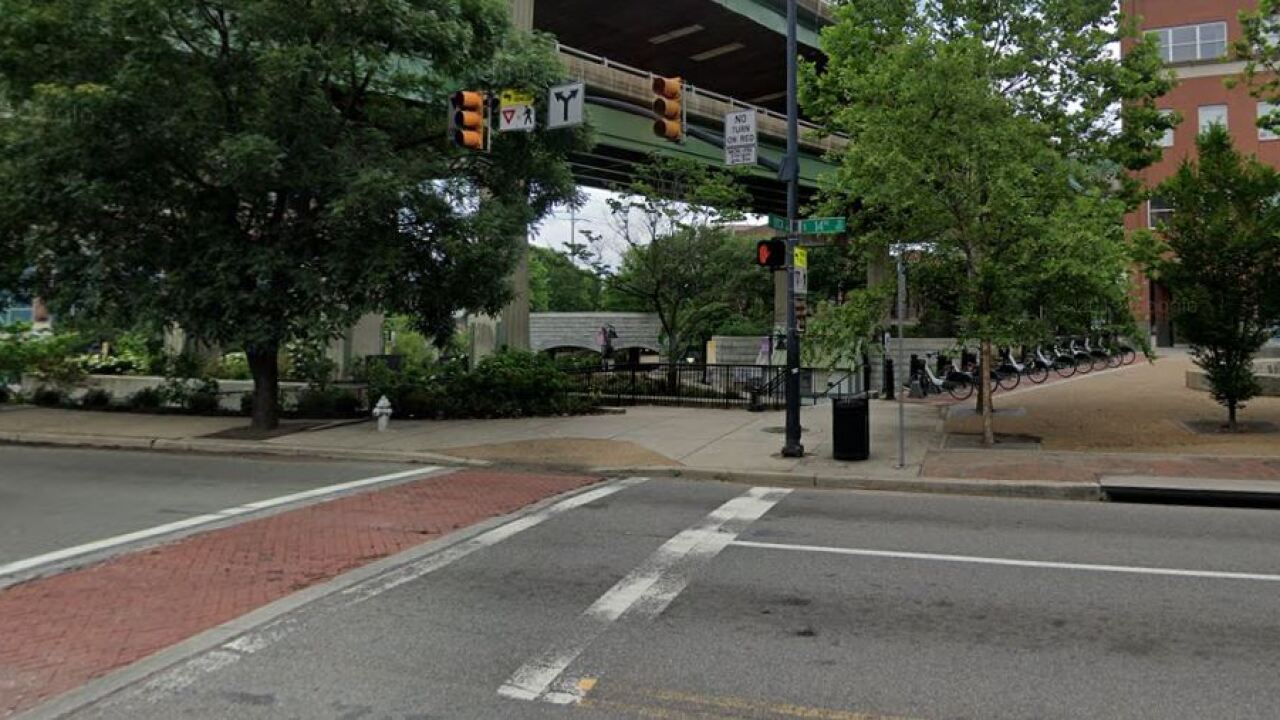 RICHMOND, Va. — A man was rushed to the hospital with life-threatening injuries after he was struck by a driver while crossing a Richmond street.

“A male pedestrian [was] crossing S. 14th Street, from the east side of the street to the west side in the crosswalk, was struck by a vehicle heading south on S. 14th Street,” a Richmond Police spokesperson said. “The driver of the striking vehicle remained at the scene.”