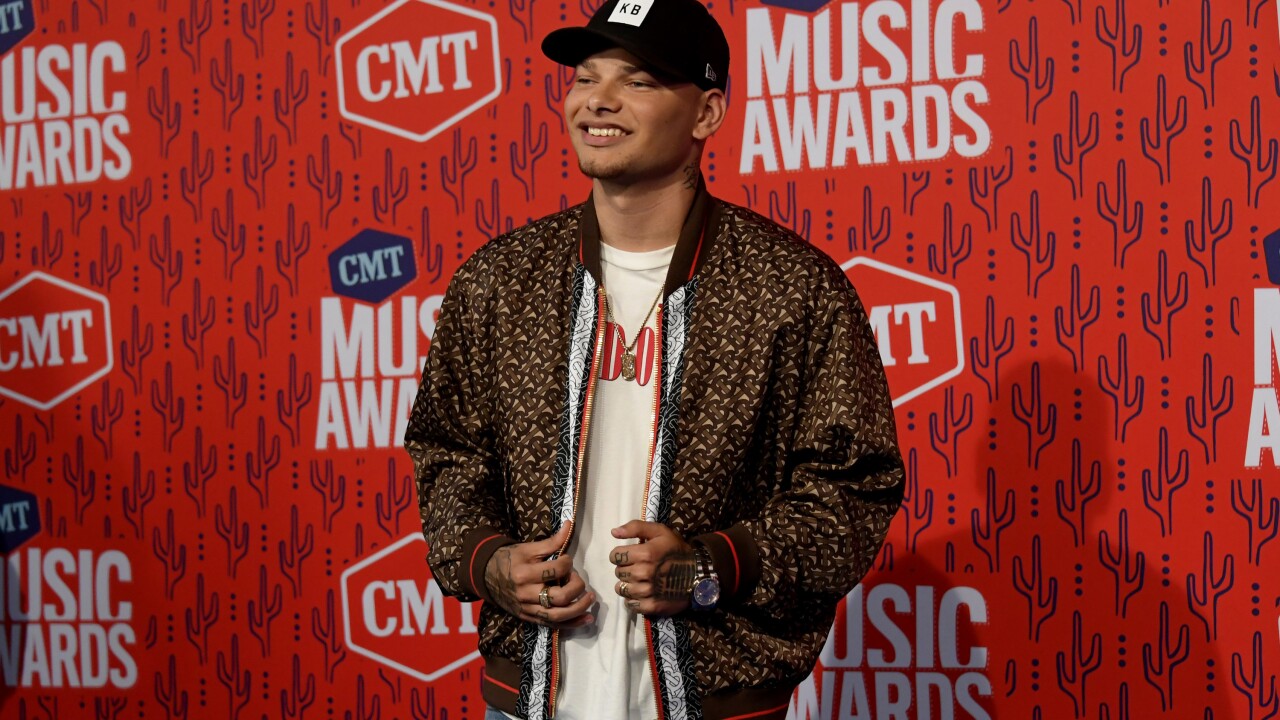 GLEN ALLEN, Va. — For the second time, Country music star Kane Brown’s return to Innsbrook After Hours has been rescheduled.

Due to a scheduling conflict, the concert has been moved from Sunday, September 8th is being moved to Wednesday, September 18th. This also comes after weather postponed his scheduled show in May.

All tickets previously purchased will be honored.

Tickets for the new date went on sale Monday, August 12 at noon. While tickets are still available for purchase, but they may not last long. The ACM, CMA, Billboard and CMT nominee debuted at Innsbrook in August of 2018 and sold out in advance.

In October 2017, Brown released Kane Brown Deluxe Edition, which added four new tracks including “Setting the Night on Fire, “a duet with RCA labelmate Chris Young, and “Found You,” a track that entered Billboard’s Country Digital Song Sales chart at #1. The 15-song edition of his self-titled album debuted at #1 on Billboard’s Top Country Albums and Top 5 on the Billboard 200. The singer/songwriter became the first artist ever to be #1 on all five of Billboard’s main country charts simultaneously, including Top Country Albums; Country Digital Song Sales (with the #1 debuting “Heaven”); and Country Airplay, Hot Country Songs, and Country Streaming Songs (with “What Ifs”). In November 2018, Brown released his second studio album Experiment which includes the single “Lose It.”

Innsbrook After Hours is located at the SERVPRO of Richmond Pavilion, 4901 Lake Brook Dr. Glen Allen. Gates are set to open at 5 p.m., the show starts at 6 p.m.