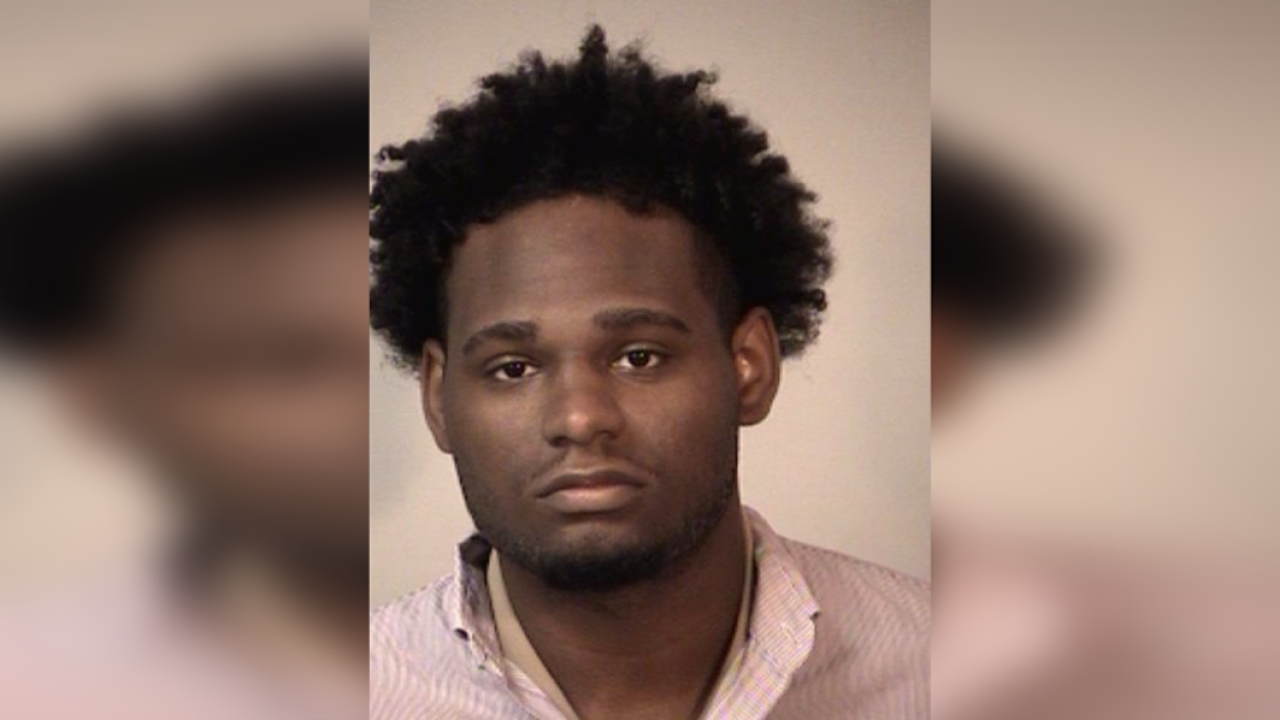 SPOTSYLVANIA COUNTY, Va. — A 19-year-old was charged in the burglary of a Spotsylvania pawn shop on Saturday.

Around 1 a.m. on August 10, police responded to Spotsylvania Gold & Pawn in the 600 block of Stoney Creek Drive in reference to a burglary in progress.  A manager was alerted by his alarm and observed a man inside the business.

Police arrived and spotted the suspect running from the back of the store, cornered him and took him into custody.

The suspect was identified as Nathaniel Andrew Johnson, 19, from Henrico County Virginia.  Johnson was arrested and charged with Burglary with the intent to commit larceny and held without bond in the Rappahannock Regional Jail.