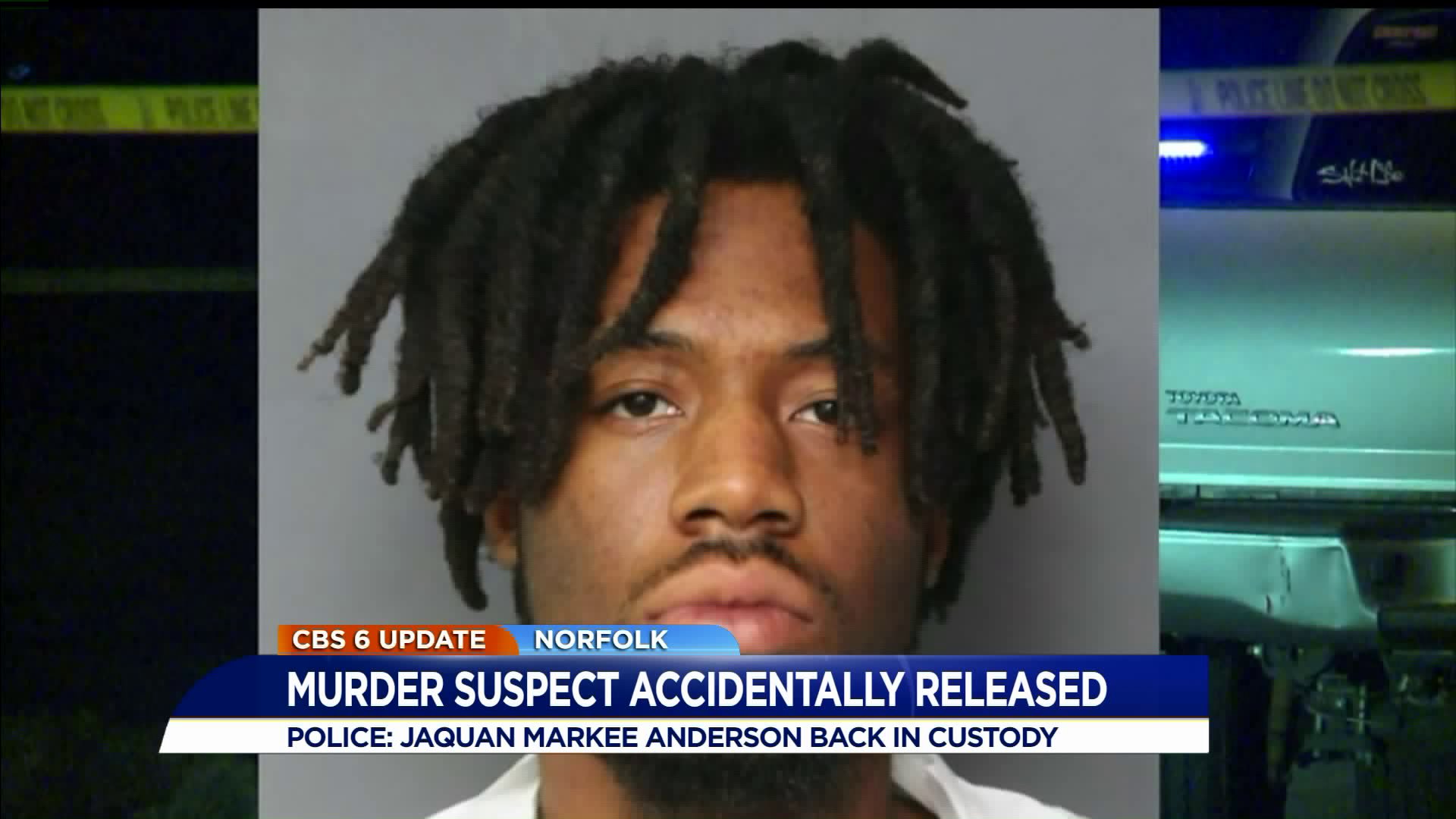 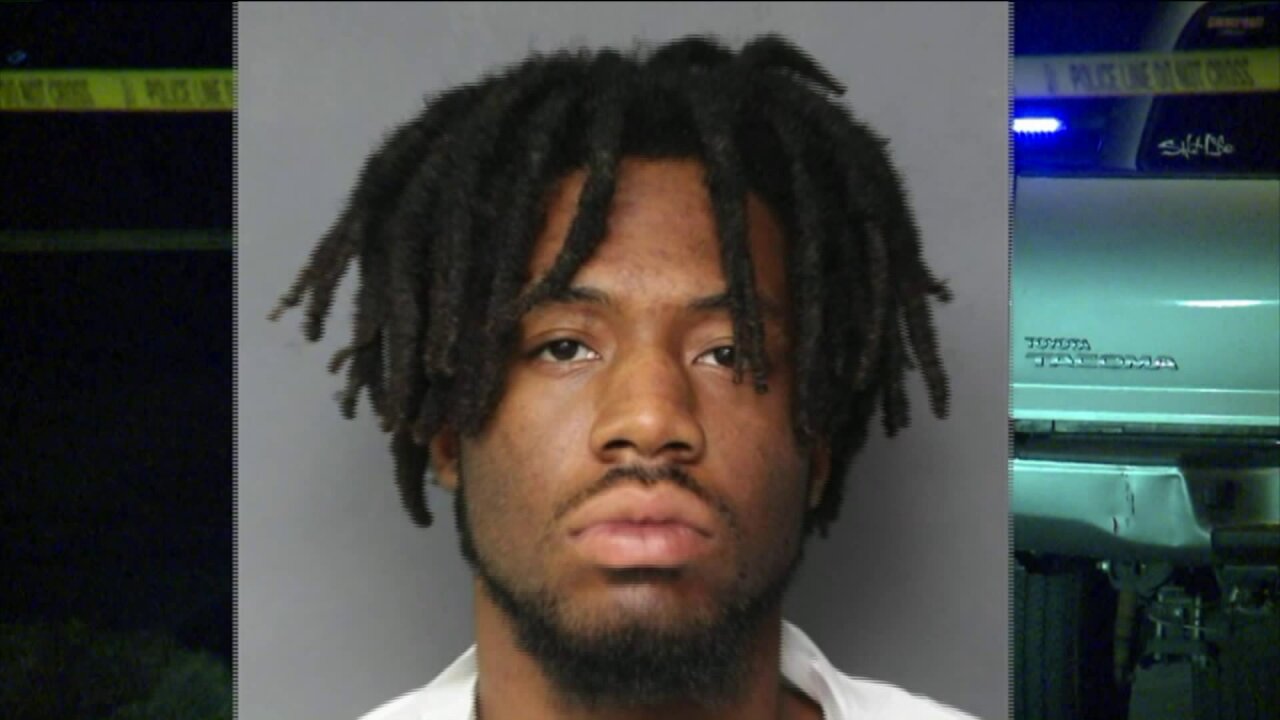 NORFOLK, Va. – The Chesterfield man who was arrested for the murder of a Norfolk State University football player in October 2017 is back in custody after being released Friday, WTKR reported.

Friday night, Norfolk Police asked for the public’s assistance in finding Anderson after they say he was released from custody around 2 p.m. The department posted just after 9:30 pm. that Anderson was located nad taken into custody without incident.

#Update Jaquan Anderson has been located and is in #NorfolkPD custody. https://t.co/ImGaS2b7uR

The murder case against Anderson is scheduled for trial on Monday, Aug. 12.

Anderson was present and was in custody during a pre-trial hearing took place in Norfolk Circuit Court Friday morning.

Officials said an investigation has been launched to determine the circumstances surrounding his release.