Inmate who escaped from Tennessee prison in custody 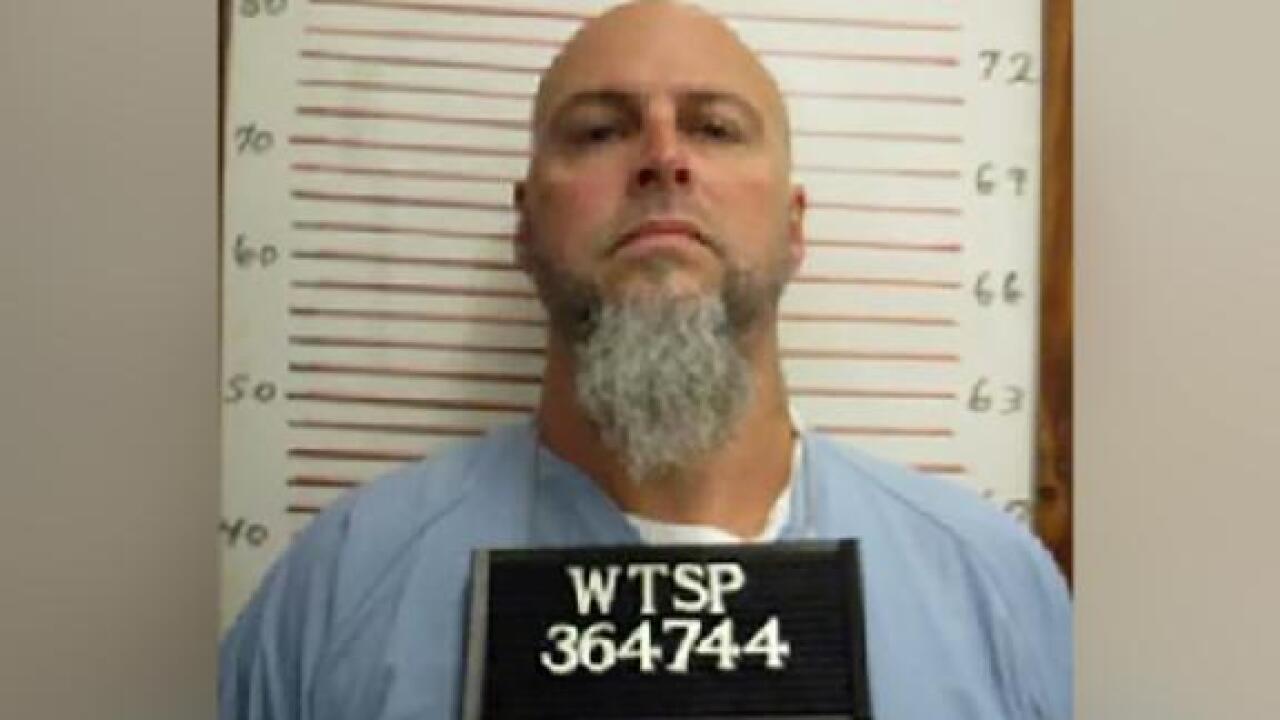 HENNING, Tenn. — An inmate who escaped from a Tennessee prison has been taken into custody, Tennessee Bureau of Investigations (TBI) confirmed Sunday afternoon.

Earlier in the day, The Tennessee Department of Corrections confirmed the sighting of Curtis Ray Watson in the town of Henning, where the West Tennessee State Penitentiary he escaped from on Wednesday is located.

Watson had changed his clothing and was believed to be wearing camouflage bib overalls and a hat, the Department of Corrections said Sunday. He was carrying a camp backpack, the department added.

Local residents have watched as law enforcement officials and K-9 units have descended on the area searching for him.

“It scares you. I mean, you don’t know where he’s gonna turn up or what else he’s gonna do,” Debbie White, who lives a few miles from the prison, told CNN affiliate WREG. “If he did what he did to get out, then to me he’s a desperate man on the run.”

A suspect in woman’s death

The Tennessee Bureau of Investigation has said he’s a suspect in the death of Debra Johnson, 64, a longtime corrections official who was found dead in her home on the prison grounds. Watson was seen at her home three hours before her body was discovered, investigators said.

Her co-workers discovered her body about 11:30 a.m. Wednesday after she didn’t report to work. Hours earlier, at 8:30 a.m., corrections officers saw Watson on a facility golf cart at her home, the TBI said.

Watson was serving a 15-year sentence for aggravated kidnapping. His absence was discovered about 11 a.m. Wednesday, when officials conducted a check of inmates.

He fled the area in a tractor, which was found just over a mile away, along with his prison identification.

The TBI said it had received 369 tips but zero credible sightings of him by late Saturday, and was offering a reward of $57,000. It had warned people in the immediate prison area to be on the lookout and double-check their property, crawl spaces and dog houses — anywhere someone could hide. Those with trail or property surveillance cameras should check those too, officials said.

The TBI added Watson to its Most Wanted list. It tweeted pictures of his tattoos and his face, and additional mug shots in case he changed “the appearance of his facial hair after his escape.”

Tennessee officials had issued a blue alert — only the third since the designation’s inception in 2011. It’s done when a law enforcement officer is killed, sustains life-threatening injuries or is missing.

Henning is about 45 miles northeast of Memphis.

This is Watson’s second prison stint. He previously was in prison for aggravated child abuse and was released in 2011. He returned to prison in 2013.